There have now been 9,923 confirmed deaths and 166,745 confirmed cases, according to the Massachusetts Department of Public Health

Health officials reported 1,809 new confirmed coronavirus cases Sunday and an additional 20 deaths in Massachusetts, as the number of coronavirus cases around the globe topped 50 million, according to a tally from Johns Hopkins University.

The U.S., which last week saw its highest single-day case counts since the pandemic began, is leading the world with over 10 million cases and more than 239,000 deaths, NBC News reports.

In Massachusetts, there have now been 9,923 confirmed deaths and 166,745 cases, according to the state Department of Public Health. Another 226 deaths are considered to be probably linked to COVID-19.

The 7-day average percentage of coronavirus tests coming back positive remains at 2.27%, according to the report.

The number of patients hospitalized for COVID-19 increased to 568. Of that number, 144 were listed as being in intensive care units and 62 are intubated -- both increases from the day prior -- according to department. 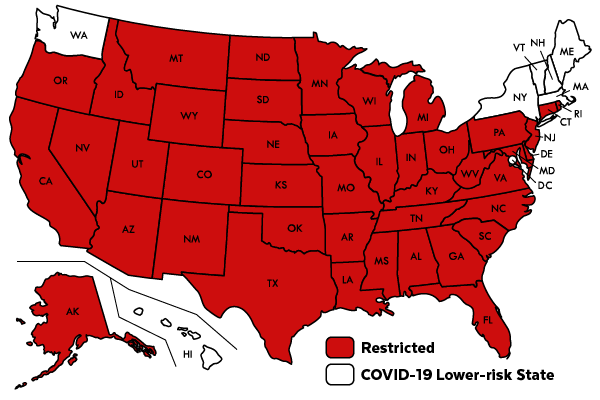 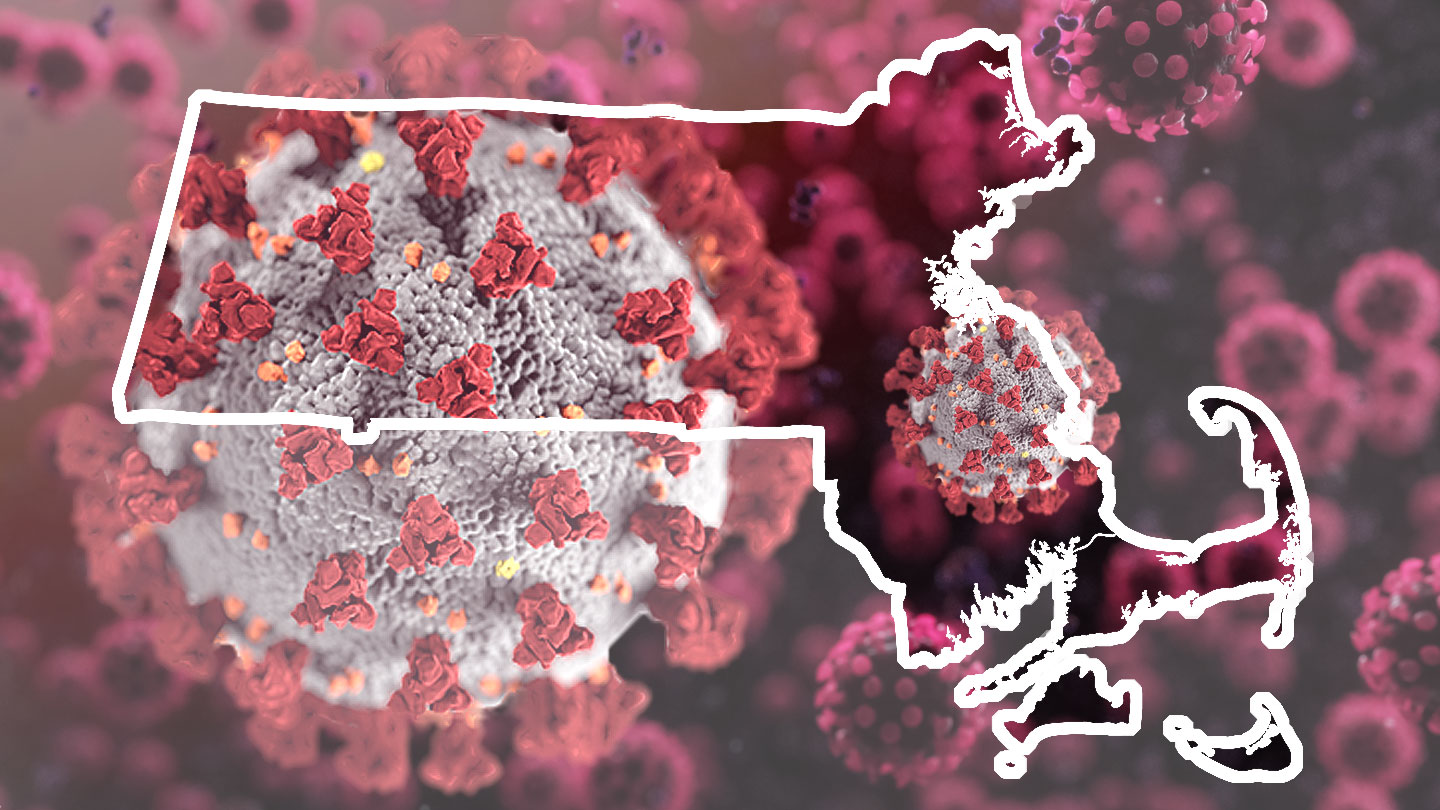 Sunday's new numbers come as Westwood High School announced it will pivot to remote instruction for this next week after a COVID-19 cluster was identified by public health officials.

Westwood school officials were notified this weekend that two additional ninth grade students at the high school have tested positive for COVID-19, bringing the total to five positive cases of the virus in the past week, Superintendent Emily Parks and Principal Amy Davenport said in a letter to high school families.

School officials believe many of the five cases originated from an indoor Halloween party where coronavirus safety guidelines were not being observed, including wearing masks or social distancing.

All in-person athletics have also been cancelled for the week.

Across the Bay State, health officials in the Berkshires are working to prevent a coronavirus outbreak in the Pittsfield public schools after a staffer at one school tested positive.

The case was detected in a staff member at Conte Community School on Friday night, according to The Berkshire Eagle. The elementary school will remain open on Monday, but students assigned to the classroom used by the staff member will switch to remote instruction through Nov. 20, interim Superintendent Joseph Curtis said. Contact tracing is underway and all contacts will be tested even if asymptomatic.

State officials said Friday that all Massachusetts communities in the gray, green and yellow COVID risk categories are expected to have students learning in-person, and even those in the highest-risk red category should consider a hybrid model instead of going fully remote.

They made the announcement, which was greeted with skepticism by the state's top teacher's union official, as they changed the way the risk of coronavirus transmission is measured in the commonwealth, reducing the number of states in the red zone.

"There's no one-size-fits-all approach for communities when it comes to this pandemic," Gov. Charlie Baker said Friday. "Our goal is to help get more students in class."

"Last spring, we were forced to order schools to close in-person operations," Baker said. "At this point, there is clear and convincing scientific data that children are at less risk of getting it, and learning in the classroom -- as long as you're playing by the rules -- does not lead to a higher transmission rate."

In Massachusetts, Baker said, there are 450,000 students doing some form of in-person learning, and only 252 confirmed COVID-19 cases among students and staff as of this week.

From Oct. 29 to Nov. 4, the 252 reported positive cases consist of 154 students learning in-person or in hybrid classes and 98 school staff members, according to the weekly report from the Massachusetts Department of Elementary and Secondary Education, released Thursday.

It’s a decline of 34 total cases from the previous week, though the number of infected staff has increased. Last week, 201 in-person/hybrid students and 85 district staff tested positive, for a total of 286 cases.