A total of 7,984 students and employees tested positive for COVID-19 between Dec. 2 and Dec. 8, according to data released Thursday from the state Department of Elementary and Secondary Education.

The number of COVID-19 cases in Massachusetts schools has effectively nearly doubled week over week, with nearly 8,000 students and staff testing positive in the past week.

The state Department of Elementary and Secondary Education released the numbers Thursday in its weekly COVID-19 report, which shows a total of 6,879 students and 1,105 employees tested positive for the virus between Dec. 2. and Dec. 8.

In the previous report, which encompassed two weeks worth of data due to the Thanksgiving holiday, 8,513 students and 1,396 employees tested positive for COVID. That report covering Nov. 18 and Dec. 1 was also an increase from the one prior. 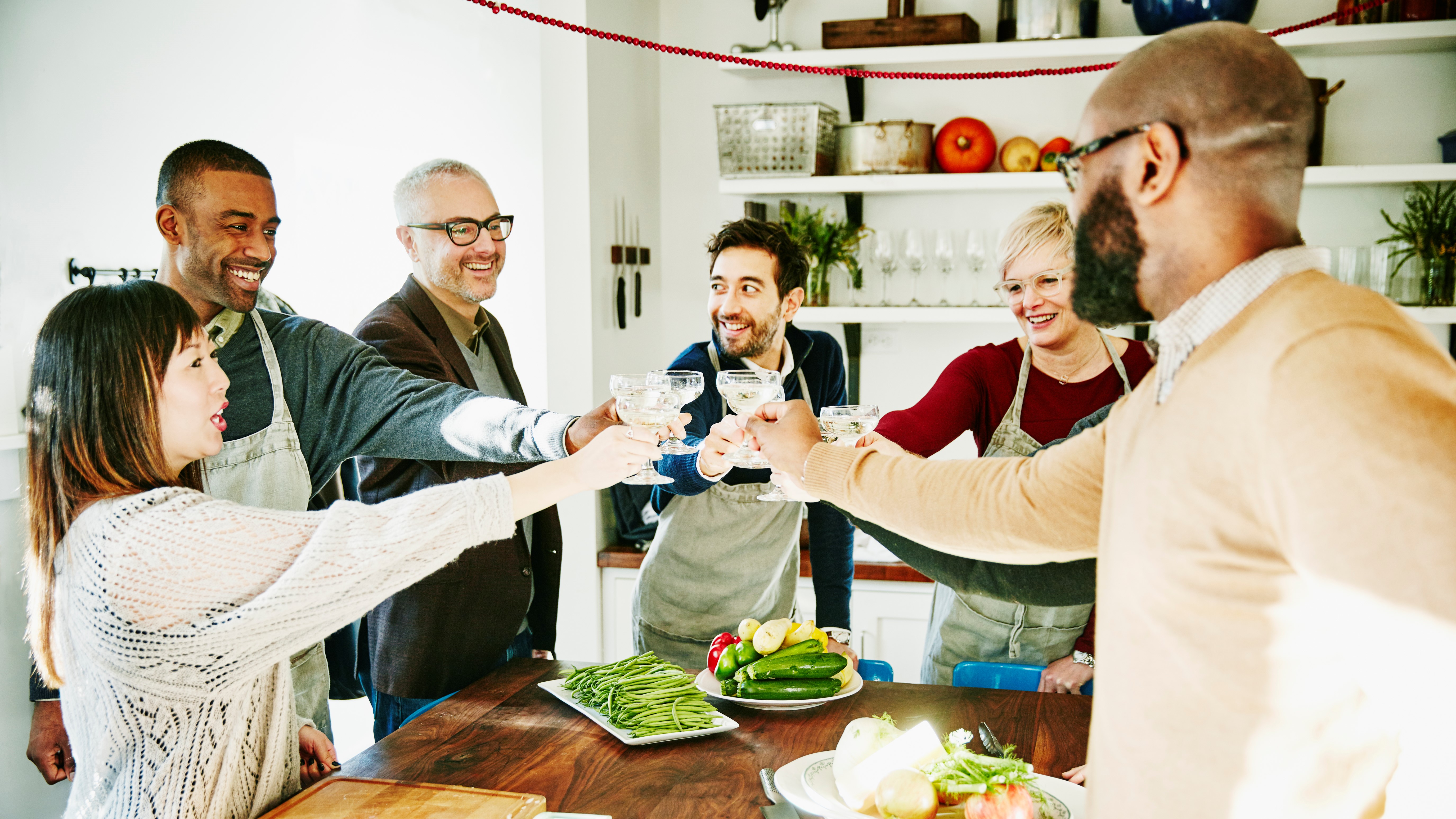 COVID cases are also surging across the state right now. Massachusetts health officials reported another 5,472 confirmed cases Thursday -- the most in one day since mid-January.

The previous single-day high for newly confirmed COVID cases was on Jan. 16, as last winter's surge was receding, state data shows. Thursday's total is the second straight day above 5,400.