But in the age of social distancing, capacity is limited. Early Saturday morning, several swimming areas temporarily closed their parking lots to ensure the number of visitors inside remains safe, followed by more state parks throughout the day

Walden Pond State Reservation in Concord, which had already filled just before 9 a.m., managed to open again by 11 a.m., according to the Mass. Department of Conservation and Recreation. But it had to close its parking again an hour and a half later.

Cochituate State Park in Natick, Salisbury Beach State Reservation along the New Hampshire border and Douglas State Forest near Rhode Island all had to shutter their parking lots before 11 a.m. Salisbury managed to reopen its lots by 1:30 p.m., DCR announced.

With humidity also a factor all weekend long, and the forecast calling for even higher temperatures on Sunday, it's likely that many other beaches are going to have to keep a close eye on maintaining safe social distancing guidelines.

It's a message the Department of Conservation and Recreation has been repeating all summer.

More on the Scorching Weekend in Mass. 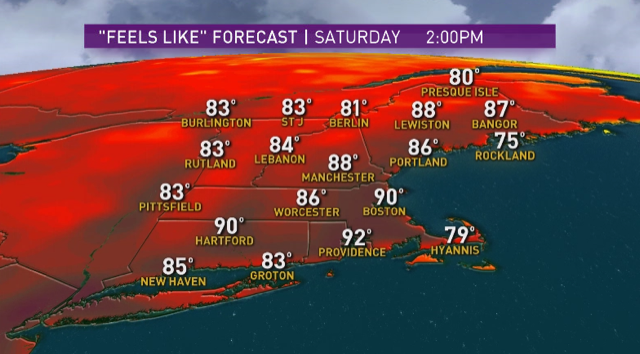 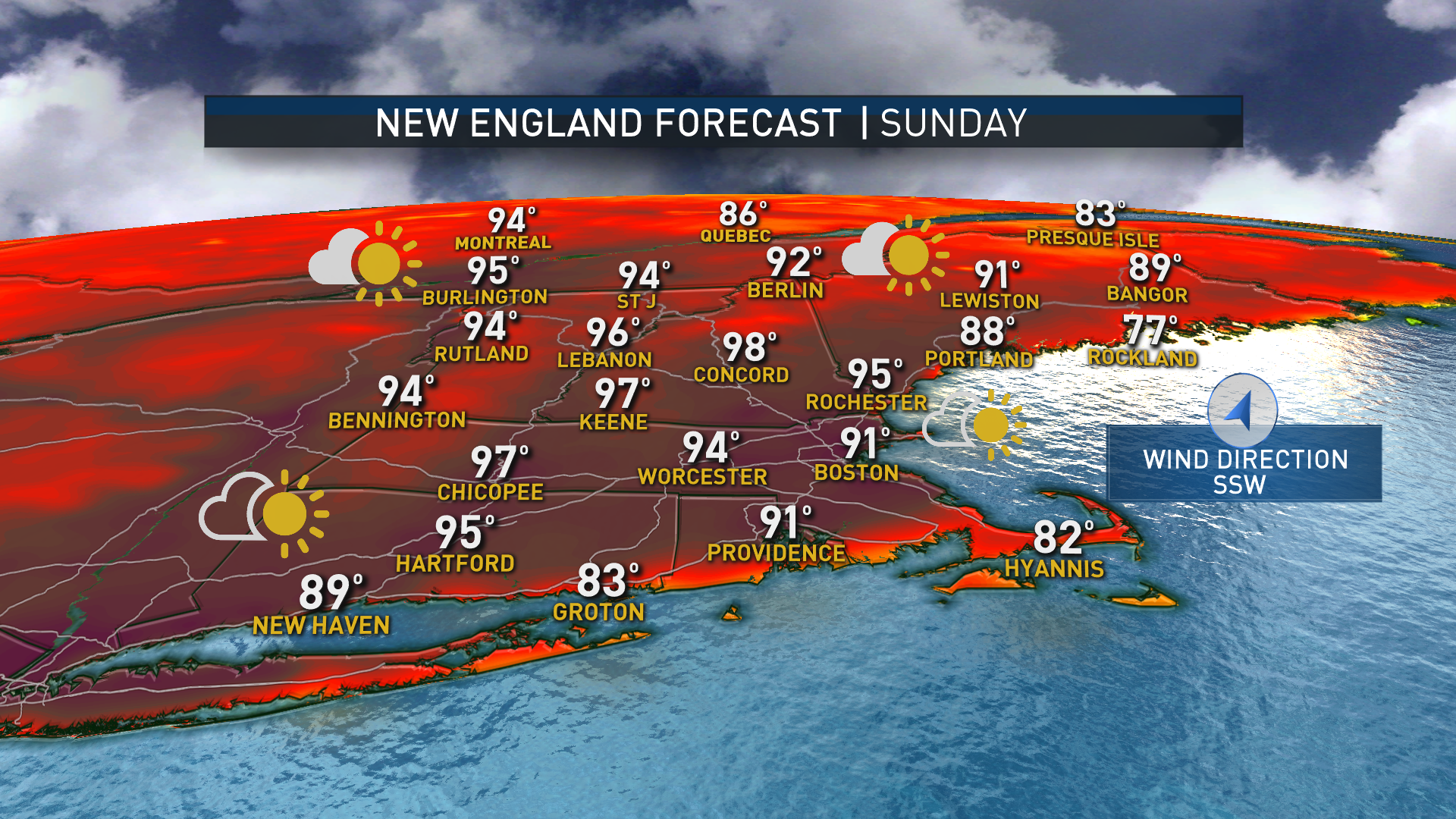