Massachusetts is in the process of closing its state-run sites and focusing instead on getting the coronavirus vaccine to people in underserved communities.

The Hynes site opened on March 22, when it replaced the one at Fenway Park ahead of the Boston Red Sox' season.

More than 330,000 shots have been administered, according to CIC Health. The last ones were given between 5 and 6 p.m.

Inoculations stopped at Gillette Stadium last Monday, and the site at the Natick Mall will close Wednesday.

The rest of the sites will close on the following dates:

In total, as of Monday, 4,095,494 Massachusetts residents had been fully vaccinated. 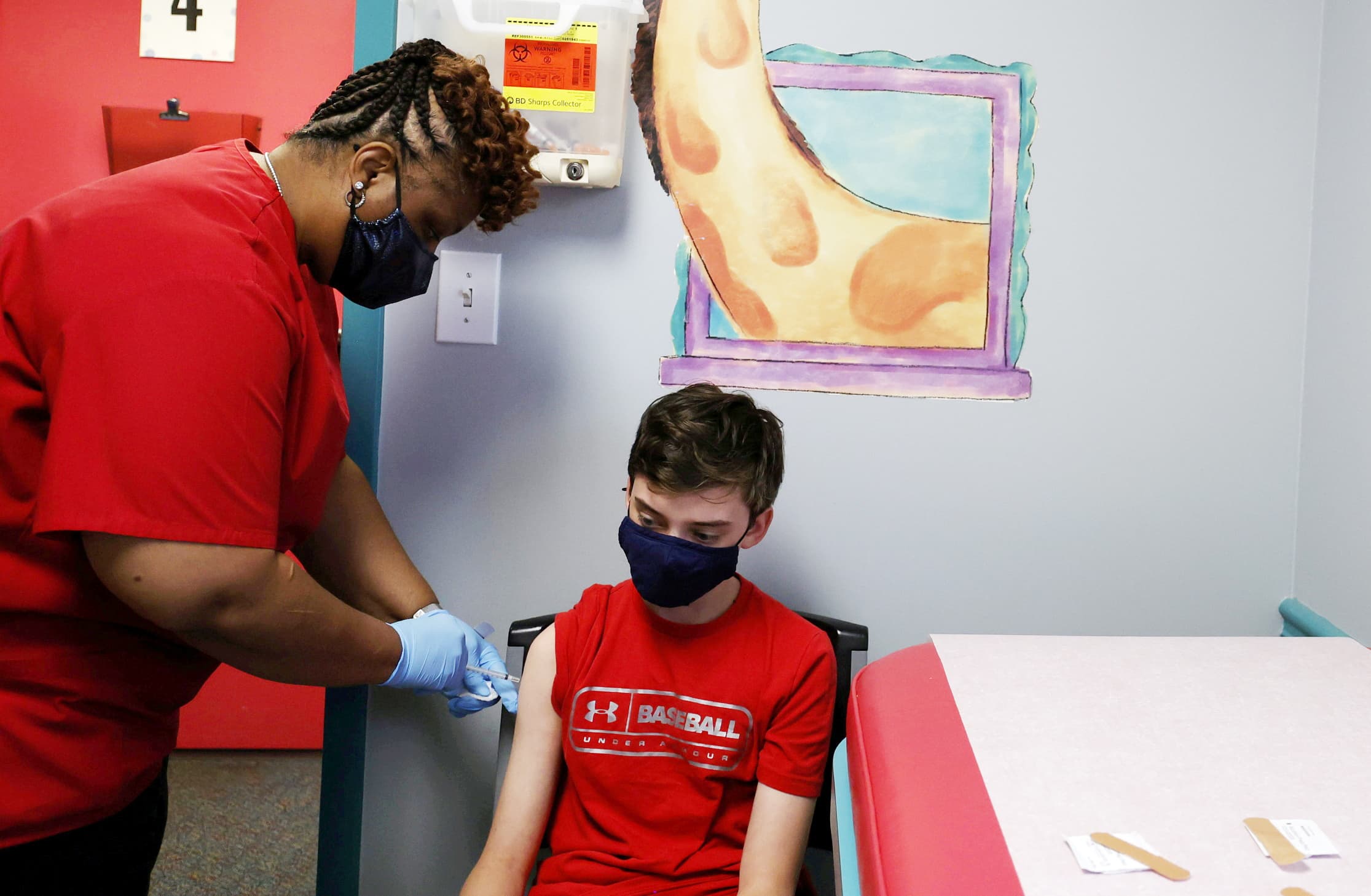 Dr. Scott Gottlieb Worries About Spread of Delta Covid Variant Among Kids in Schools This Fall