A Walmart store in Quincy, Massachusetts, remained closed Tuesday for cleaning after an outbreak of the novel coronavirus that killed an employee and sickened 10 others.

The store abruptly shut down Monday afternoon to be sanitized and is not expected to reopen until it has been inspected by city health officials.

A Quincy Walmart store is closed after 11 employees tested positive for coronavirus and one died.

According to the city, the fatal case was a Quincy woman who is a senior citizen.

"There are no words to express the loss of our associate, and we are mourning alongside [her] family," Walmart said in a statement.

Quincy Health Commissioner Ruth Jones said the city had received complaints about a lack of social distancing at the store.

"I've been watching the amount of cases connected to that store, and we've seen it start to increase, along with complaints from both employees and customers saying the social distancing wasn't being followed," Jones said.

The city also says some employees complained that COVID-positive colleagues were returning to work too early.

Eighty-one workers at the Walmart in Worcester have tested positive for coronavirus.

"Employees were worried people weren't being careful and allowed to work with symptoms," said Jones.

The store, however, said it has been taking precautions to safeguard both employees and customers.

The closure comes as a Walmart store in Worcester plans to reopen after more than 80 employees tested positive for COVID-19.

Professionally deep-cleaned, the Walmart store in Worcester is leaving customers with concerns after 81 of its roughly 400 employees tested positive for COVID-19. 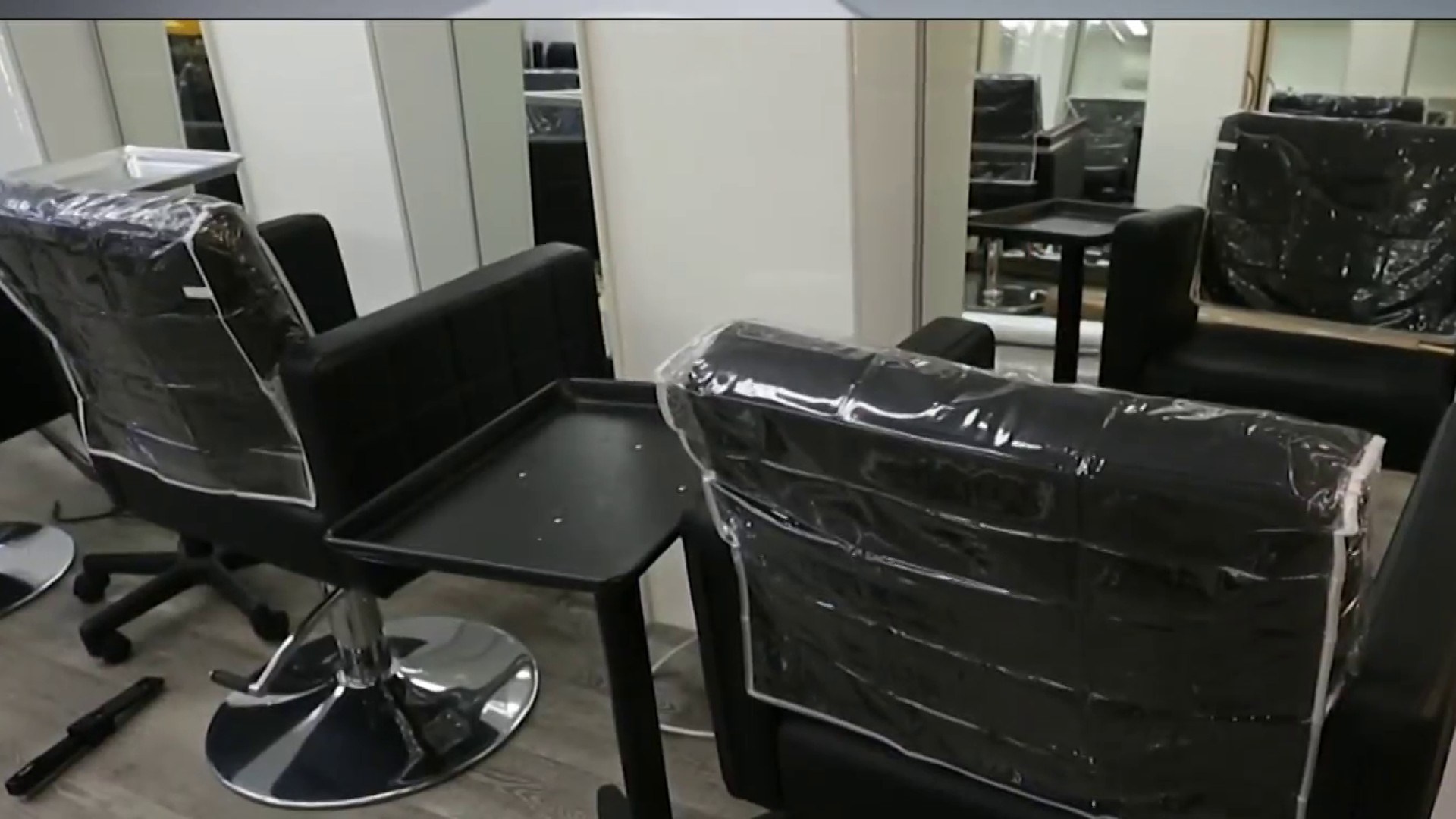 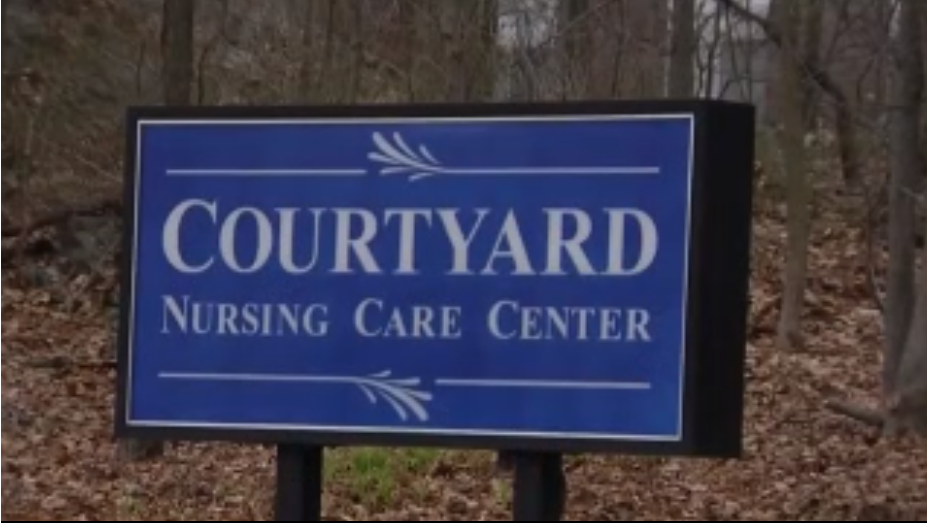 The Worcester store could reopen as early as Tuesday.

Walmart says once the Quincy store reopens, it will continue to do temperature checks on employees, all of whom will have face masks and gloves while working.

The city of Quincy says it's likely more employees may test positive, but no customers are known to have tested positive.