The number of hospitalized coronavirus patients continues rose slightly, hours after Gov. Charlie Baker said Massachusetts will be able to begin reopening by May 18 if that number continued its fall

Another 208 coronavirus deaths were reported in Massachusetts Wednesday, while 1,754 more people tested positive for the virus.

The figures from the Massachusetts Department of Public Health put the death toll at 4,420 people, while a total of 72,025 have now tested positive for the virus.

Both statistics have been lower in the last week, compared to the weeks before, and Gov. Charlie Baker has offered cautious optimism that the state is trending in the right direction.

If the number of hospitalized coronavirus patients continues to fall, Massachusetts will be able to begin reopening by May 18, Baker said Wednesday, before the new figures were released.

That number was 3,564 in Wednesday's report, up slightly from 3,542 the day before. But there are still 401 fewer COVID-19 patients in the hospital than on April 21, the peak of hospitalizations. And the hospitalization rate remained level at 5%.

Wednesday's report also featured another apparent setback: fewer tests performed and a higher portion of them coming back positive.

The 6,290 new tests performed by Wednesday was the lowest daily number since April 22. Twenty-eight percent of those tests returned positive, the highest portion since the same date and more than double what the figure had been on Tuesday.

But it won't be clear for days if that indicates a larger trend. Baker and health officials have cautioned not to read into the data from one day or a few days.

Officials are closely watching the percentage of tests returning positive. Mayor Marty Walsh said Wednesday at his own news conference that Boston is aiming to boost its daily testing number to 1,500 by next week.

"The more testing we can do, the more we can reduce our positive infection rate, giving us the data and the confidence we need," Walsh said.

Massachusetts is one of the epicenters of COVID-19 in the U.S., with the third-most cases and fourth-most fatalities among all states. Baker and other health officials have said that may be due in part to a strong commitment to testing -- more than 339,000 tests had been conducted as of Wednesday, according to the Department of Health. 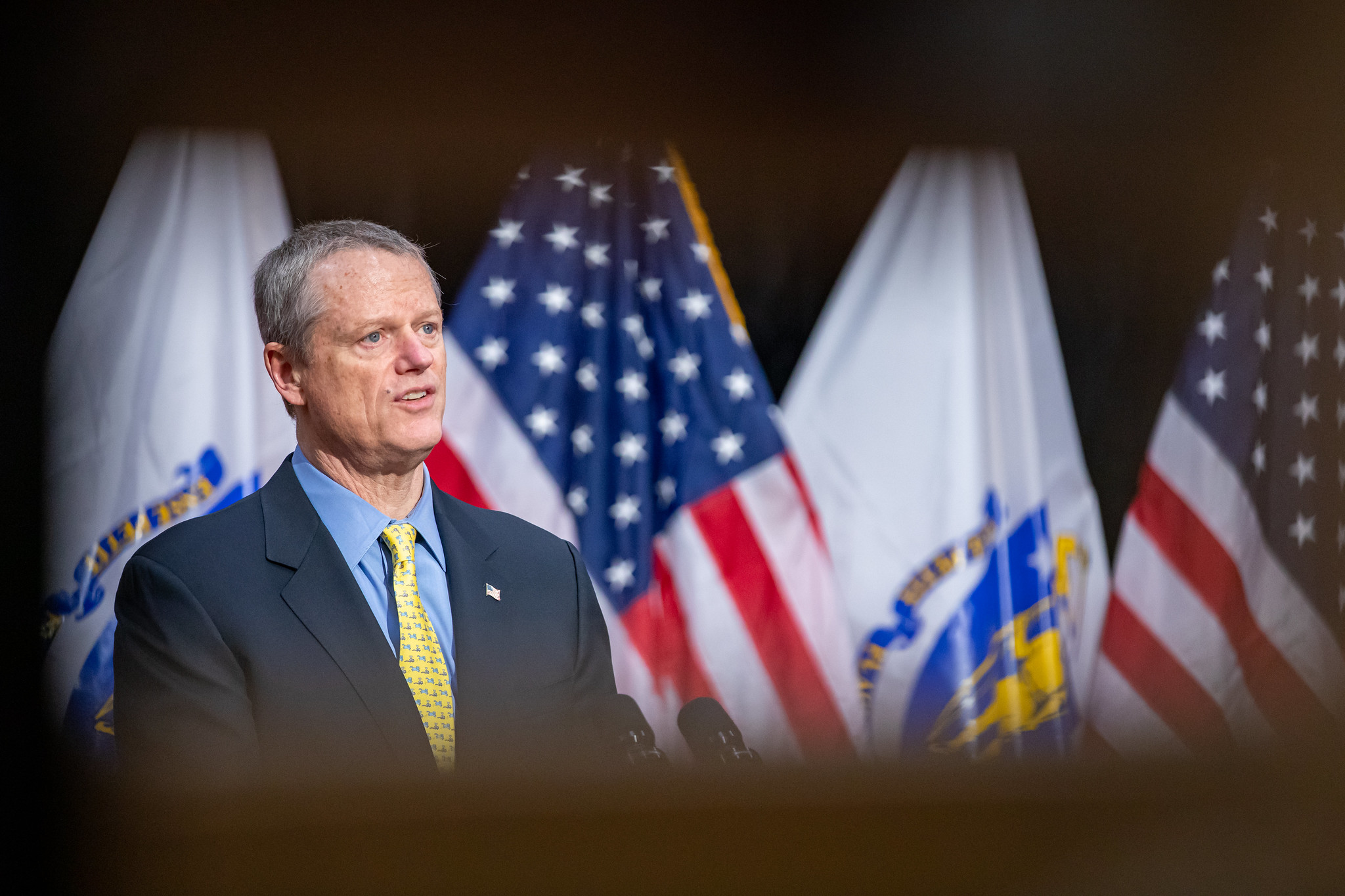 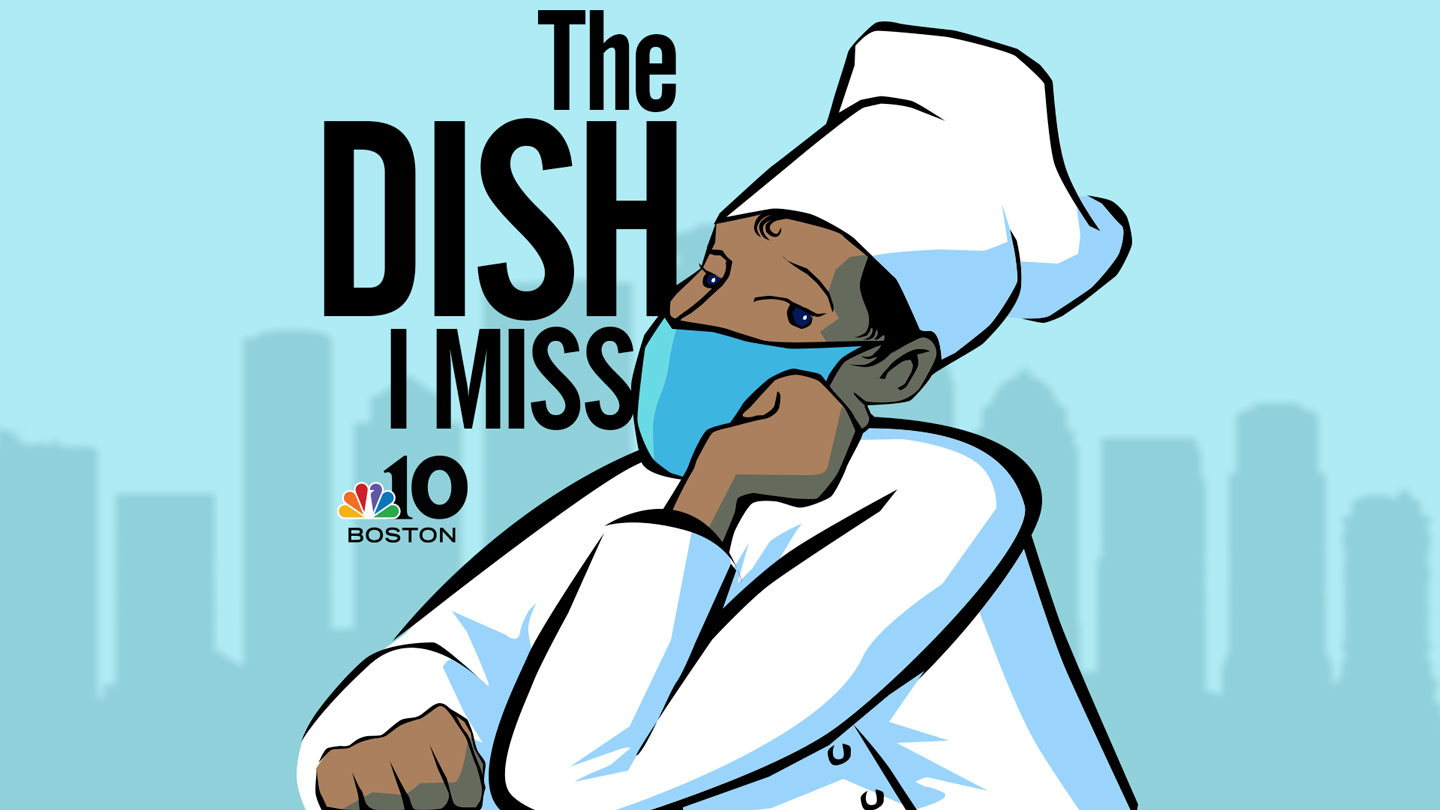 Listen to ‘The Dish I Miss,' Our Podcast on How Boston Chefs Are Doing in Quarantine