More than two dozen new cities and towns were added to the state's COVID-19 risk map on Wednesday, while only four fell off the list

The number of Massachusetts communities now in the highest-risk category on the state's COVID-19 risk map has increased by 58%, according to new data released Wednesday.

The number of Massachusetts cities and towns that are considered at high risk for transmission of the coronavirus has grown to 63 from 40 in just one week, according to the state Department of Public Health. For the first time since introducing the map, the statewide average is now also in the red zone.

The weekly statewide map released Wednesday is based on data collected from Sept. 27 to Oct. 10, according to the department.

Communities that have had more than 8 cases per 100,000 residents in the last 14 days are considered to be at high risk.

Those include the state’s three largest cities of Boston, Worcester and Springfield, but also many smaller communities, including Acushnet, Oxford and Nantucket.

Not all the news was bleak, however. Several communities were downgraded from high risk to moderate risk, while 10 towns went from moderate to low risk, health officials said.

Somerville is one of 27 cities and towns just added to the state's growing list of communities considered high-risk for contracting the coronavirus.

Gov. Charlie Baker said this week that he expects to see an increase in cases, but he thinks the state is in "strong position" heading into the winter.

Massachusetts has built a "massive infrastructure to respond to this pandemic," he said, leaving the state "in a strong position to be prepared for what comes next."

Baker said the state will be able to rapidly expand hospital capacity if necessary, and that there are sufficient personal protective equipment supplies to meet the needs of health care and human service providers.

Massachusetts has changed how it has measured coronavirus metrics over time.

The color-coded town-by-town data was introduced in August, and the Baker administration announced that the state would focus its strongest COVID-mitigation efforts on towns in the red category. Communities can only move to Step 2 of Phase 3 of Massachusetts' reopening plan, announced late last month, if they are not consistently in the red.

Due to Lowell being in the high-risk category, the school district on Thursday decided to move to remote learning.

While high school students were in class on Thursday, they will begin remote learning Friday.

A message on the school district's website said it decide to move to remote learning for everyone by Monday after being in the red for three weeks.

"It should have been like that from the beginning," said Maria Flores who has five children in the Lowell school system. "We should have never opened our schools for the kids."

Neighboring Chelmsford is also in the red but so far there are no plans to move to remote learning.

"It makes me feel nervous," Chelmsford parent Lilly Chen said. "I would like to let her stay home to keep her safe and our family safe." 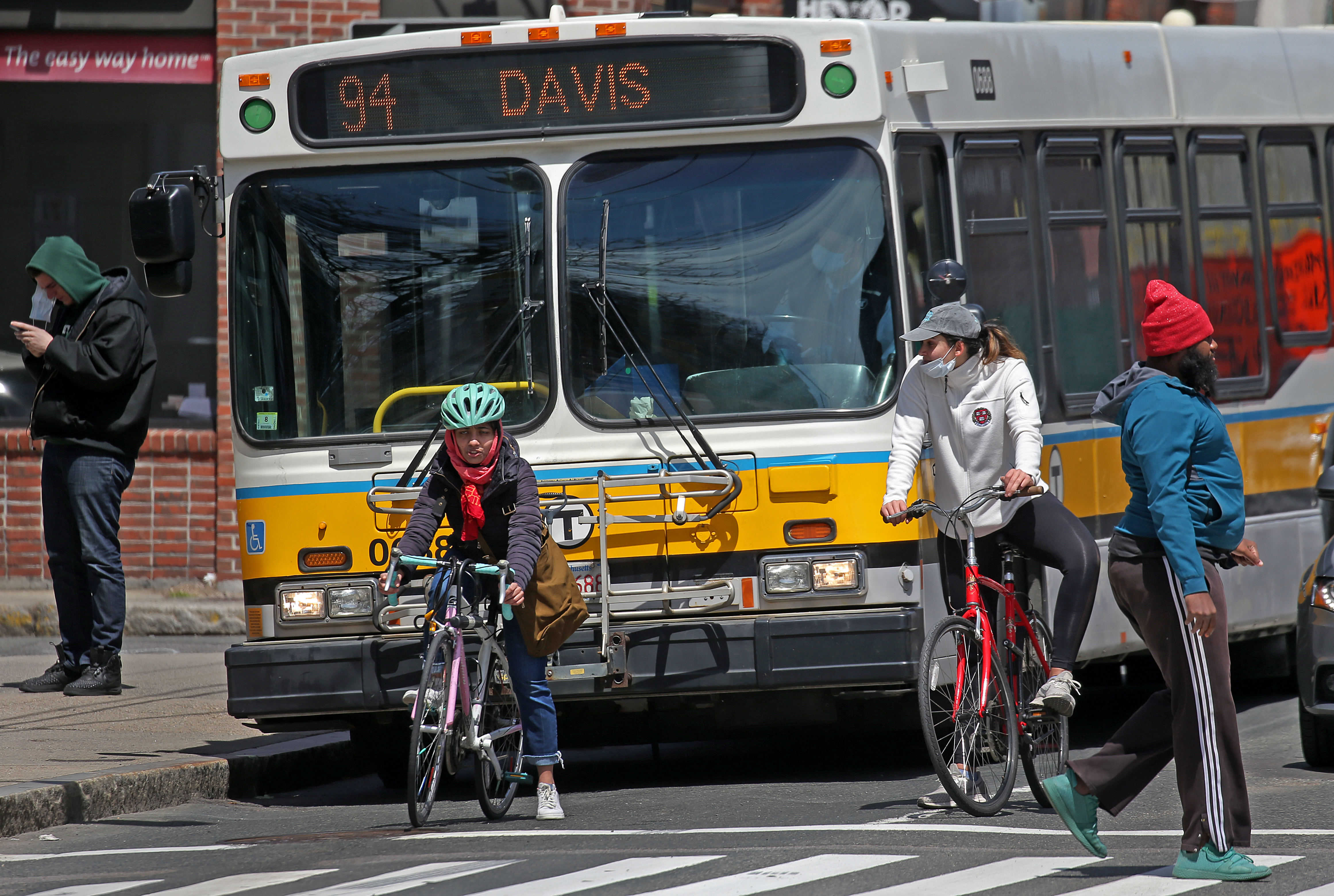