As of Wednesday, 77 of the cases spotted by Massachusetts health officials are associated with a Biogen employee health conference

Massachusetts now has 95 cases of the new coronavirus, a slight uptick from 92 on Tuesday.

It's a marked deceleration in the outbreak in the Bay State, though it's unclear if that will continue. The new numbers were announced Wednesday by the Massachusetts Department of Public Health.

They come amid widespread preparations for the outbreak, which has killed thousands of people around the world and at least 30 people in the United States.

On Tuesday, Gov. Charlie Baker declared a state of emergency over the outbreak. The 92 cases reported that day were more than double the count from the day before.

Schools across Massachusetts are canceling classes or moving to online-only education, more than 1,000 people have been put in quarantine in the state and companies are sending workers home to prevent the spread of coronavirus.

As of Wednesday, 77 of the cases spotted by Massachusetts health officials are associated with an employee conference held by the Cambridge biotech company Biogen from Feb. 24 to 27 at the Marriott Long Wharf in Boston, according to the Department of Public Health.

The plurality of the state's cases — 44 — are in Middlesex County. Norfolk County has 23 cases, Suffolk County 19 and Berkshire County 7. Essex and Worcester counties have one case apiece. Forty-three of the patients are female and 52 are male.

Needham town officials announced Wednesday that they have been notified by the state of a confirmed case of COVID-19 in a resident. The resident has been quarantined and does not pose a risk to the public, the town said.

As a precaution, Needham said it is cancelling all non-essential town-sponsored events and gatherings for the next 30 days and advising all event organizers to cancel or postpone any large public events for that same time period.

Also on Wednesday, Somerville officials announced that it was notified of two presumptive positive cases of COVID-19 in the city. Both cases are linked to the Biogen conference.

One of the people who tested positive is the spouse of a West Somerville Neighborhood School teacher and a parent of a student at the school. All three family members are quarantining at home, and the school will be closed on Thursday as a precaution.

Also in Somerville, The Row Hotel at Assembly Row said it was informed by the organizer of an event hosted at the hotel that two guests who attended the event have tested positive for COVID-19. They said they are working with local health officials and have taken steps to perform enhanced cleaning of the property. Do You Have Coronavirus Symptoms And Want to Get Tested? 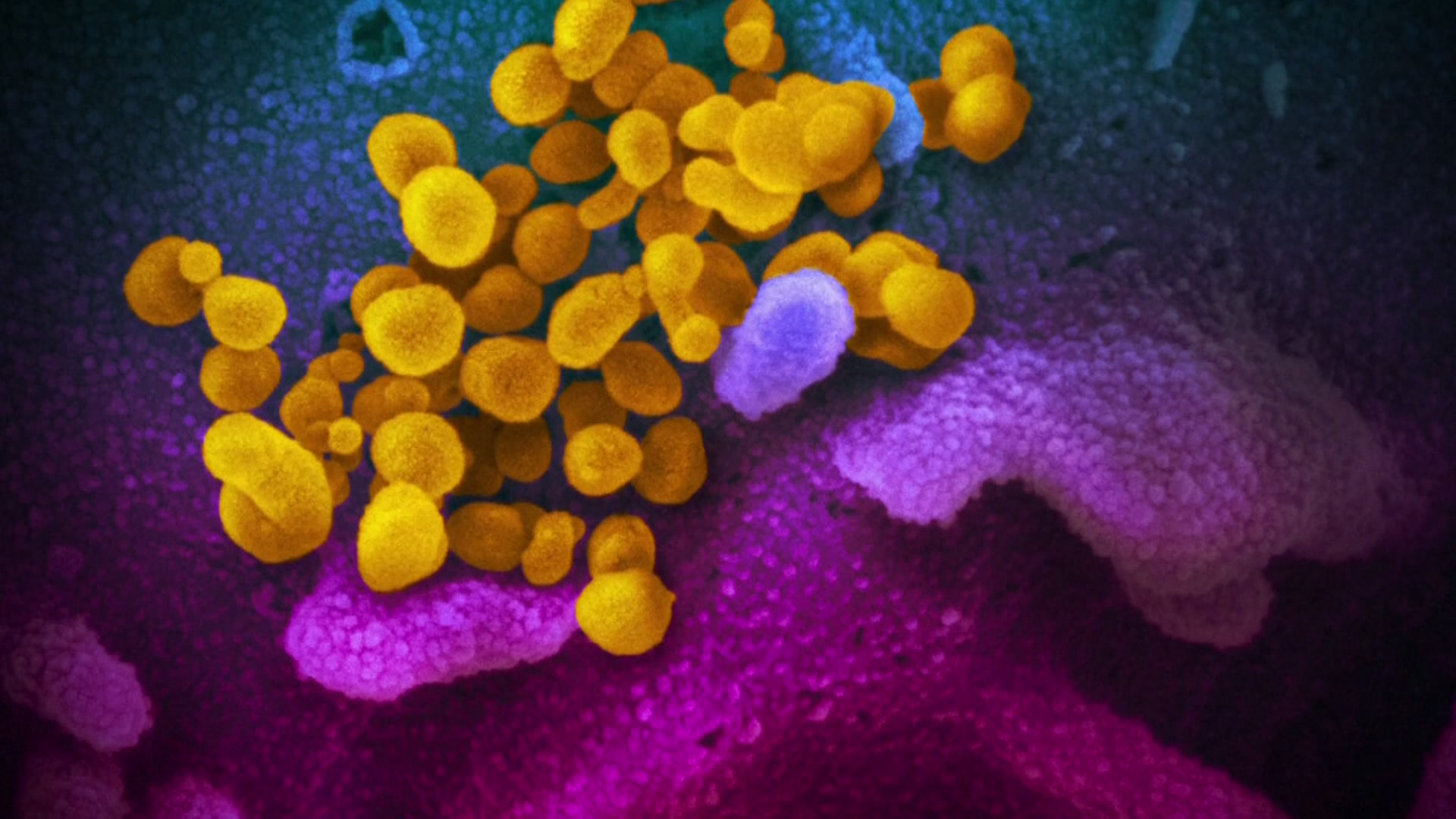 Over 1,000 People Have Been Quarantined in Mass. Amid the Coronavirus Outbreak