Another 156 people have died after contracting the new coronavirus in Massachusetts, health officials said Saturday, the fifth day in a row in which more than 100 deaths were reported.

The death toll stands at 1,560, while the tally of people who tested positive numbers 36,372. Another 1,970 were reported Saturday by the Department of Public Health.

Massachusetts is in its coronavirus surge, according to Gov. Charlie Baker, and every day since Tuesday, the Department of Public Health has reported new deaths in the triple-digits.

Estimates range widely about how many in the Bay State may die.

Eight-hundred and ten deaths, or just over half of the state's reported total far, have come from long-term care facilities.

Baker and Secretary of Health and Human Services Marylou Sudders said Friday that, unlike some other states, Massachusetts tests all people who die with upper respiratory symptoms for COVID-19, the disease caused by the virus, which may partially account for why the state has among the most deaths in the nation.

It trailed only New York, New Jersey and Michigan, according to NBC News' count as of Saturday afternoon. And Massachusetts' total case number remains the third highest in the U.S., behind only New York and New Jersey and ahead of much more populous states like California and Florida.

Testing has been a bulwark of the state's strategy to contain the virus, and as of Saturday it has conducted more than 150,000 tests.

Middlesex County remains the hardest hit in Massachusetts, with 8,297 cases, an increase of about 550 since Thursday. That's followed by Suffolk County's 7,696 cases and Essex County's 4,914. On Wednesday, the state revealed the Massachusetts municipalities reporting the highest rate of coronavirus cases.

The vast majority of newly reported deaths were of people in their 60s or older, but one was in her 40s and seven were in their 50s, according to the new data. 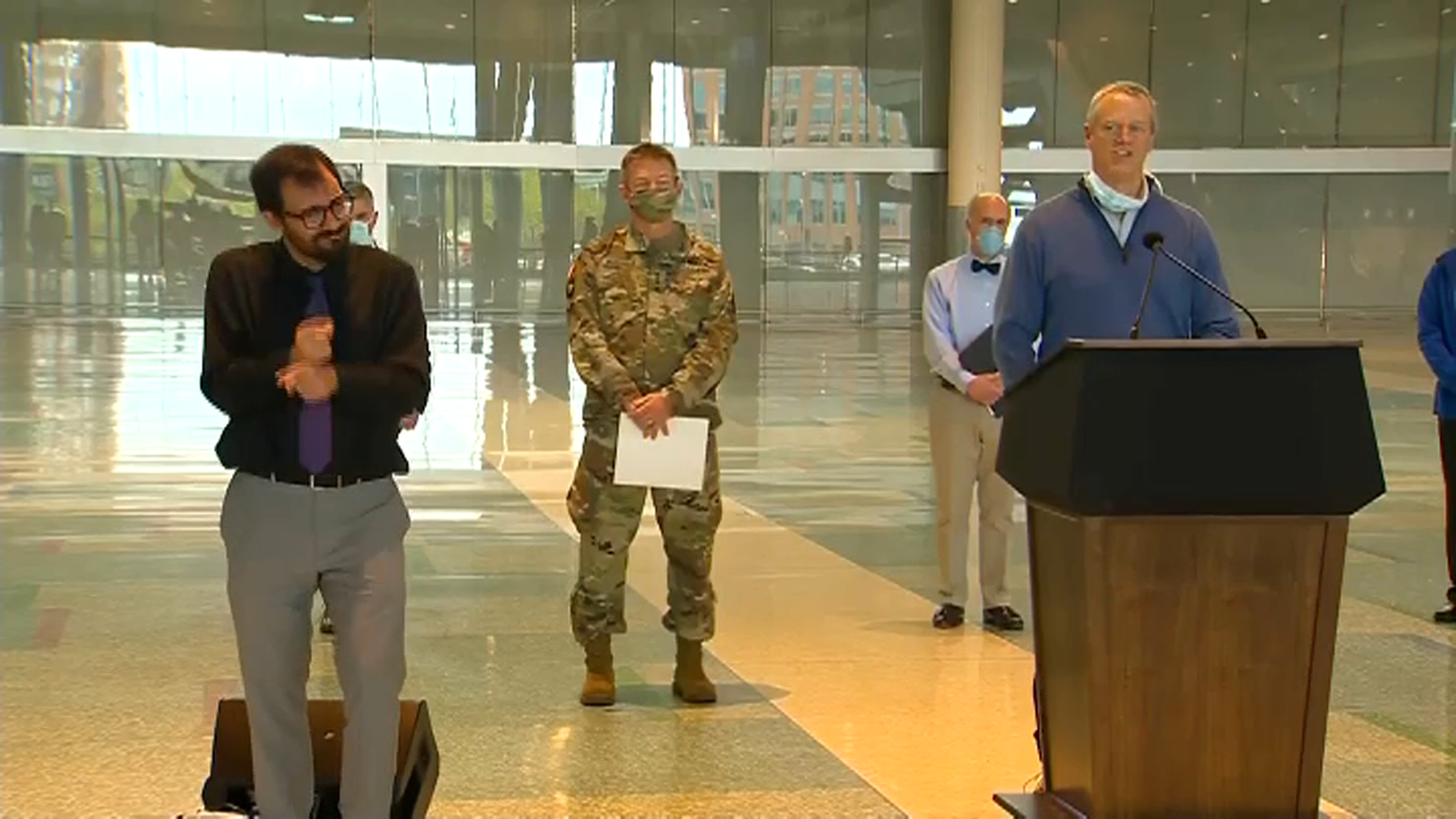