New filings have steadily increased since Gov. Charlie Baker allowed a statewide moratorium on most non-emergency evictions and foreclosures to expire on Oct. 17

More residential eviction cases for failing to pay rent were filed last week than in any other week this year, adding to the anxiety some Massachusetts residents face as they try to cope with the December surge in COVID-19 cases.

New filings have steadily increased since Gov. Charlie Baker allowed a statewide moratorium on most non-emergency evictions and foreclosures to expire on Oct. 17.

After the expiration of the eviction moratorium, some families who have lost their jobs are in danger of losing their homes.

The cumulative total since the temporary ban's end now stands at 2,645 new cases. Advocates also say thousands of other eviction cases placed in limbo during the roughly six-month ban have now resumed.

A separate moratorium from the U.S. Centers for Disease Control blocks execution of many evictions, though allows cases to be filed and some steps to proceed. The federal moratorium expires Dec. 31.

In place of Massachusetts' moratorium, Baker and judiciary leaders unveiled a $171 million eviction diversion plan to expand rental assistance, rehousing programs and mediation efforts. Some major landlords and real estate companies have also signed a pledge coverings tens of thousands of units to attempt to avoid evictions. It's unclear whether the diversion effort is robust enough to prevent the evictions called for in the recent filings.

More on Evictions in Mass. 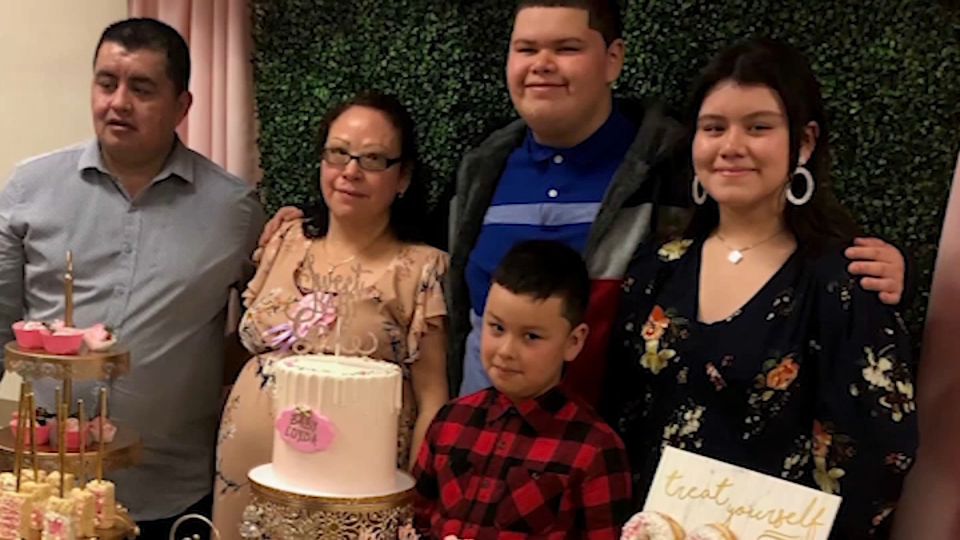 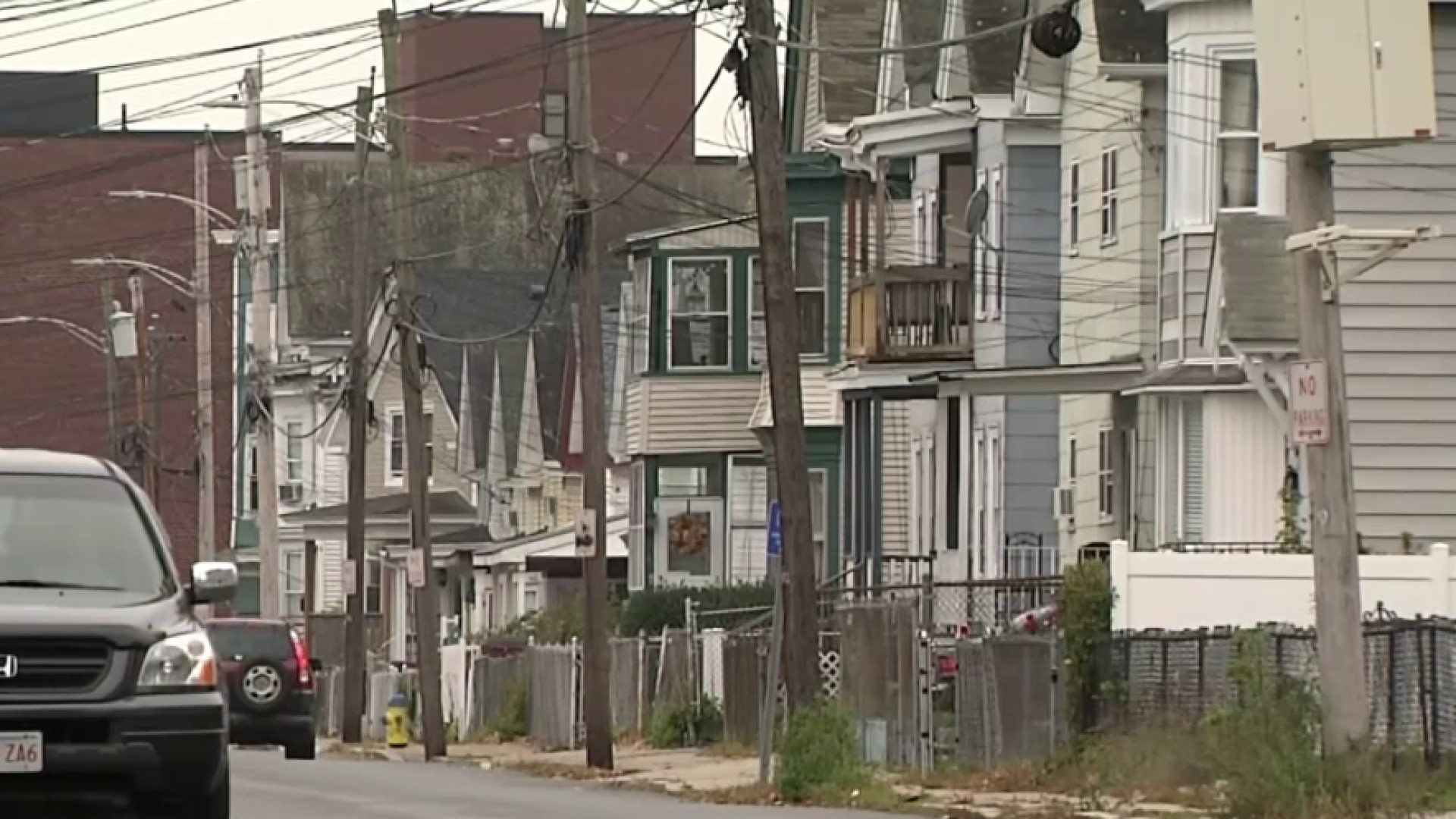