Events marking Floyd's death were being held around Boston and Massachusetts Tuesday, which was also four days before the state lifts business restrictions and some mask rules

Boston Mayor Kim Janey held a moment of silence Tuesday to mark the anniversary of George Floyd's death and announced where millions of dollars in federal funding will go to help equitably respond to the coronavirus pandemic.

She also said that the city will hold an event to remember people lost and claim space for doing racial justice work on Saturday, noting that "the conditions that led to George Floyd's death are still present."

"We honor his life and legacy throughout our collective action for racial justice and healing in the city of Boston," Janey said before leading a moment of silence.

Among the efforts the city has already taken, she said, are police reform, the new federal funding she announced Tuesday, a "laser-like focus" on equity and more.

The remarks were among the events being held in Massachusetts and across the country to mark one year since Floyd was murdered by a police officer who knelt on his neck for 9 minutes and 29 seconds. Among those events, a march and rally will be held in Boston's Franklin park, hosted by Mass Action Against Police Brutality, to continue the calls for justice for families impacted by police violence.

For Tanisha Sullivan, head of the Boston NAACP, the anniversary is a reminder never to forget what happened in Minneapolis, and how to turn such a tragedy into lasting change.

There has been some change in Massachusetts, which passed a bipartisan police reform bill. In Boston, the independent Office of Police Accountability and Transparency was created to investigate complaints against Boston police, including with the power to issue subpoenas.

“I think the most encouraging thing about it is that the people have spoken in a way we have never seen," said Brock Satter, with Mass Action Against Police Brutality. "That’s what we’re all about. We feel like that the way forward. We have to continue to protest and keep the pressure on.”

Boston police Det. Jeffrey Lopes, who is president of the Massachusetts Association of Minority Law Enforcement Officers, said he's been pleased with the progress that's been made, but wants people to stay vigilant about how it's rolled out.

At her news conference Tuesday, Janey also addressed the city's handling of the COVID-19 pandemic, just four days before the state -- including Boston -- lifts business restrictions and some mask rules.

Some $50 million in federal COVID relief funding -- one-tenth of the full amount the city expects to receive by 2024 -- will go to boost emergency programs like small business relief, with an "equitable recovery coordinating committee" in charge of distributing the funding.

The money will be split between public health, assistance for the hardest-hit communities, economic impact on areas like arts and tourism and small business relief.

The city's COVID metrics continued to improve, with the positivity rate dropping to "a historic low" of 1.6%, Janey said, and almost half of city residents fully vaccinated.

All businesses will be able to reopen without restrictions and the face covering order will be replaced by the CDC's new guidance.

Boston reopening has often moved slower than the rest of the state given its higher population density. Asked earlier this month why there wasn't a similar lag this time, Janey cited the data.

"Here in Boston, we have more than a month of the data showing that cases are low and continue to be low over time," Janey said. "We are being informed by the data and the data suggests that we can."

In line with the changes, the Boston Celtics and Boston Bruins have been given the green light to return to "near full capacity" for games beginning Saturday, May 29. The shift is in accordance with city and state guidelines, as Massachusetts is lifting all remaining COVID-19 restrictions on May 29.

While fans still will be required to wear masks and follow Play It Safe protocols to adhere to NBA and NHL guidelines, this is great news for Celtics and Bruins fans. Arena capacity has been capped at 25% since May 10, but that number will increase significantly starting this weekend. 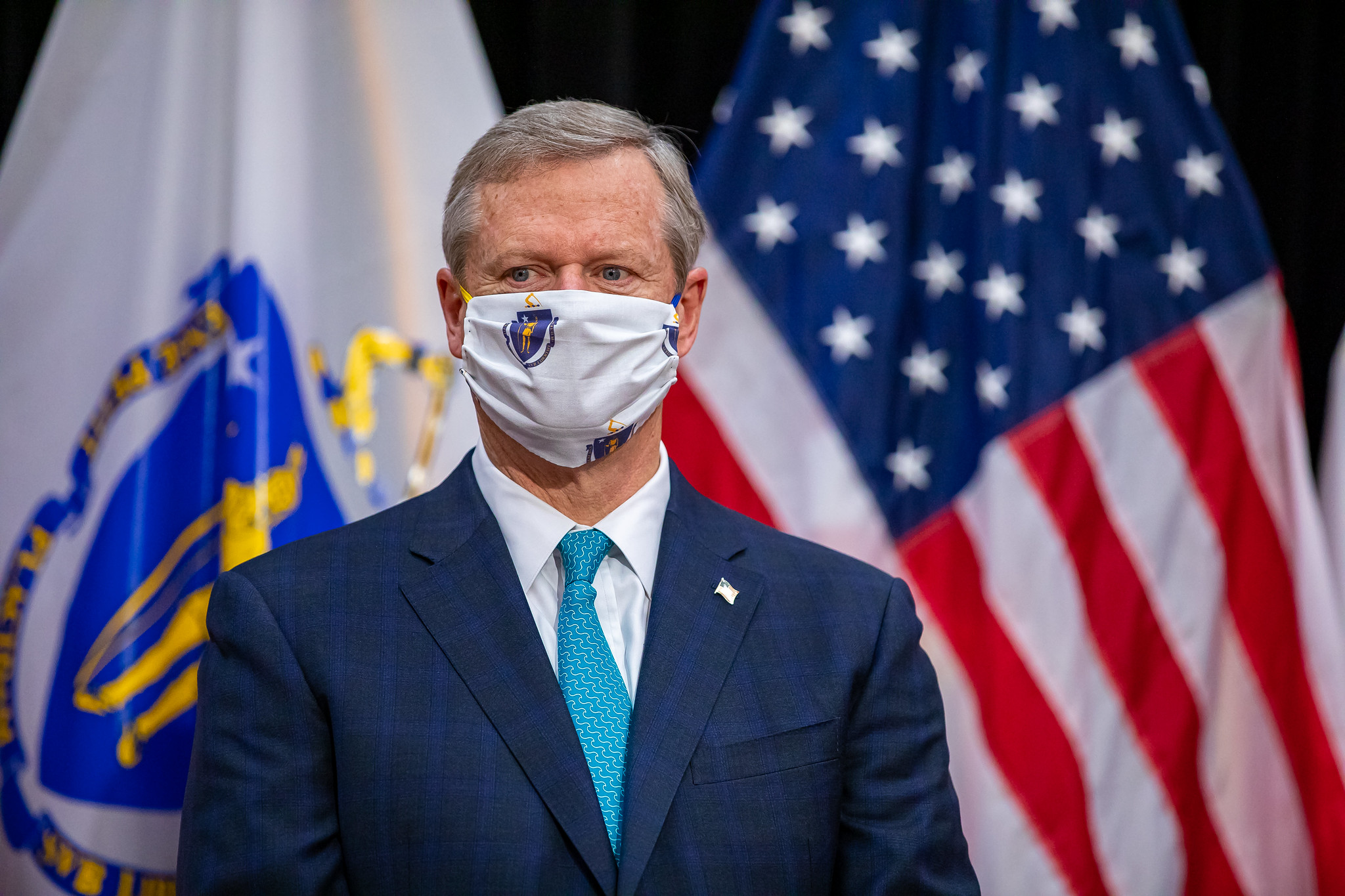 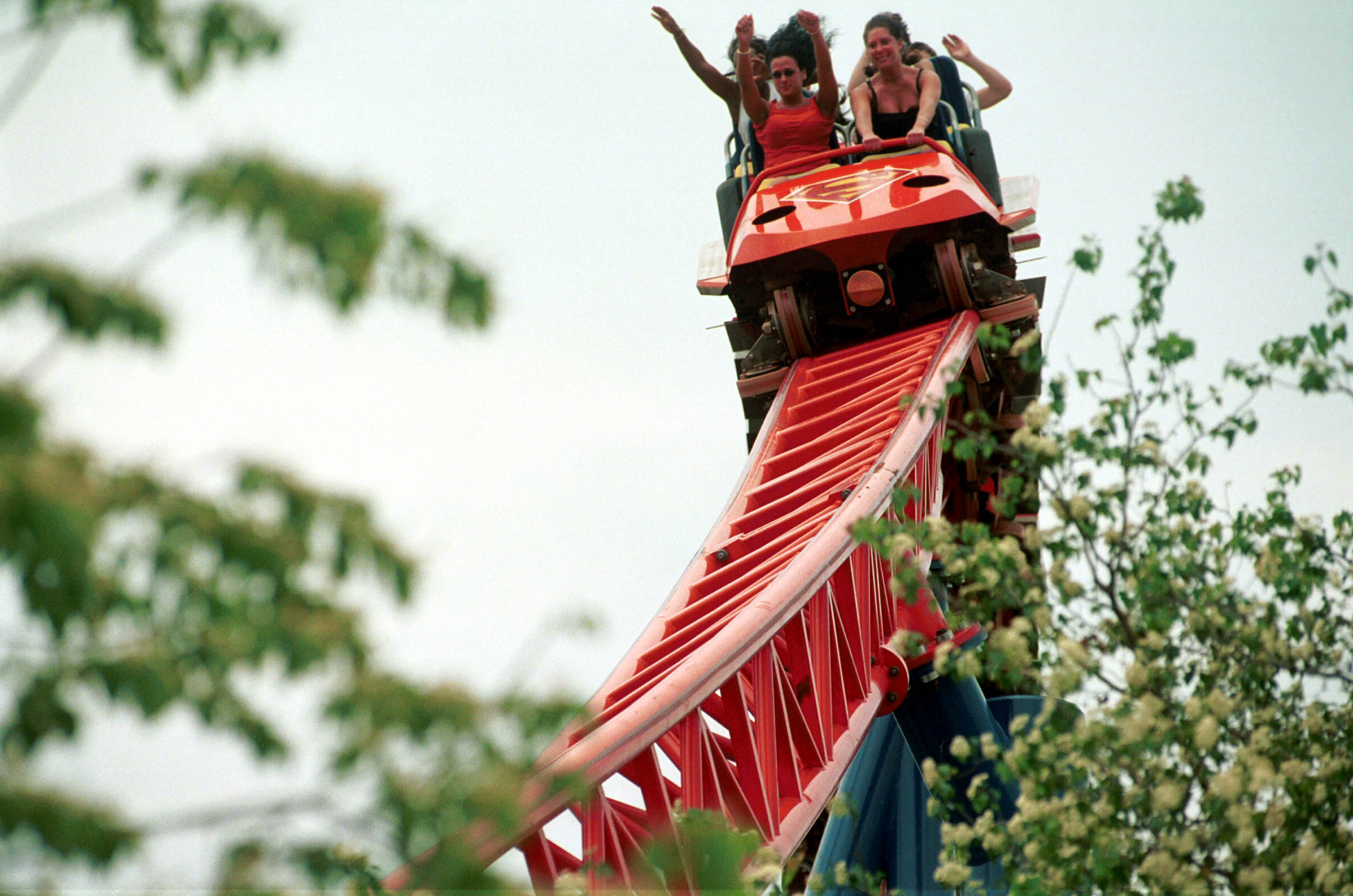