Moderna Coronavirus Vaccine Could Be Ready by December

To qualify for an “emergency use authorization,” any COVID-19 vaccine must track at least half the participants in large-scale studies for two months after their second dose

Moderna's coronavirus vaccine could be ready by the end of the year – if it's proven safe.

CEO Stéphane Bancel said the Cambridge-based biotech firm could get authorization from the federal government for emergency use as soon as December, contingent upon successful results from their large-scale clinical trial next month, according to the Wall Street Journal.

Meanwhile, Pfizer CEO Albert Bourla said last week that the company can seek emergency authorization of its COVID-19 vaccine around the third week of November under the same contingency. 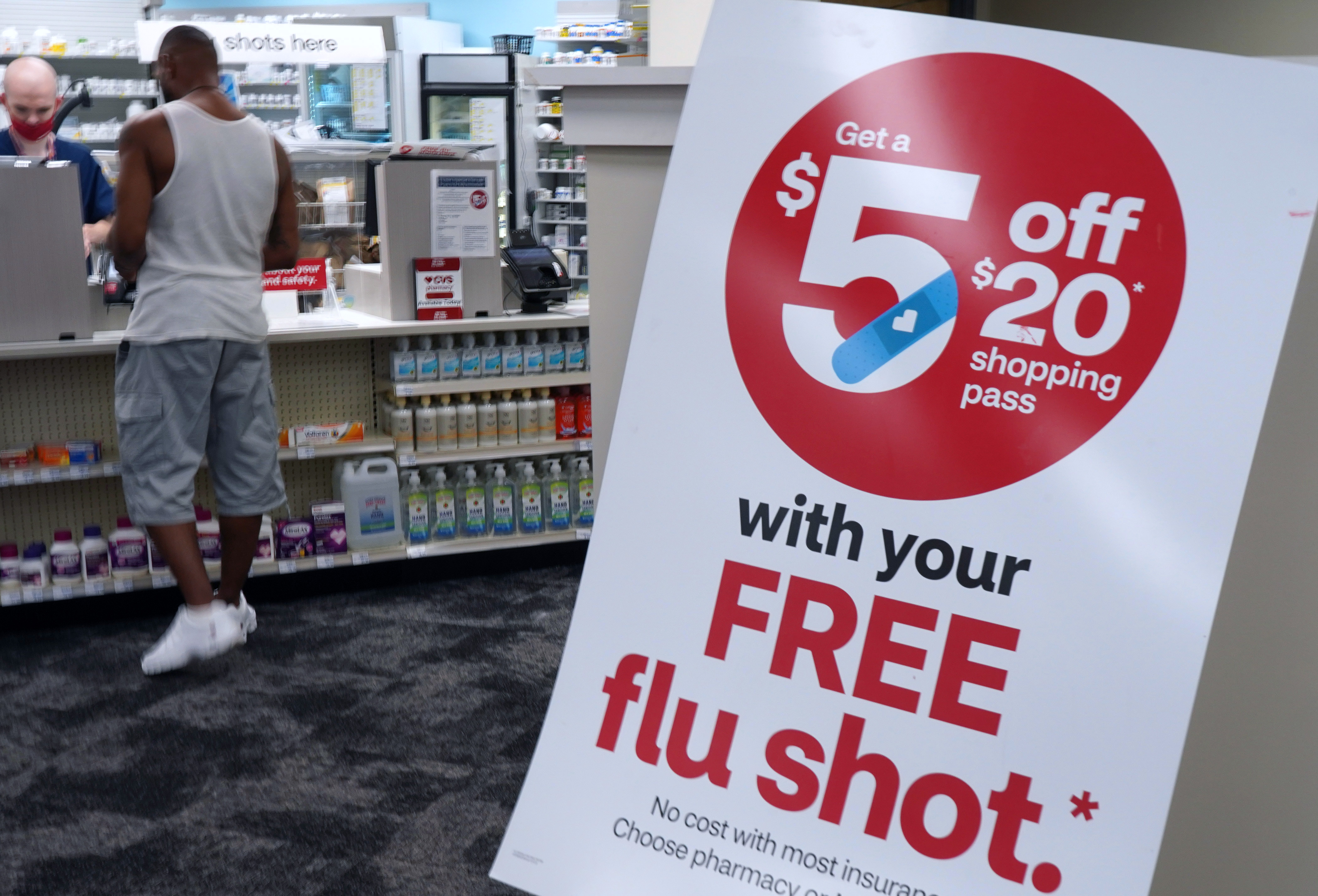 CVS to Hire Thousands of Pharmacy Techs as it Prepares for More COVID-19 Cases, Rollout of Vaccine

To qualify for an "emergency use authorization," any COVID-19 vaccine must track at least half the participants in large-scale studies for two months after their second dose, the time period in which side effects are likely to appear.

If the vaccine doesn’t demonstrate sufficient efficacy at the first term analysis, a second one must be performed. If Moderna encounters this problem in its trial, its timeline for approval could be pushed back from December to early next year.

Several other vaccine trials have recently been put on hold.

A late-stage study of Johnson & Johnson’s COVID-19 vaccine is on pause while the company investigates whether a study participant’s "unexplained illness" is related to the shot, officials said last week.

Temporary stoppages of large medical studies are relatively common. Few are made public in typical drug trials, but the work to make a coronavirus vaccine has raised the stakes on these kinds of complications.

Moderna's CEO spoke about the vaccine during the biotech firm's annual tech live conference Monday, noting that a delay in sufficient interim results from the study could push back government approval to sometime early next year, the Wall Street Journal reports.

Moderna, which developed the vaccine in partnership with the National Institutes of Health, started a late-stage trial in July with a plan to enroll 30,000 volunteers to test the shots. Some patients receive two doses of the experimental treatment while others receive a placebo.

After two doses, scientists closely track which group experiences more infections as they go about their daily routines, especially in areas where the virus still is spreading unchecked.

Tens of thousands of volunteers will take part in the study, with results being reported as soon as November.