There have now been 11,405 confirmed deaths and 306,928 cases, according to the Massachusetts Department of Public Health

The new deaths pushed the state's confirmed COVID-19 death toll to 11,405 and its confirmed caseload since the start of the pandemic to 306,928. The true number of cases is likely higher because studies suggest some people can be infected and not feel sick.

Another 252 deaths are considered probably linked to COVID-19, according to the Massachusetts Department of Public Health.

The percentage of coronavirus tests coming back positive, on average, ticked down slightly to 6.01%, according to Saturday's report.

Of the 1,927 people hospitalized Saturday, more than 380 were listed in intensive care units and almost 200 were intubated. The average age of those hospitalized was 67.

The number of probable or confirmed COVID-19 deaths reported in long-term care facilities rose to 7,120.

Moderna received approval from the FDA Friday night, meaning Americans now have two COVID-19 vaccine options. Moderna's vaccine is said to be easier to store than Pfizer's vaccine, and millions of doses are already ready to be shipped.

Saturday's numbers come as the United States continues to roll out the Pfizer vaccine for health care workers and nursing home residents, and one day after Moderna received emergency use approval from the Food and Drug Administration.

In the midst of all the news from Pfizer and Moderna, another company announced it has made progress in its vaccine trials. Johnson & Johnson took a big step forward this week as they announced their phase 3 trials are now fully enrolled with 45,000 people.

“It offers the potential of a single shot vaccine, which is what’s being tried right now,” said Dr. Dan Barouch, the Director of the Center for Virology & Vaccine Research at Beth Israel Deaconess Medical Center who is a lead researcher on the Johnson & Johnson vaccine candidate.

The vaccine, which is being developed in partnership with Beth Israel, also uses slightly different technology then the two that have already been approved by the FDA.

Johnson & Johnson took a big step forward this week as they announced their phase 3 trials are now fully enrolled with 45,000 people.

Johnson & Johnson says data from its phase 3 trials will be ready in January, and the company hopes to submit an emergency use authorization application with the FDA in February.

The U.S. has added a record of nearly a quarter million coronavirus cases in the past day. Health experts says the record could increase as cases surge in various parts of the country and health care systems struggle to keep up.

Along with 249,709 new cases, there were an additional 2,814 reported deaths nationwide in the past 24 hours. That pushed the confirmed U.S. death toll past 313,000, according to researchers at Johns Hopkins University. 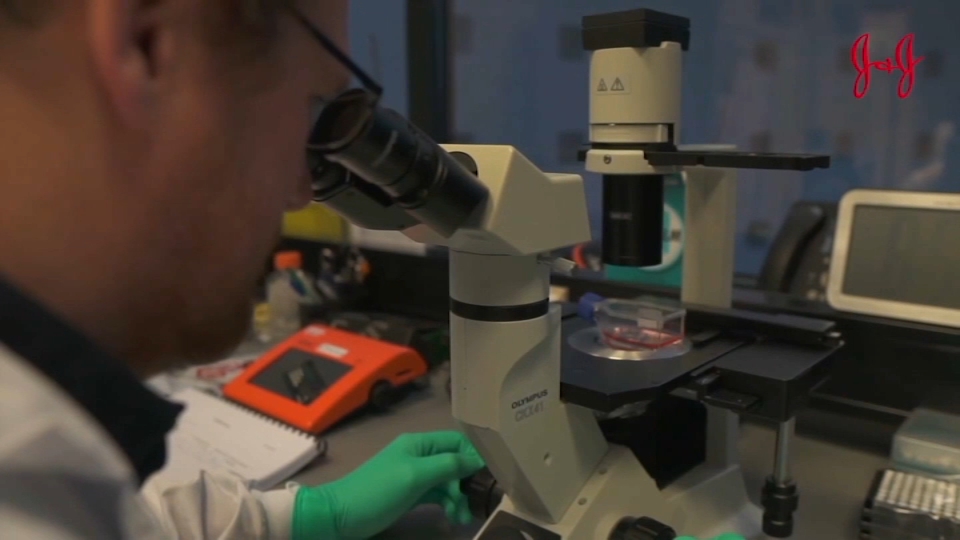 Johnson & Johnson Takes Big Step Forward With Its Vaccine Trial, Has Potential to Be Single Shot 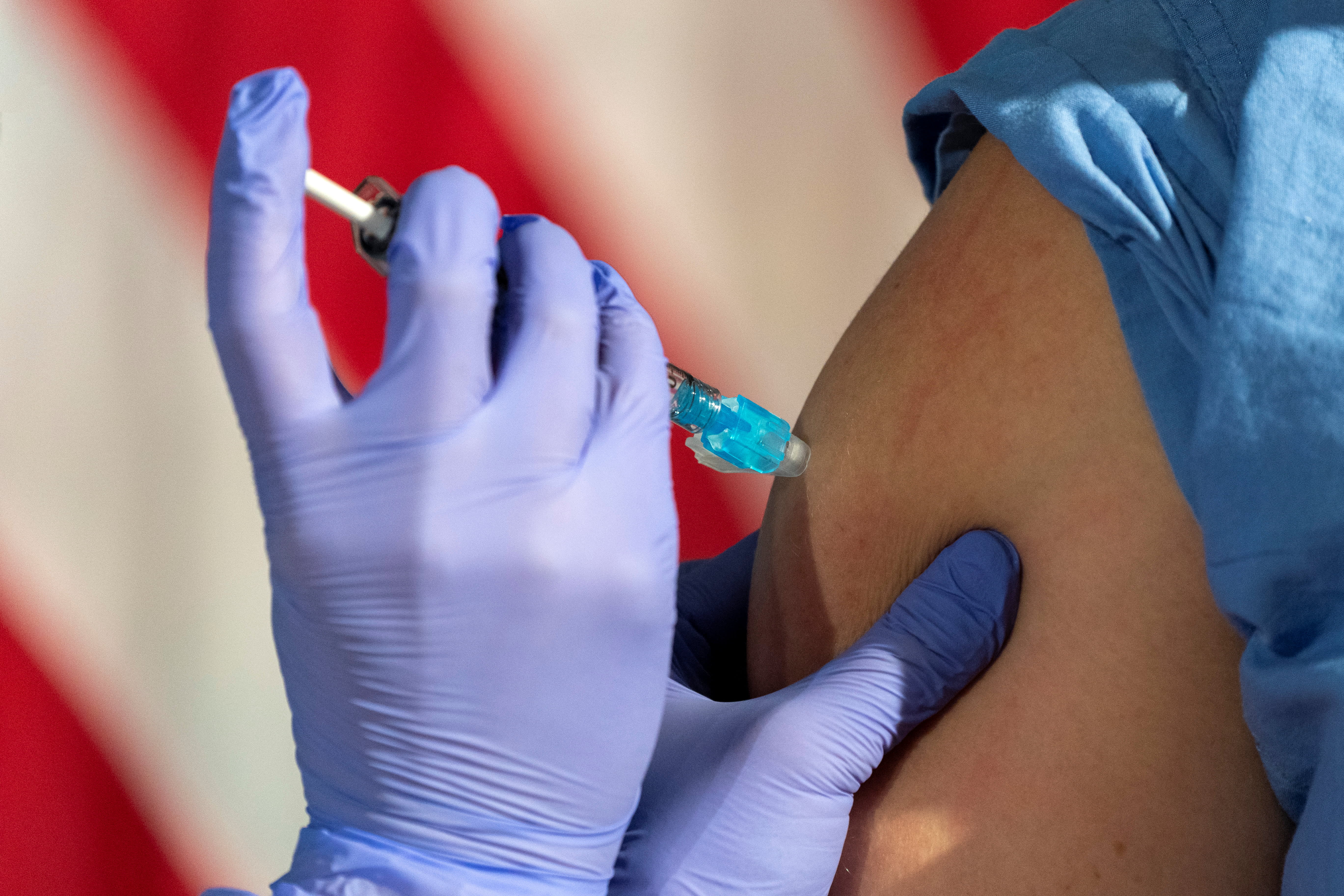 You Can't Sue Pfizer Or Moderna If You Have Severe Covid Vaccine Side Effects. The Government Likely Won't Compensate You for Damages Either