Those aged 20-29 are the age group with the largest number of newly confirmed cases.

The number of new cases of COVID-19 in Massachusetts are skewing toward younger adults, according to data released by the state.

The age group with the largest number of newly confirmed cases during the past two weeks were those aged 20-29, who had more than 1,200 new cases of COVID-19.

The number of cases among older residents was significantly less.

Those aged 19 and under also showed far fewer new cases. 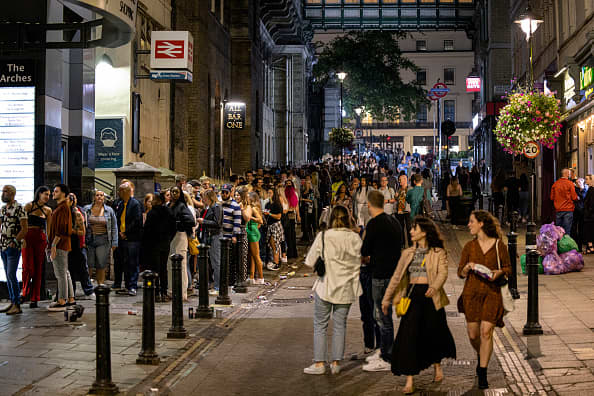 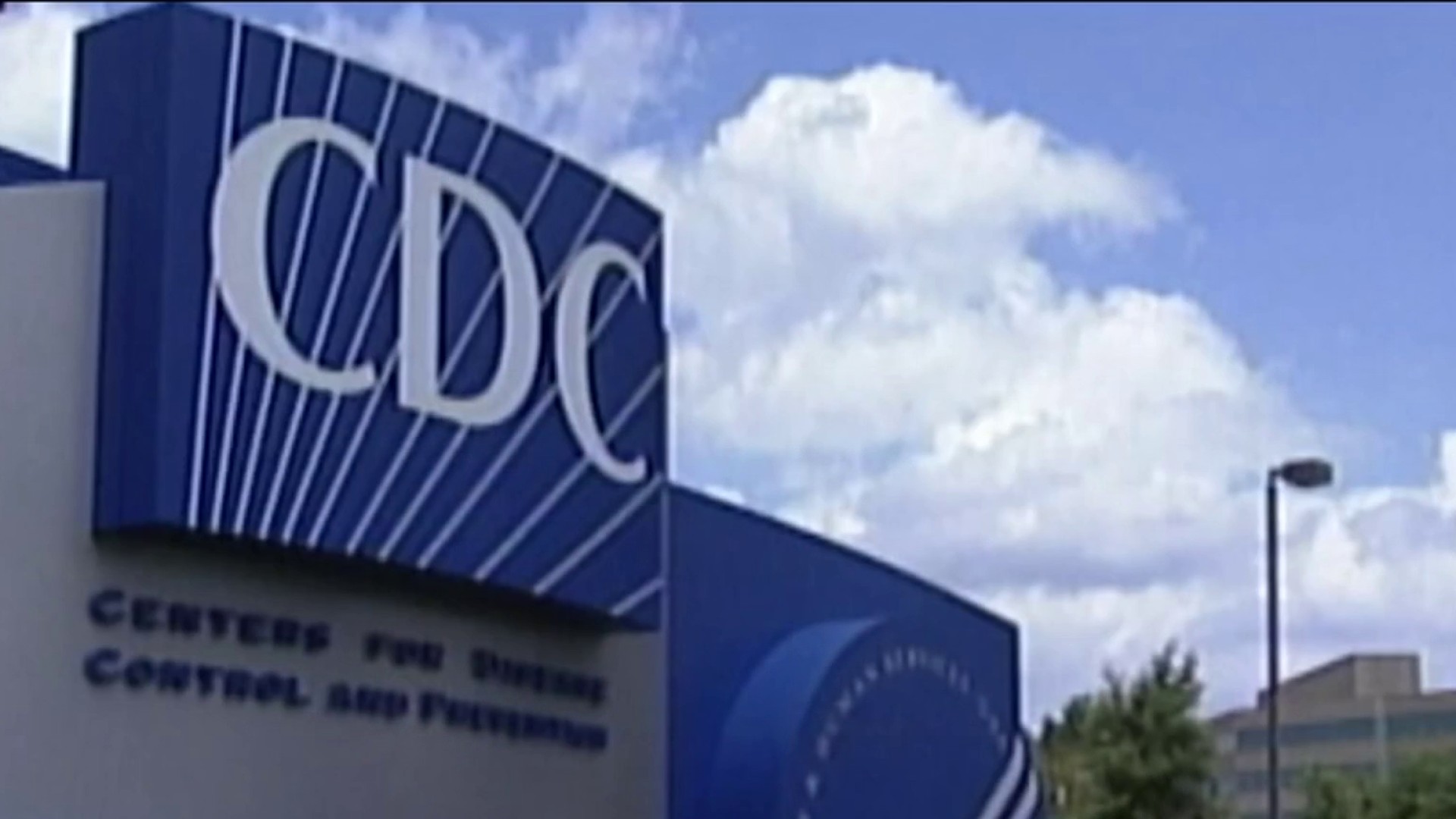