In a joint statement, governors said the pause would begin Saturday and extend to at least the end of the year, and would apply to public and private schools as well as youth hockey leagues.

"As case numbers increase in many states across the country, it is critical that neighboring states coordinate a regional approach to limit further community spread of the virus," the governors said.

The suspension would not impact college, professional or U.S. national team hockey activities, the governors said. Those activities would "remain subject to existing health and safety protocols and/or restrictions."

A recent rise in COVID-19 cases has prompted governors across New England to put interstate hockey tournaments on hold, at least through the end of the year.

Massachusetts, Connecticut, Rhode Island, Maine, Vermont, New Hampshire and New Jersey are all included in the suspension of games.

The move comes as New England states see a spike in coronavirus cases.

As of Tuesday, some 25,000 coronavirus cases and over 200 deaths had been reported across New England's six states over the previous seven days.

Massachusetts led the way with nearly 10,000 new cases during that time period, followed by Connecticut with over 7,000.

Andrea Tarr is the director of the New England Wildcats, one of only two all-girl programs in New Hampshire that rely heavily on out-of-state competition.

Hockey and all other ice sports are on hold in New Hampshire after multiple COVID-19 outbreaks.

"Massachusetts, Connecticut and Rhode Island are where all the teams are located," Tarr said Thursday. "Without them, we're really stuck, at this point."

She spent the day canceling tournaments and refunding money, but most importantly, finding any possible way to keep her female hockey players on the ice.

In that situation, there would be a "no checking" rule.

This new travel restriction doesn't apply to individual hockey players crossing state lines to play on their registered teams -- those players will just have to follow their home states' travel guidelines. 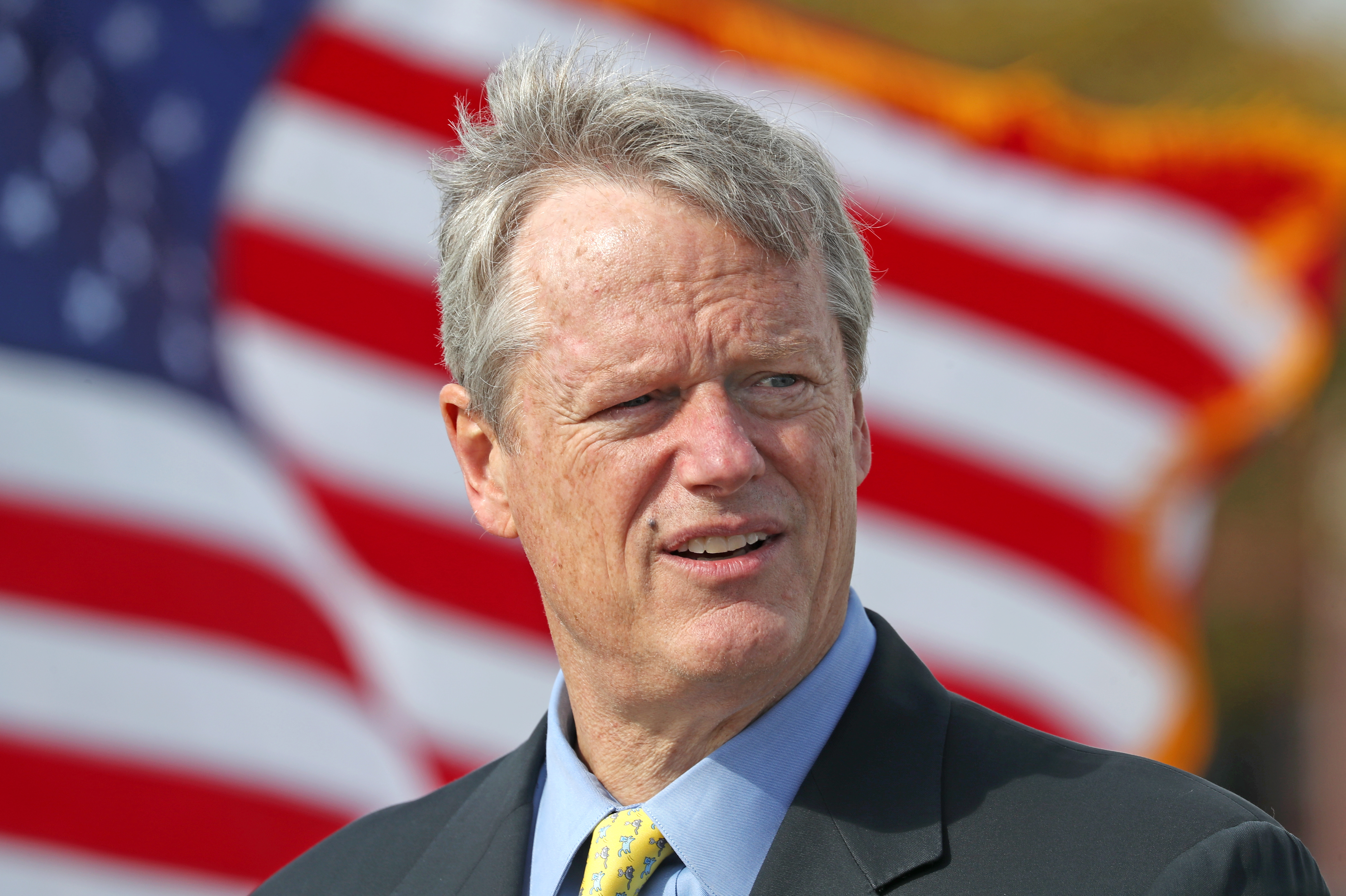