"As public health data continues to evolve, the states will reassess the need for continued restrictions on interstate sports activities," the state governors said in a statement

Interstate youth hockey was suspended in November and the suspension was extended last month.

"As public health data continues to evolve, the states will reassess the need for continued restrictions on interstate sports activities," read the announcement from the governors, Charlie Baker of Massachusetts, Janet Mills of Maine, Gina Raimondo of Rhode Island, Chris Sununu of New Hampshire, Phil Scott of Vermont, Ned Lamont of Connecticut and Phil Murphy of New Jersey.

The coronavirus surge being seen around the country this fall and winter appears to receding in some places, though metrics remain high, and public health experts have expressed worries about more virulent strains of the virus spreading in the country.

Nevertheless, in Massachusetts on Friday there was word of progress for youth sports -- several of them that had been postponed from their original fall seasons, including football, were given dates for a new season from February to April.

In Rhode Island this week, ice hockey and some other youth sports were allowed to resume if they follow state guidelines. 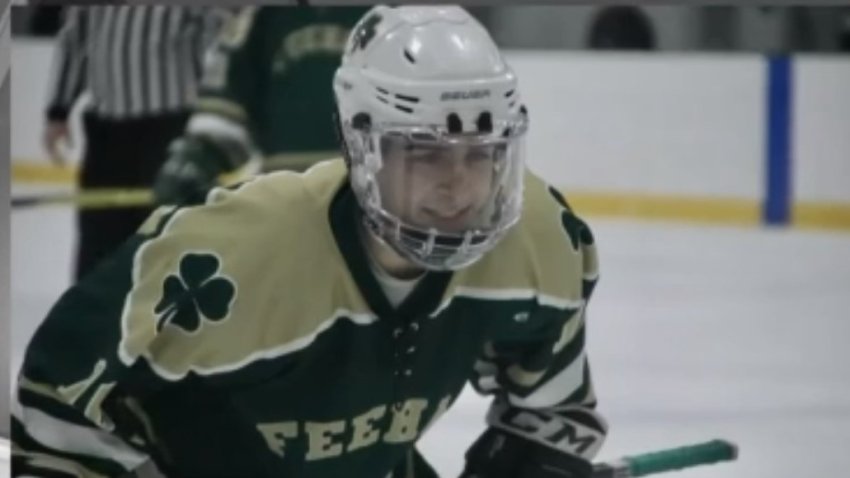 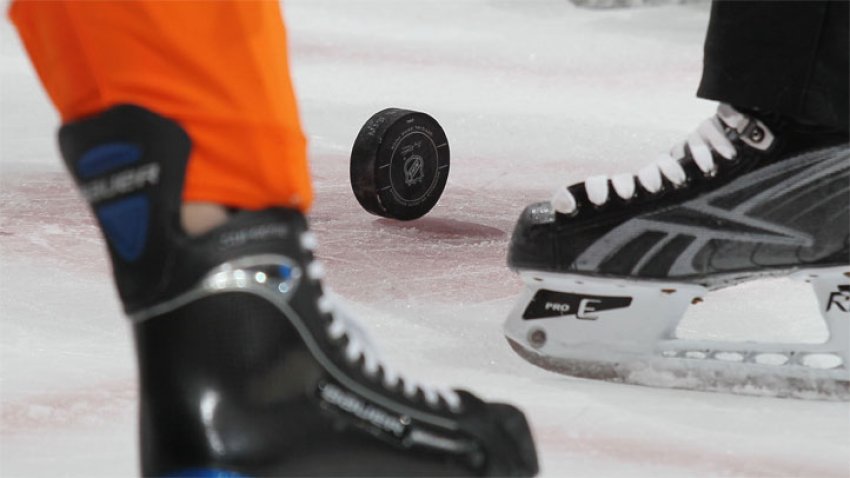