New Hampshire Lawmakers to Bundle Up for Outdoor Session

Newly elected members of the New Hampshire Legislature will meet outdoors for Organization Day; in Maine, at least one incoming lawmaker will be missing when the Legislature reconvenes after testing positive for COVID-19

Hot days at the New Hampshire Statehouse traditionally feature a formal motion to allow men to remove their jackets. This week, a motion to permit extra layers of wool and fleece would be more fitting.

Newly elected members of the Legislature will meet Wednesday for Organization Day on an outdoor field hockey pitch at the University of New Hampshire, where the forecast calls for sunny skies and a high of 45 degrees. The session was originally to be held in an indoor gymnasium, but officials changed course over the weekend amid growing concerns about the recent surge in coronavirus cases.

"In light of the recent spike in the pandemic, and sadly with fatalities and hospitalizations going up, we realized what was originally proposed was just not practical," said Rep. Steve Shurtleff, a Concord Democrat whose term as House speaker ends Tuesday.

"People will be bundling up. I think we could relax our dress codes so people can dress appropriately," said Shurtleff, who was headed to Durham Monday morning to discuss logistics with leaders from the new Republican majority and other officials. 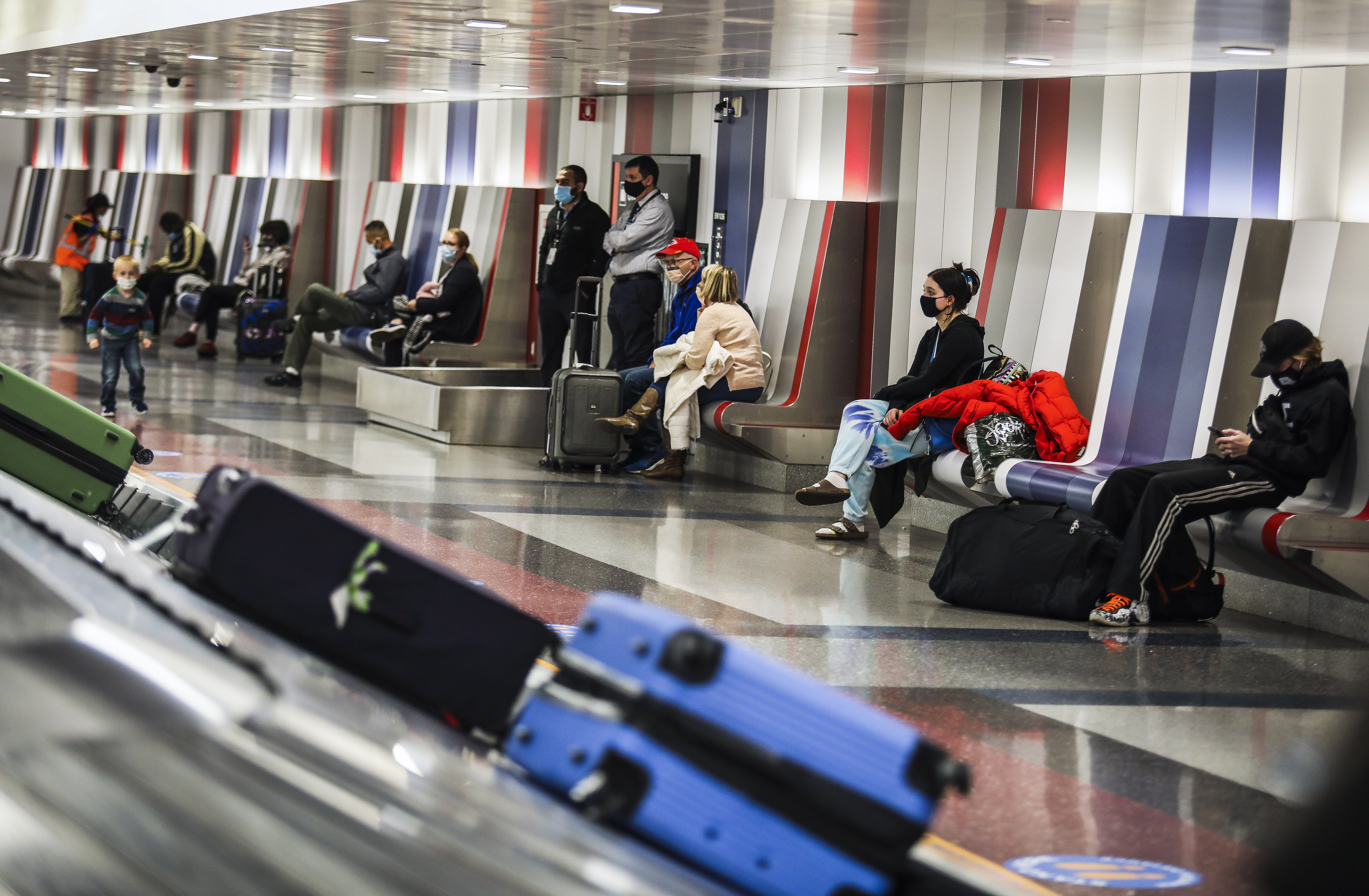 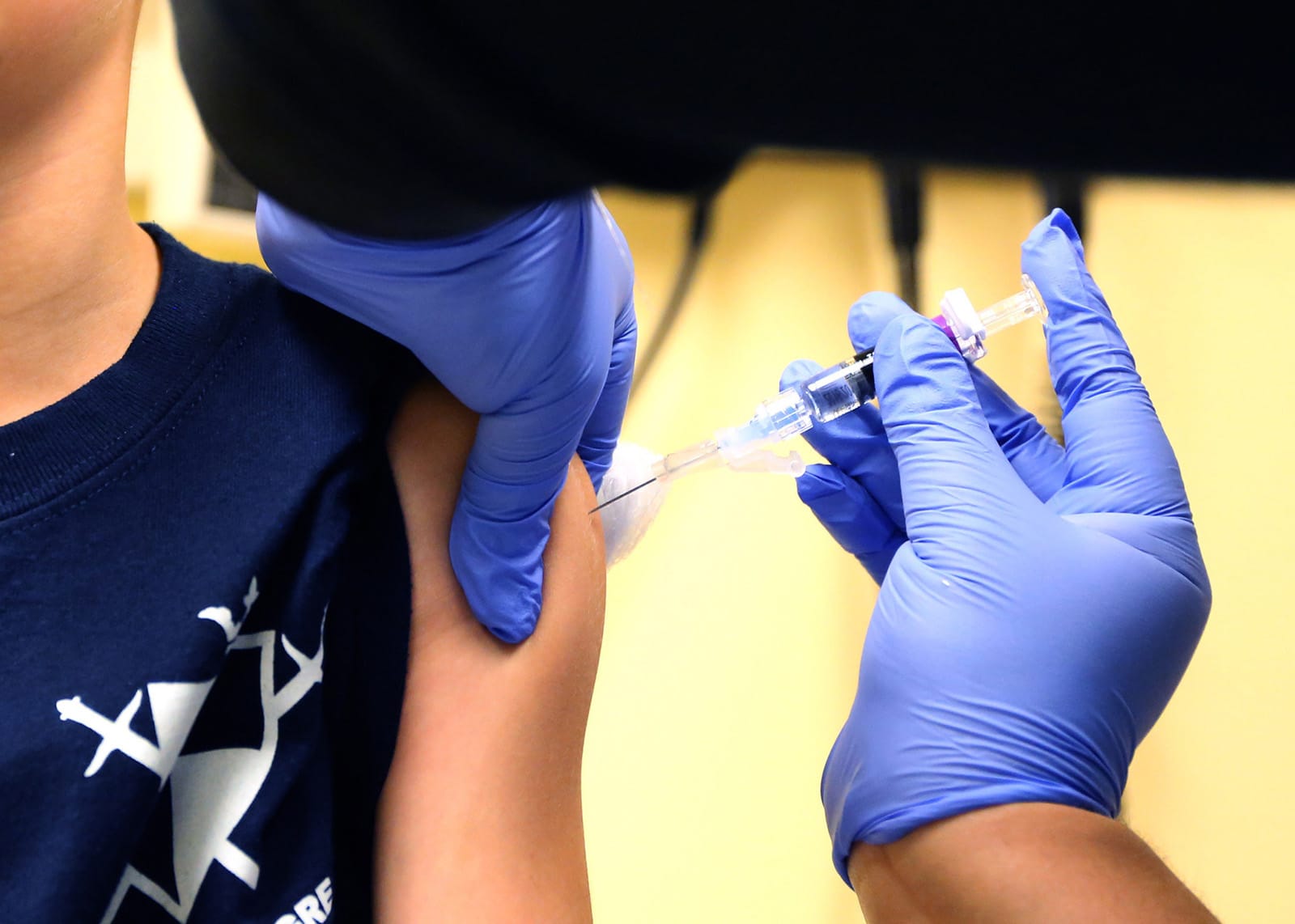 The First Doses of the Covid-19 Vaccine Could Go Out Next Month. Distributing It to Over 330 Million People Living in the U.S. Is the Next Hurdle

House Clerk Paul Smith said the 400-member House will gather outside the Whittemore Center arena, while the 24-member Senate will meet in another outdoor location before briefly joining the House. The agenda includes swearing in lawmakers, filling leadership positions and electing a secretary of state and state treasurer.

Separately, the governor and Executive Council will meet inside the recreation center.

"Everything we're trying to do is out of abundance of caution and safety for the membership," Smith said.

The House typically does not use its electronic voting system for Organization Day, and voting will be done via paper ballot outside, as well. Instead of criss-crossing the House chamber to deposit their ballots into boxes, lawmakers will proceed "communion-style," row-by-row, Smith said. Those who refuse to wear masks will be segregated in a separate area, he said.

"Rightly or wrongly, government has to continue regardless of the pandemic," he said. "We have to organize, we have to elect a speaker, we have to get new government rolling for this new biennium."

The House held several sessions inside the arena last spring, with about four dozen Republicans who refused to wear masks seated in a separate area.

Rep. Dick Hinch, R-Merrimack, and Sen. Chuck Morse, R-Salem, said in a statement Sunday that they requested the outdoor venue. They are expected to be elected leaders of their respective chambers Wednesday.

Meanwhile, a state over, the Maine Legislature will be missing at least one member because of COVID-19 when lawmakers convene this week.

Republican Sen.-elect Rick Bennett, of Oxford, announced Sunday on social media that he tested positive for the virus, and will be quarantining at least through Dec. 12.

The Maine Legislature is convening Wednesday at the Augusta Civic Center to provide adequate space for social distancing during the pandemic.