"The last six months have really gone pretty much as well as we possibly could have expected," Gov. Chris Sununu said

Sununu first declared a state of emergency because of the coronavirus pandemic on March 13, 2020. He renewed it every three weeks until two weeks ago, when he indicated he would let it expire June 11 at midnight. The state will operate under a "public health incident" model, he said, but in general, a declared emergency is no longer necessary to manage the pandemic.

"We've kind of checked all the boxes and we feel very confident that moving away from it tomorrow still keeps us in a very strong position," he said.

Sununu thanked public health officials as well as citizens for volunteering during the pandemic, getting vaccinated and balancing safety with maintaining a strong economy.

"The last six months have really gone pretty much as well as we possibly could have expected," he said. "It's a big deal."

The Granite State is gearing up for a record tourism season, with Gov. Chris Sununu kicking things off at the New Hampshire Motor Speedway.

With supply exceeding demand, New Hampshire ordered only half of its allotment of vaccine last week and none this week, health officials said.

Beth Daly, chief of the bureau of infectious disease control, said the state has access to about 50,000 doses per week. It hasn't sent any back to the federal government, but it cut its order by half last week and didn't order any this week, she said.

The state's supply includes about 10,000 doses of the Johnson & Johnson vaccine that were due to expire in the next 10 to 14 days. Though the drug manufacturer said Thursday that U.S. regulators extended the expiration date by six weeks, Sununu said that may not be enough.

"I have doubt that some of it is ultimately going to go bad because we just don't have that kind of demand right now," he said.

The company said a Food and Drug Administration review concluded the shots remain safe and effective for at least 4 1/2 months. In February, the FDA originally authorized J&J's vaccine for up to three months when stored at normal refrigeration levels.

More than 99,000 people have tested positive for the virus in New Hampshire, including 51 cases announced Thursday. Three new deaths were announced, bringing the total to 1,360. 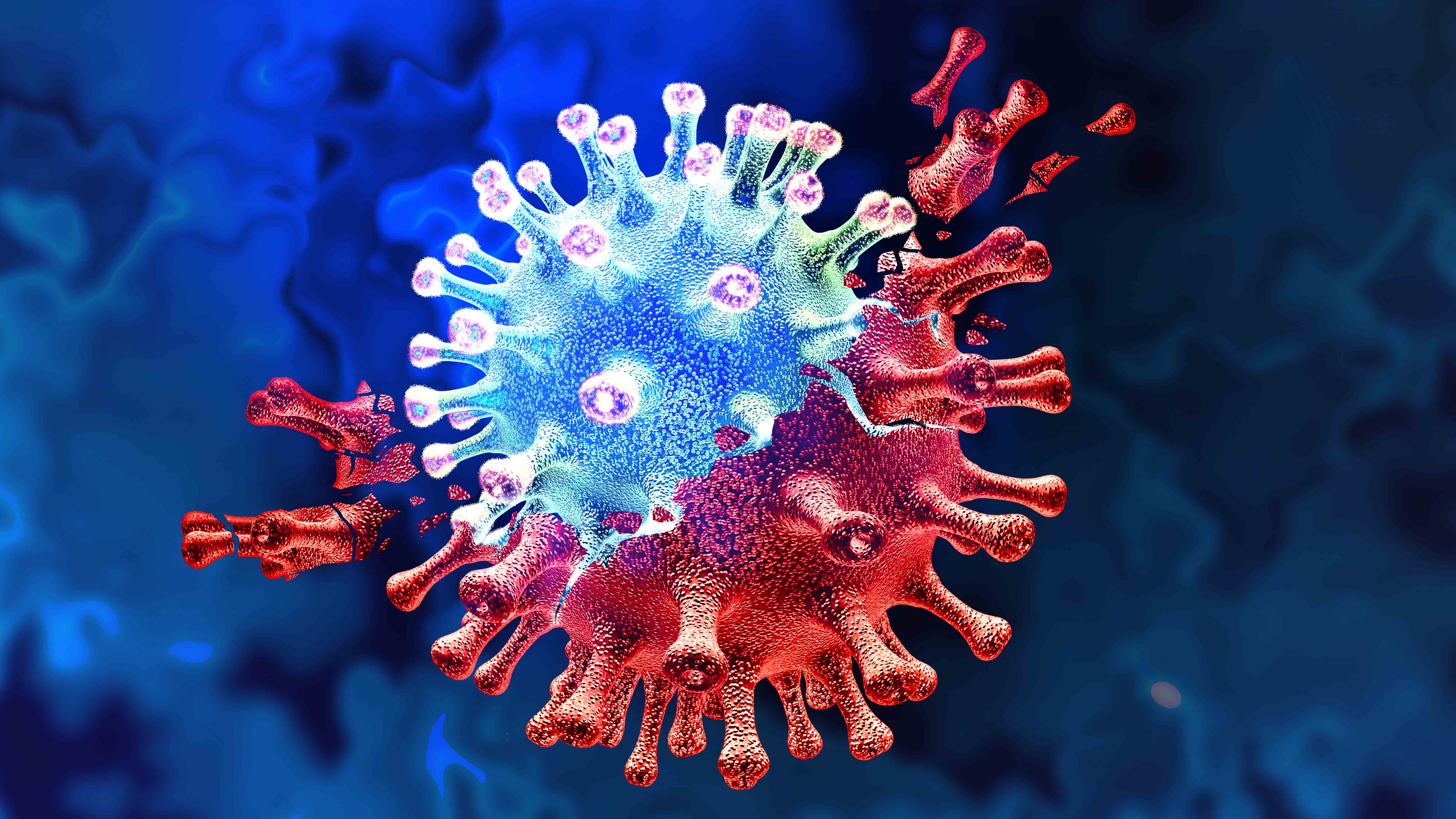 ‘Concerning' Delta COVID Variant Has Been Spreading in Mass. Since April: Expert 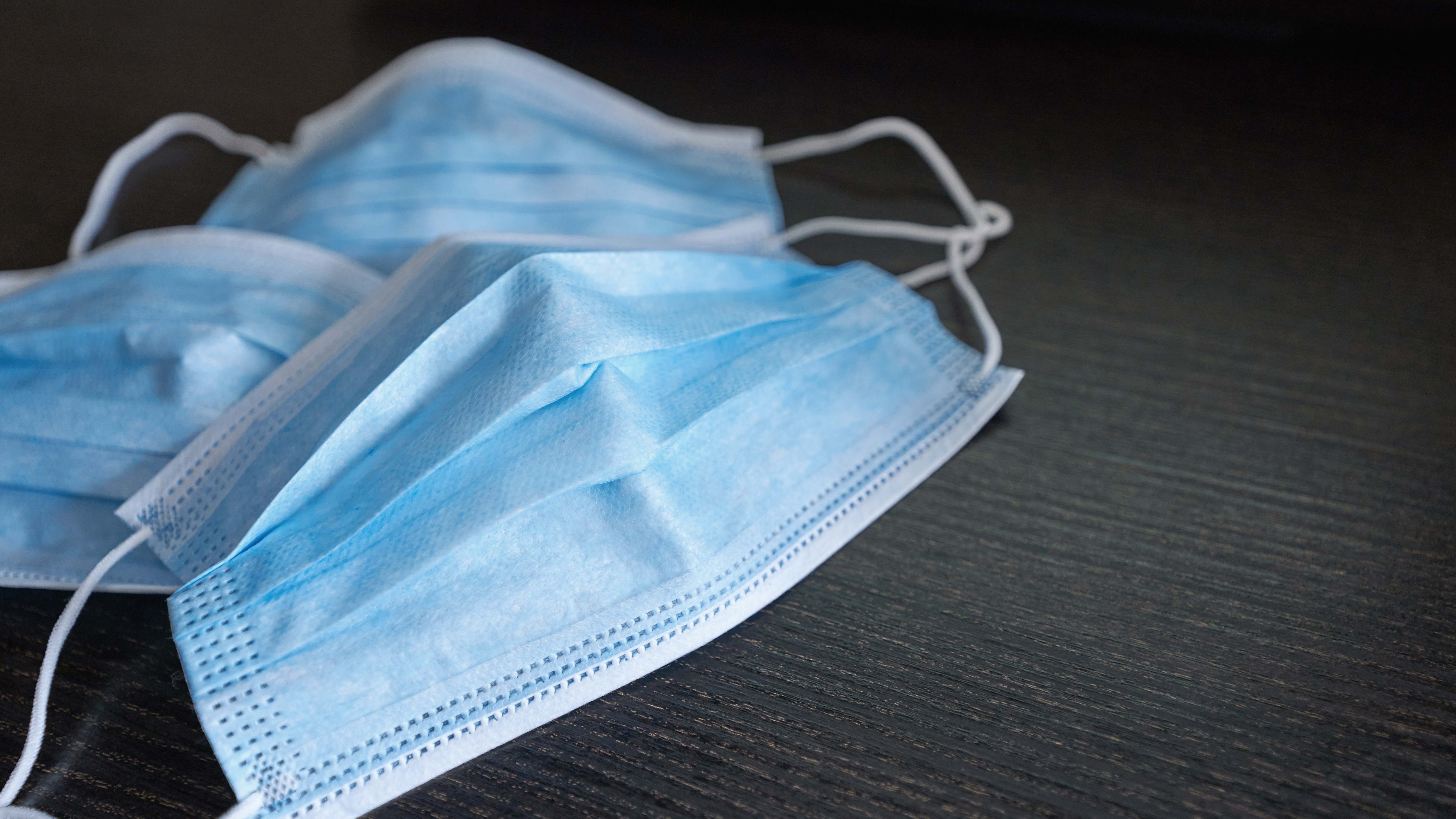