A new COVID-19 variant that may be resistant to vaccines and other means of immunity, called "mu," is likely already in Massachusetts, local doctors say.

The new mutation, labeled a "variant of interest," by the World Health Organization, has been detected in 49 states, with official cases reported in Illinois. The variant is not yet listed as being monitored by U.S. health officials.

Three Boston-based doctors explained to NBC10 Boston where the variant came from, how it compares to the highly infectious delta variant and what people should do to remain vigilant in Massachusetts.

"It is a variant of interest -- great interest -- since it has now spread to many countries and nearly every state in the U.S.," Boston Medical Center's Dr. Davidson Hamer said in an email Thursday. "The reason it is of great interest is that it may be able to evade natural and vaccine-induced immunity. This has implications for re-infection, vaccine failure, and possibly monoclonal antibody treatments not working."

Originating in northern South America, the variant has now been detected in other countries as well, having been responsible for some clusters in England, Hamer and Dr. Daniel Kuritzkes, chief of Brigham and Women’s Hospital's infectious diseases division, explained.

The variant contains genetic mutations that indicate natural immunity, current vaccines or monoclonal antibody treatments might not work as well against it as they do against the original ancestral virus, the WHO said. The strain needs further study to confirm whether it will prove to be more contagious, more deadly or more resistant to current vaccines and treatments.

"It could be that the same mutations that make a virus harder to neutralize might also reduce the ability of a virus to be transmitted," Kuritzkes said. "We’ll only know for sure over time."

More on the Mu Variant 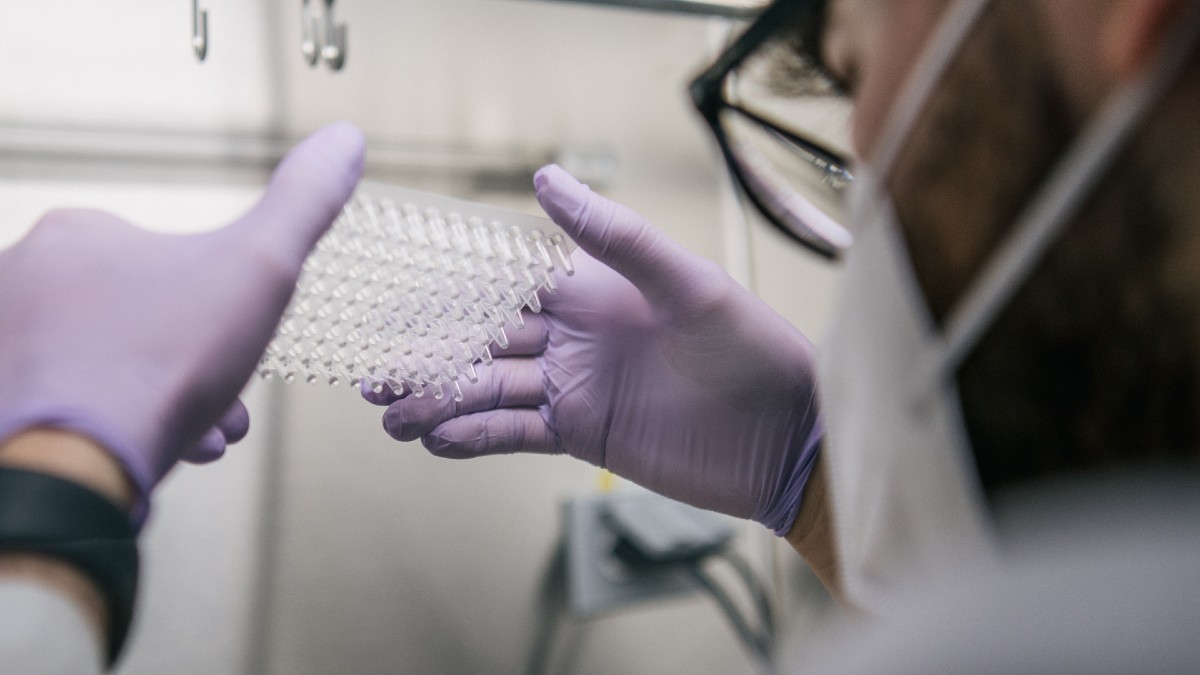 Mu, Delta, Lambda, What We Know So Far About the Most Recent COVID Variants 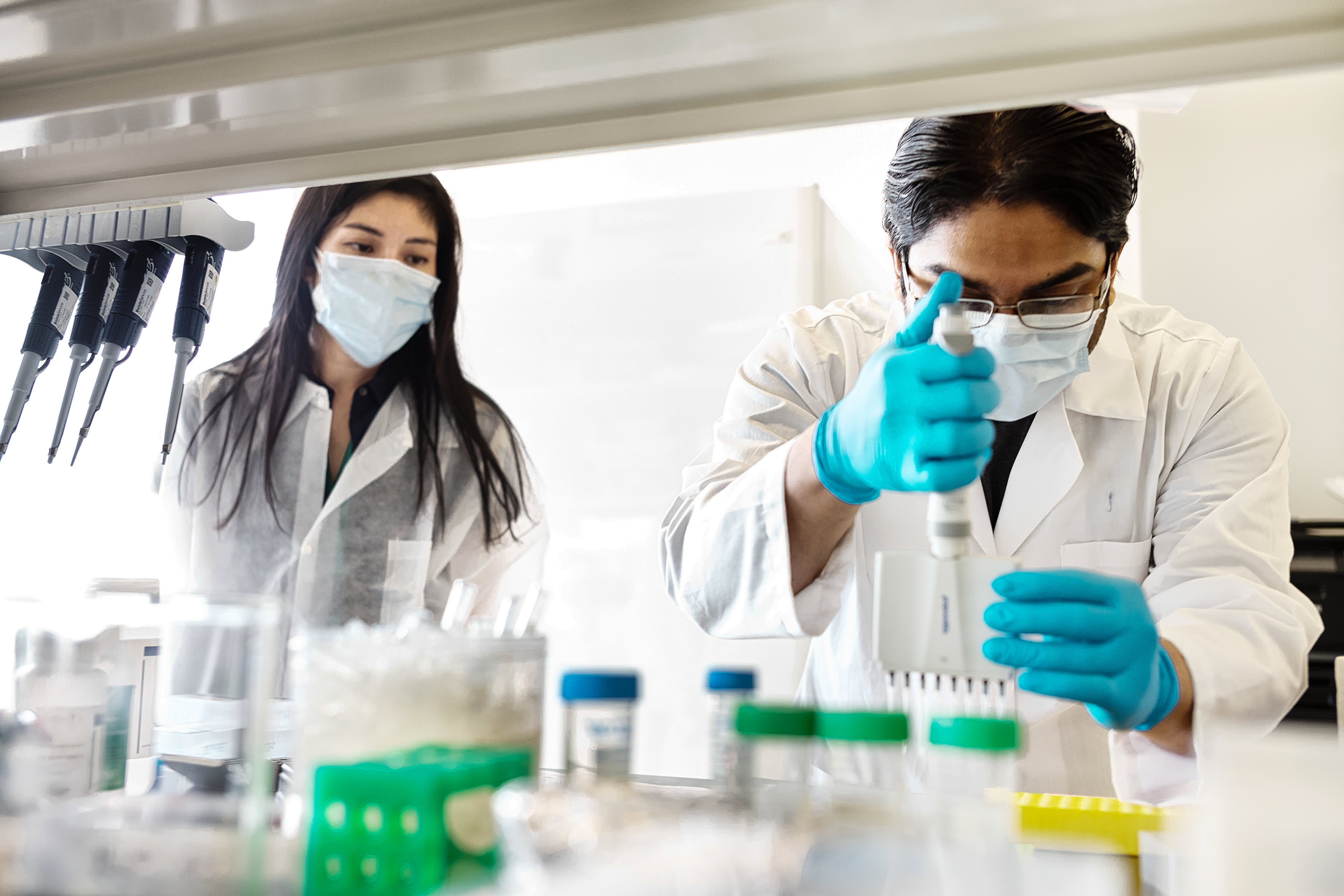 Overall COVID case numbers have been on the rise in Massachusetts and nationwide as the highly infectious delta variant spreads, including among those who are fully vaccinated.

“The delta variant is SO contagious, that no other variant has been able to compete with it for dominance," Dr. Shira Doron of Tufts Medical Center said. "The time to really watch for new variants is when the delta wave has receded.”

Delta remains the dominant strain in Massachusetts, with most recent data showing that it accounts for 99% of cases, Kuritzkes said. But the Boston-based doctors agreed that experts need to continue to closely monitor the data to see if mu takes over.

"It is impossible to predict whether Mu will take hold and become the predominant strain," Kuritzkes said in an email Thursday.

"We need to watch it closely to see if it displaces delta," Hamer added. "If delta is more readily transmissible than mu, delta may continue to predominate."

The solution from experts remains unchanged: global vaccination. Health experts continue to stress that vaccinations reduce the risk of serious injury or death in the rare breakthrough cases. Until such a time, Doron said people should continue to practice standard coronavirus safety protocols.

"The same precautions you are now taking to avoid the delta variant will be important to avoid mu and any other emerging variants," Doron said, noting that the virus is always mutating. "And even a variant that has immune evading activity is likely to see some blunting of severity by vaccination, so get vaccinated if you are not already, and get your second dose if you have only had one dose of mRNA vaccine.”