A Boston nurse practitioner working on the front lines of the coronavirus pandemic says her car was stolen while she was sleeping Saturday night.

Molly MacKay lives in the city's Dorchester neighborhood and bought a 2019 Maxda CX-5 two months ago.

MacKay, who grew up on Nantucket and works for Atrius Health in Plymouth, was recently assigned to the Boston Hope COVID-19 field hospital at the Boston Convention and Exhibition Center.

She says she went for a hike Saturday and then parked her new car in her Dorchester driveway around 5 p.m. MacKay's roommate, Chelsea, who is also a nurse, went outside around 10 a.m. Sunday and noticed MacKay's Mazda CX-5 wasn't there.

MacKay believes whoever stole her car first broke into her roommate's car to get the spare key to MacKay's car.

Molly MacKay, a nurse practitioner on the front lines of the coronavirus crisis, had her car stolen while she was sleeping, and it was full of her personal protective equipment.

To makes matters worse, MacKay says her car was full of her personal protective equipment that she needs to do her job safely.

MacKay said at first she was shocked, followed by sadness and disappointment.

"I was actually really sad," she said of what happened. "I was thinking, you know, not that people know that you know we're nurses and anything like that, I mean you shouldn't do that to anybody regardless, but yeah I think it was sadness."

MacKay says all of her PPE will be replaced and she's ready to go back to work, but she still can't believe someone would do something like this.

"It was like, oh my gosh, at a time when we'd all like to hug each other and we can't, but who would do such an awful, awful thing," she said.

MacKay also says she feels violated that someone would take her personal property like that.

Late Monday morning, a man in Roxbury was arrested in connection with the case, Boston police said. The 32-year-old was found in the Grove Hall section of Boston's Roxbury neighborhood

He was facing charges including stealing a car, receiving stolen property and driving on a suspended license.

MacKay told NBC10 Boston that her car had been found and a homeless man had taken it to make it his home for two nights.

She said there was some minor exterior damage but nothing that couldn't be fixed.

"I can't thank everyone enough for their love, kindness, shares, offers - from family, friends, the community, media, and total strangers - this is what should be highlighted during this time. We still live in a world with more love and good than bad, I'm convinced of it," she told NBC10 Boston. "That is something that is irreplaceable." 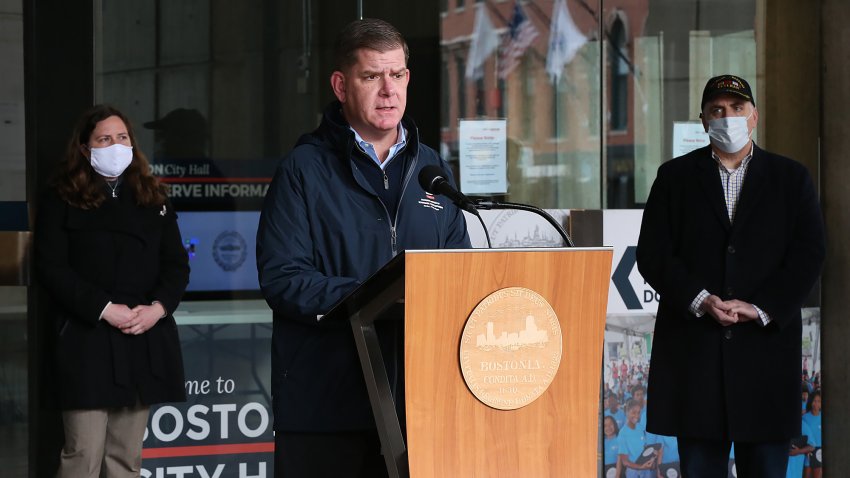 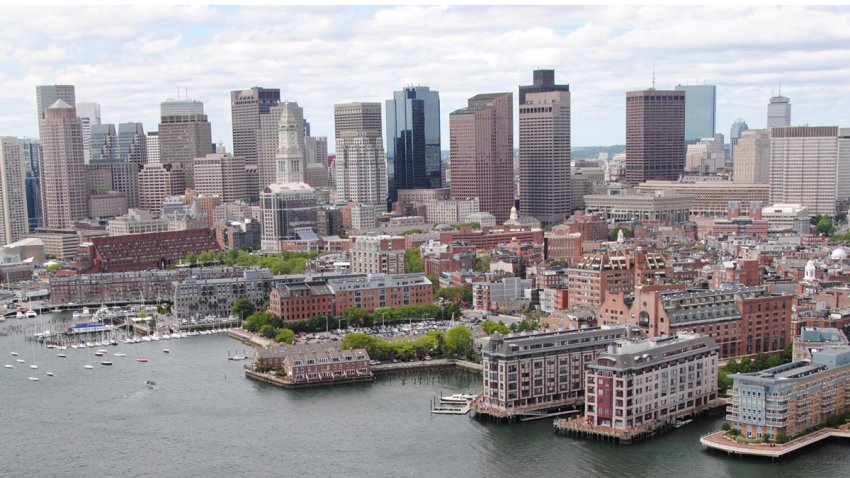 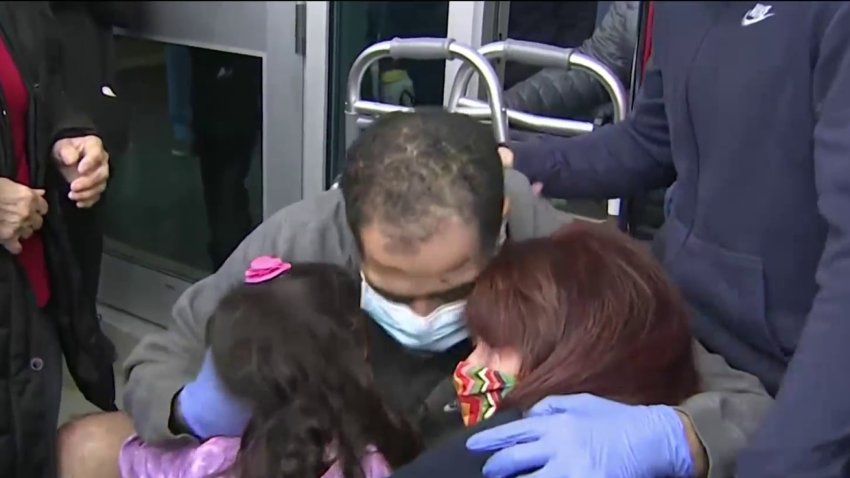