Districts are given some local control, but DESE has set up a hotline to help them navigate the rules, a spokesperson said

A group of Massachusetts parents is pushing back against what they call inconsistent school protocols during the pandemic, arguing that some districts' rules go beyond state guidelines.

"It's extremely frustrating and worrisome because kids can't speak up," said Melissa Bello, whose two children go to school in Needham.

Bello, of the group Bring Back Kids MA, said she helped put a stop to a policy in which stickers were given out to students who participated in the state's "Test and Stay" program.

"It can result in kids being bullied. If they see a sticker on another kid, they're like, 'Oh, you have COVID,'" Bello argued. 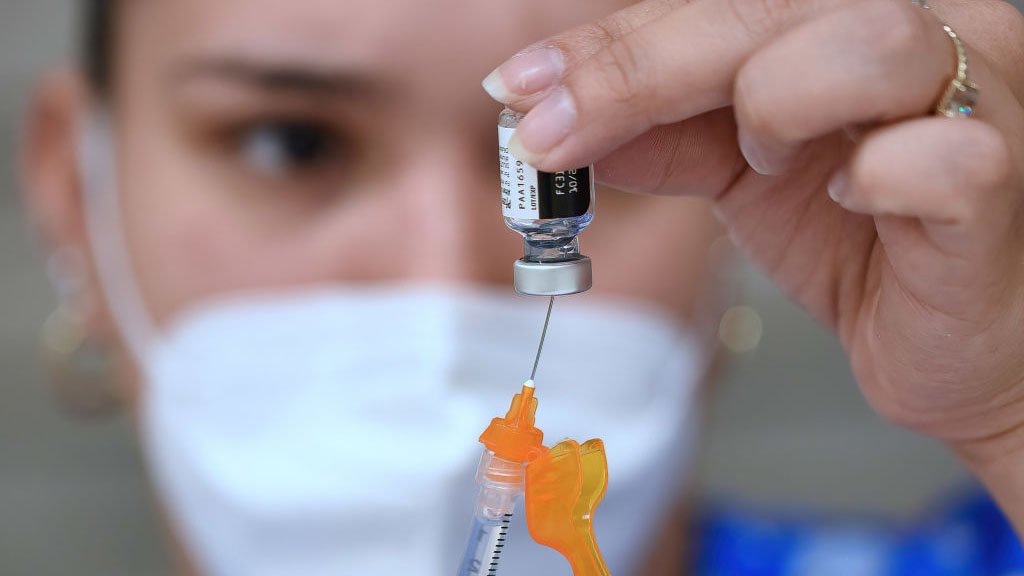 In Westwood, group member Antigone Grasso said she feels many are misinterpreting the definition of a close contact. In at least one instance, she said students were being separated as a result.

"They were separated from the rest of the school, sitting on buckets while they did contact tracing," Grasso said.

Masks will be required indoors in Massachusetts schools until at least Oct. 1.

In Bedford, Kelly Horton said the district took mitigation efforts to extremes during school lunch by having some students sit in rows without tables and others sit on the ground. The issue has since been resolved.

"There's a lot of chatter about what's happening in one school versus the others, and a lot of confusion why some protocols would apply to some and not others," Horton said. "There's no consistent guidance or approach."

Over the last several weeks, Bring Back Kids MA has been calling out issues in schools on social media.

Dr. Shira Doron of Tufts Medical Center said one reason why rules vary between districts is that the goal needs to be made clearer for schools.

"With the vaccination being available to all children over 12, we no longer need our goal to be prevention of all person-to-person transmission," Doron said.

A spokesperson for DESE said the guidelines are clear and they are are responding to issues as they arise. Districts are given some local control, but DESE has set up a hotline to help them navigate the rules.

Massachusetts' Department of Elementary and Secondary Education said Thursday that 2,236 students and 318 staff members had tested positive for COVID-19 in the last week, an increase of more than 1,100 in total since the week before.

Masks are being required for students 5 and older through at least Oct. 1 in Massachusetts public schools.