"As someone who has seen the repercussions of such a horrible disease, I hope that people understand a possible vaccine is something that helps us all, including our children"

Pfizer said it will seek emergency authorization for the COVID vaccine for kids ages 2-11 in September, The New York Times reported -- a prospect that pediatricians are welcoming.

The news comes as the the FDA is expected to authorize the Pfizer vaccine for kids 12-15 in the next week, sources have said. In March, the pharmaceutical giant began testing the vaccine on kids aged 6 months to 11 years old.

Pediatricians say that vaccinating kids, even toddlers, should play a big role in reaching herd immunity.

"I feel good about the science behind the studies," said Dr. Anthony Giordano of Pediatric Healthcare Associates in Peabody. "Kids under 18 are about 20% of the nation's population. This is going to go a long way toward getting herd immunity."

Most seem to think 70-80% of the population would need to be vaccinated to reach herd immunity -- a process that would take at least 2-3 years.

While doctors say kids are low spreaders of COVID, they say the risk of COVID to kids shouldn't be ignored. Giordano pointed to Multisystem Inflammatory Syndrome in Children (MIS-C) as an example of the danger of the virus.

He said it's "rare but it's very serious when it does happen, so I would not say a COVID infection in children is entirely without risk."

Parents we spoke with said they plan on vaccinating their children for the good of the community, as well as their own good.

"I'm excited about it for the safety of my family and the people around us," said Stephanie Lowitt of Newton.

She's a mom to twin boys who are two years old.

"I understand the skepticism but these are scientific breakthroughs that have been built on data and other vaccines that have been shown to be really safe and effective," Lowitt said.

Karina Becerra is also a mom to a two year old girl, and she says she'll vaccinate her daughter, despite being hesitant about it.

"Oh, total hesitancy, but I think it's also important to see the impact apart from just the child. As an entire community, we need to look out for each other," she said.

Becerra's hesitancy lies within possible side effects, but she knows her child has no underlying health issues.

"I think because they're a toddler and they can't explain to you how they're feeling. Are they ill? Are they going to be expressing fatigue? Is there long term effects that we just don't know?" she explained.

But having lost family members to COVID, Becerra said it's a no brainer: "As someone who has seen the repercussions of such a horrible disease, I hope that people understand a possible vaccine is something that helps us all, including our children."

Pediatricians say kids will get the vaccines in doctors offices, and that will be a good way for parents to get questions answered.

"I think that's probably the best way to talk it over and have a good experience with it, is to have someone who knows your child and who you feel confident and who you trust to have an honest discussion with you," Giordano said.

More on the Pfizer Vaccine 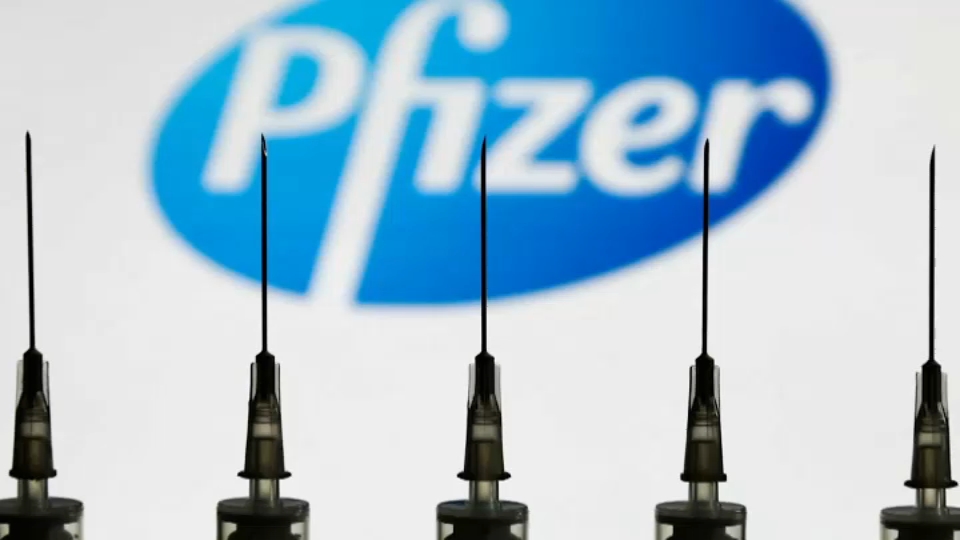 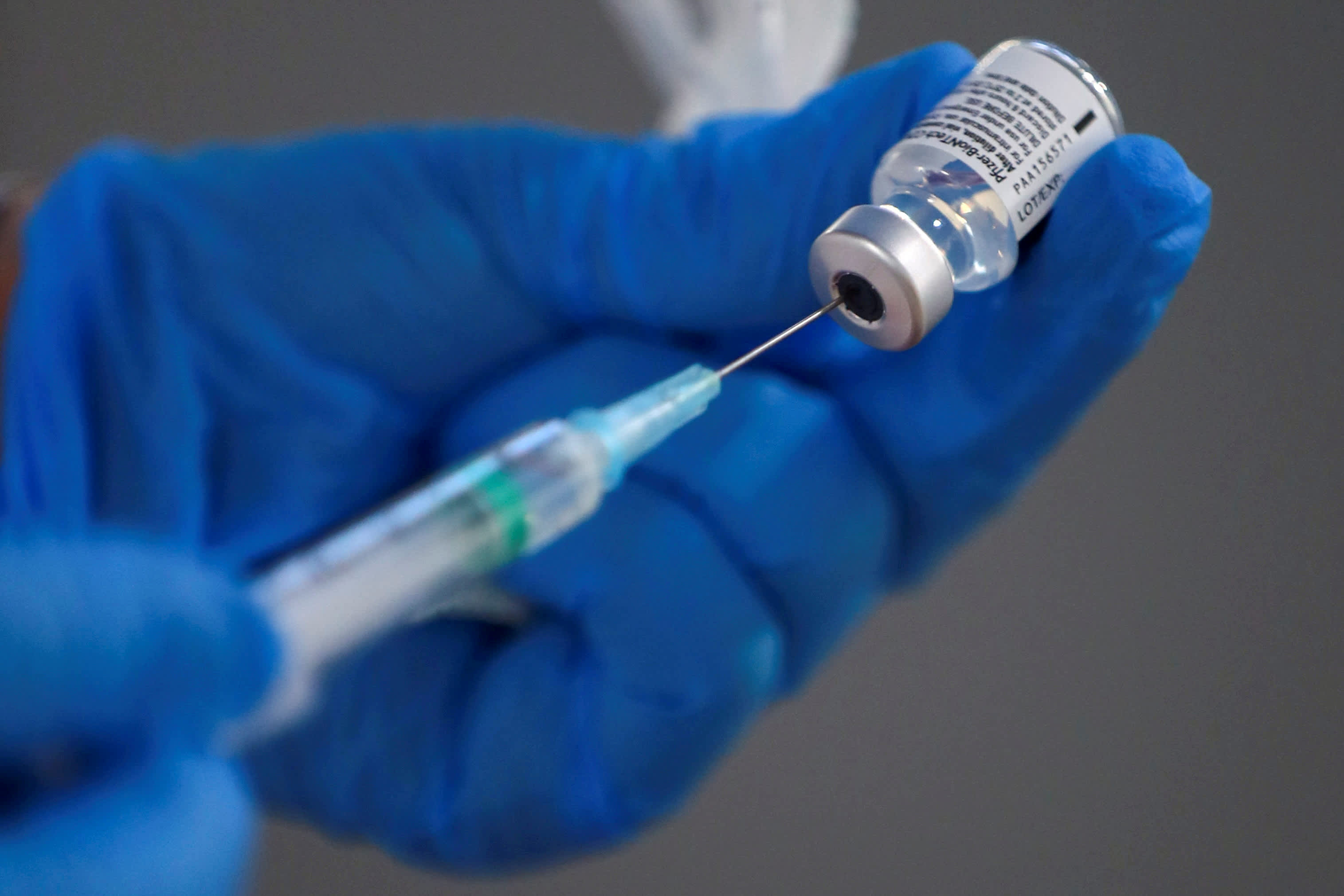