A petition in Windham, Massachusetts, is calling for students to return to the classroom five days a week, but New Hampshire's largest teachers' union is not on board

In Windham, New Hampshire, a petition calling for all kids to return to the classroom five days a week is gaining momentum.

The woman who started the petition has three kids in the Windham School District.
She says it's been almost a year since they've been back in school full-time and she's starting to see the impact.

"The word I would use to describe my children right now is just 'fatigued,'" said Helena Brearley.

Sununu: All NH Schools Must Offer Some In-Person Learning by March 8 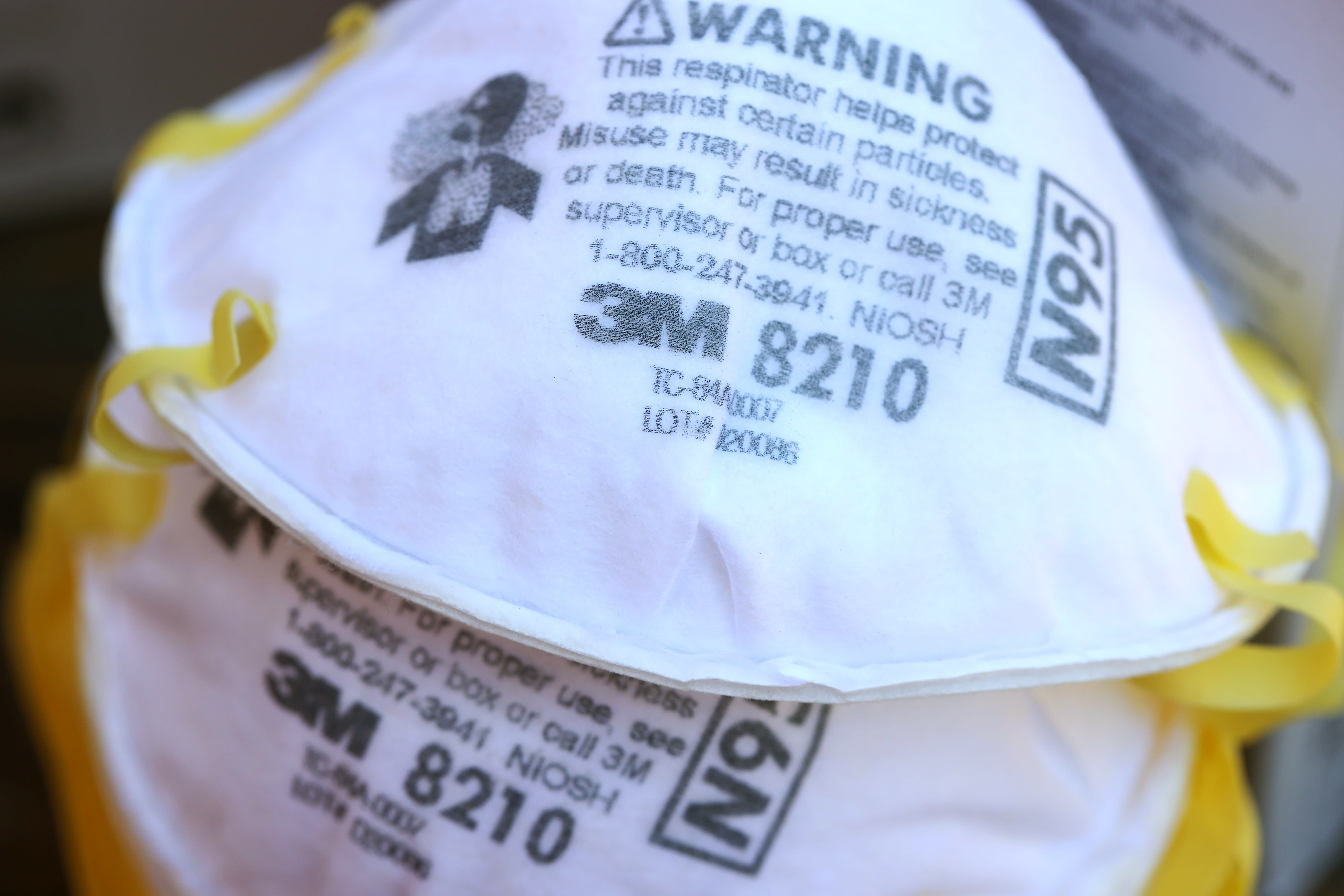 Since last March, her sons, Chris, Michael and Jonathon, have been either fully remote or in a hybrid model of learning.

"They just look tired," she said. "They look like they're not ready to attack the world like pre-teen or teenage boys should be."

Brearley started a petition Tuesday calling for Windham students to return to the classroom full-time.

"I'm kind of surprised just because it went really fast," she said.

"What Helena was able to do in that petition was capture a lot of the thoughts that many of us had and bring it to the surface," Earley said.

The largest teachers' union in the state is hesitant, according to the NEA-NH President Megan Tuttle.

During a interview Thursday, Tuttle expressed concern over the lack of space in school buildings and the fact that educators aren't yet eligible for the vaccine.

"You're going to have all those people back in the school and you can't keep a six-foot distance with that, so that's probably the main concern," Tuttle said.

Brearley understands that concern, but she is pointing to neighboring districts that successfully brought students and teachers back full-time.

"We want to do what's in the best interest of our children," Brearley said.

In a statement, Windham Superintendent Richard Langlois said the district is working toward a goal of providing full in-person learning for all students.

"Paramount to this transition is to ensure the safety and security of all students and staff," Langlois wrote. "This includes maintaining the existing social distancing recommendations (minimum of 3 ft), mask wearing, and other mitigation tactics."

Langlois also made it clear that students in pre-K through second grade are already back in the classroom full-time, and that high school seniors will return full time on March 8.