Park Officials See Uptick in Offenses Due to Coronavirus Pandemic

An increase in illegal dumping, ATV use and dogs roaming off their leashes was noticed at the Cape Cod National Seashore, officials said.

The National Park Service states the uptick in violations on the shore are a side effect of the coronavirus pandemic, the Cape Cod Times reported Wednesday.

The national park draws at least 3 million visitors a year and officials say that is mostly due to the park remaining relatively untouched and undeveloped.

But Deputy Chief Ranger Ryan Wright says since many people are not working or going to school in accordance with statewide stay-at-home orders, there has been an increase in violations.

“These are traditional problems national parks face,” Wright said. “Parks are remote, no one is looking and there are plenty of areas shielded from public view.”

Leaders on Cape Cod and the Islands are telling seasonal residents and visitors to stay away after two COVID-19 deaths were reported on the Cape this week.

Recently, construction materials were dumped in Eastham’s Doane Rock area, household trash was left at Wellfleet’s Great Island and fencing was vandalized in Truro, the National Park Service said in a statement.

The federal agency also cited an increase in violations such as pets running off leash and into shorebird nesting areas.

Wright said these violations could hurt some endangered shorebirds, such as the piping plover and tern.

In response, officials will issue fines as low as $80 for trespassing on cordoned-off land and as high as $5,000 and six months in jail for dumping hazardous waste.

The Seashore, like many other public parks and places of businesses in the state, has been following guidance from the CDC regarding the coronavirus pandemic and closed all public buildings in the park.

“We understand how important it is for people to have the opportunity to get outdoors,” Seashore Superintendent Brian Carlstrom said. “We urge the public to respect their seashore, follow all guidance and regulations, and act responsibly.”

More on Cape Cod Amid the Coronavirus 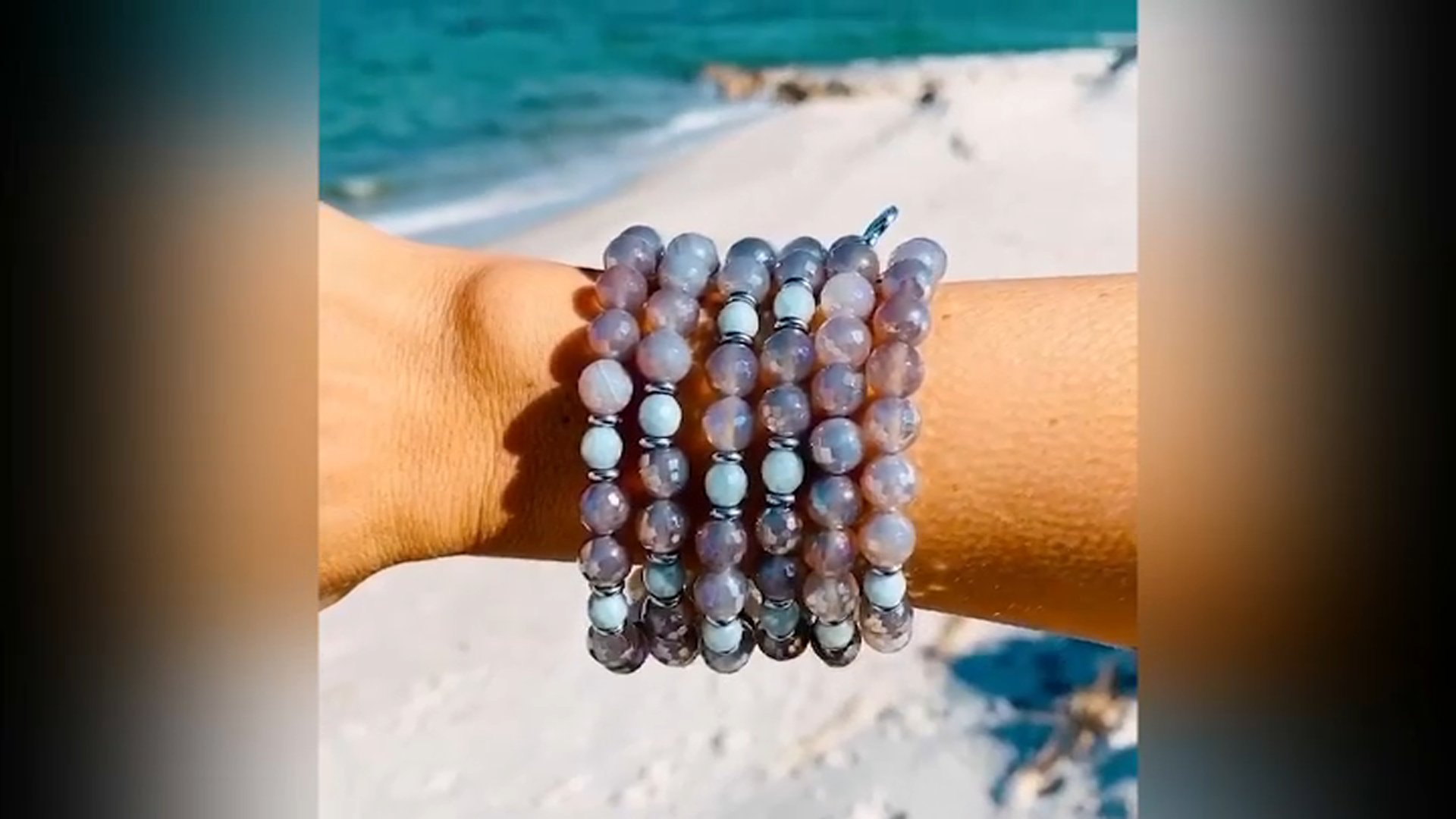