No New Coronavirus Cases on Patriots; Team Heads to Kansas City on 2 Planes

The New England Patriots took off in two separate planes Monday for the game against Kansas City -- with one dedicated to people who have been in close contact with quarterback Cam Newton after he tested positive for coronavirus.

The team's overnight PCR test results from Sunday came back negative Monday morning, according to ESPN's Adam Schefter. Patriots players were on buses to the airport around 7:30 a.m., he said.

One plane flew out of Boston's Logan Airport and the other out of T.F. Green Airport, a team spokesperson confirmed. A similar separation occurred last year during a flu outbreak.

The Patriots-Chiefs game, originally scheduled for Sunday, was postponed until Monday at 7:05 p.m., the NFL announced Sunday. 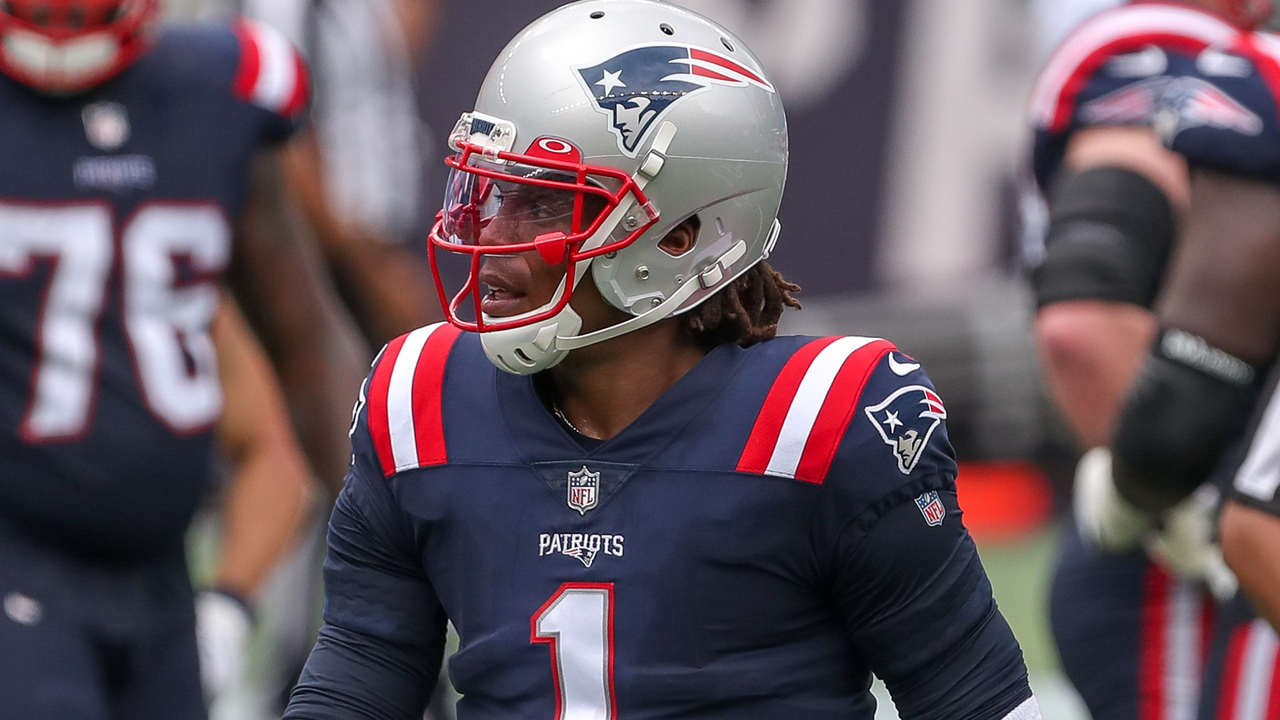 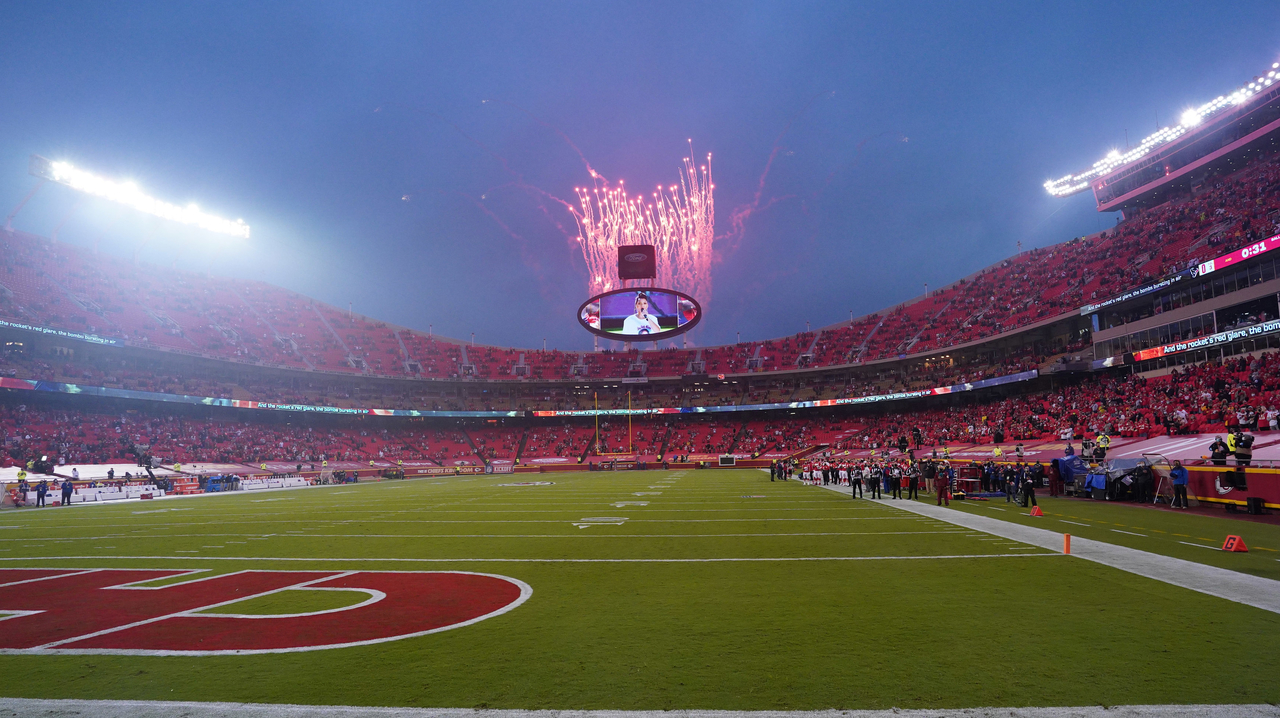 Reports of Newton's positive test surfaced Saturday and he appeared to acknowledge the diagnosis in an Instagram post on Sunday. He wrote that he will "never question God’s reasoning," and expressed appreciation for support.

No other player on New England's roster has tested positive for the virus, nor have any members of its coaching staff or front office.

Brian Hoyer will reportedly start for Newton on Monday night. He is 16-22 in his career as a starter, though he's never started a game for the Patriots; during parts of six seasons in New England, he has served as a backup to either Tom Brady or Newton. If Hoyer were to start, the Patriots will be the seventh team he's done so for, which would be second all-time behind Ryan Fitzpatrick (eight teams).

As of early Sunday morning, Cam Newton is the only member of the Patriots to test positive.

Under the NFL's coronavirus protocols, Newton's status for next Sunday's game at home against the Broncos is up in the air, too. Should he be asymptomatic, Newton can either return in 10 days following his positive test, or, if five days have passed, he receives two negative tests in a 24-hour period.

If he is experiencing symptoms, Newton won't be eligible to return for at least 10 days, period.

The NFL posted on Twitter that both teams are engaging in “post-COVID exposure protocols," as well as contact tracing.