Price Hikes, Product Shortages Could Continue Even as Pandemic Winds Down

The big question world economists are trying to answer is if this the start of an inflationary era or, as the Biden Administration has said, just a transitional phase that will run its course.

It started with the toilet paper and hand sanitizer, then eventually hit some other unusual areas. Ketchup packet prices spiked 13% since 2020 due to increased demand and even sparked concerns that a chlorine shortage could make it harder and more costly to clean pools this summer.

The pandemic has had a big impact on many areas of the economy.

Whatever the odd issue may be, John Rosen, a professor of economics at the University of New Haven, said it’s an example of how supply chain disruptions and changes to consumer behavior can impact multiple industries.

Even with these issues and now months of lockdown behind us, Rosen said he believes the problems are far from over. Consumers have become accustomed to the on-demand nature capitalism fuels, according to Rosen, which leads to frustrations when the system is broken.

“Consumers just want it there. They just want their chair or their toilet paper and if it’s not there on time, they tend to blame first the person they’re dealing with,” Rosen said.

Rosen said he also thinks some areas still being hit will likely see the struggles for some time.

“I expect lumber, foam which is used in so many things especially furniture and autos and chips computer chips will continue to have problems with those three for a least a year," Rosen said.

According to Random Lengths, an industry tracking firm, lumber prices are up 67% this year and up 340% from a year ago. That is having a big impact on the cost of goods including cabinets, doors, flooring, and home prices. The lumber spike has increased the cost of a new single-family home by $36,000 since April of 2020, according to a National Association of Home Builders report.

Some manufacturers are also dealing with limited supply of petroleum-based products after plants closed during the pandemic and freezing weather hit some Texas plants hard this winter. One of those products is foam, used in things like car seats and even furniture cushions.

So what should the savvy consumer do? Jump in the queue now for some of these things and pay up or wait for prices to go down?

According to Rosen, “If you tell yourself, 'I really have to get a new sofa,' then you better get in the que now because it’s going to be a very long lead time and the likelihood that the price is going to come down in a year or two and you can feel smart for waiting is pretty slender.”

Now, the big question world economists are trying to answer is if this the start of an inflationary era or, as the Biden Administration has said, just a transitional phase that will run its course.

Rosen said he thinks we may be on the verge of another inflationary era, much less intense than what the U.S. last saw in the 1970’s.

“In general you’d be wrong to assume prices are going to noticeably drop if you wait a year or two," Rosen said. "In fact, if they do, that’s probably bad news because that probably means we are in a recession. They’re dropping because there is no demand and you’ve probably got bigger concerns. Your concern is keeping your job, not buying a new sofa.”

It’s highly unlikely this will change consumers or more importantly companies’ behavior, according to Rosen. Years of business school has taught company leaders that keeping extra inventory lying around in the event of say- a global pandemic- is not great for their bottom line, Rosen said. 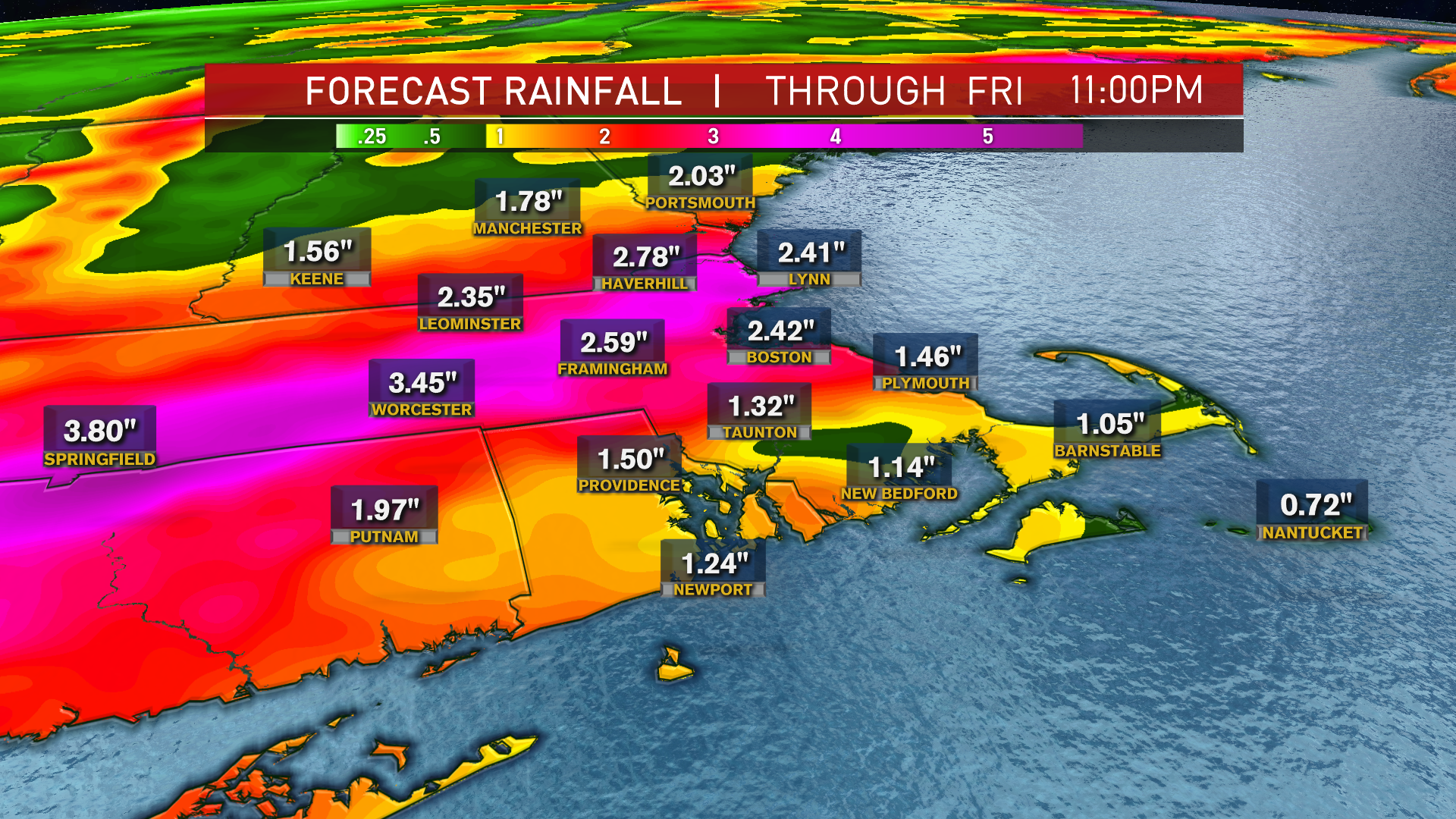 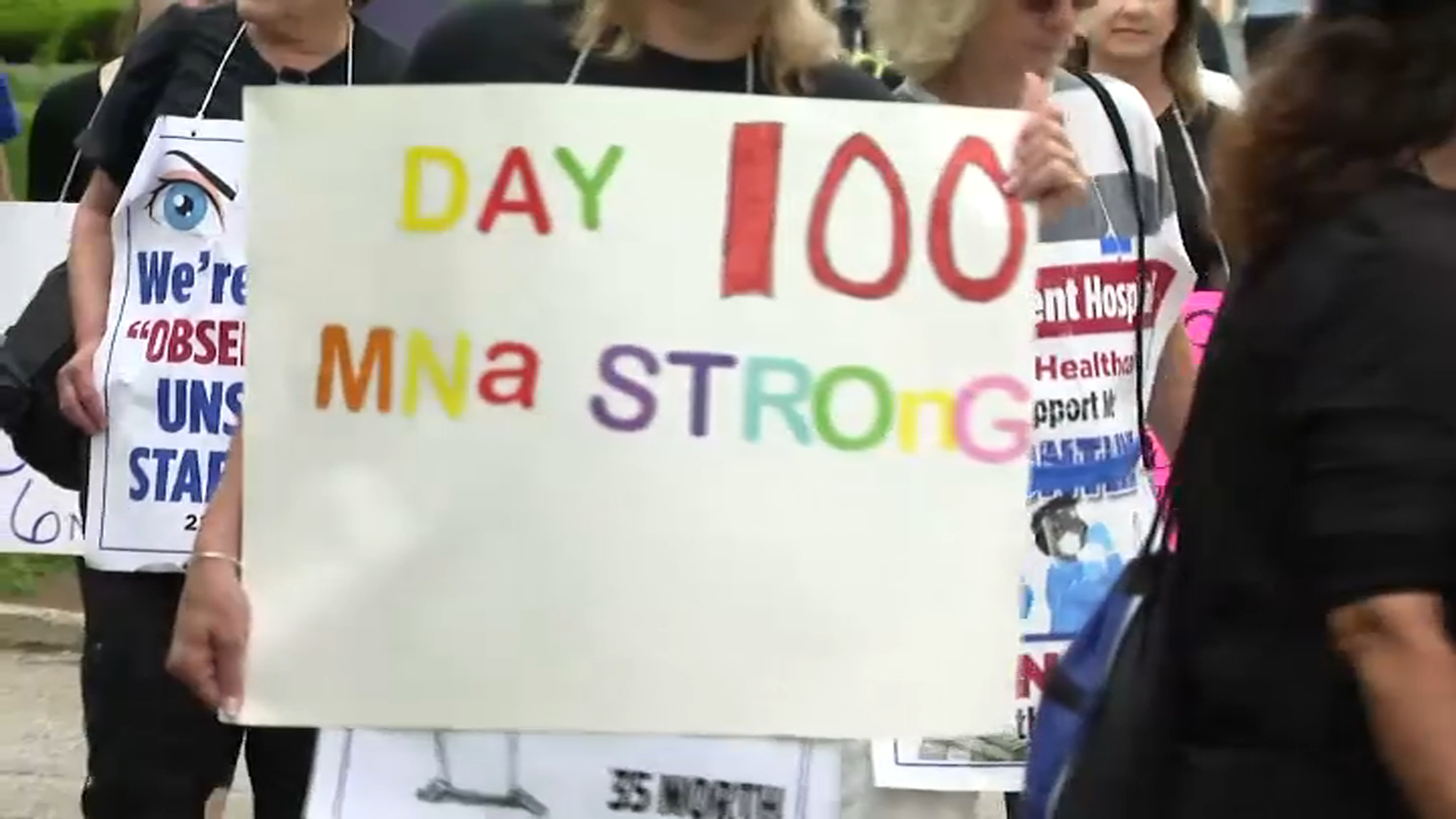