The Granite State will receive 25,000 BinaxNOW Antigen rapid tests within a couple of weeks and another 400,000 by the end of the year, Gov. Chris Sununu said

Gov. Chris Sununu announced Thursday New Hampshire will be receiving tens of thousands of rapid antigen tests in the next couple of weeks with more to come by the end of the year.

During his weekly coronavirus briefing, Sununu said the Granite State will receive 25,000 BinaxNOW Antigen rapid tests to be distributed at community testing locations. Another 400,000 tests will be coming by the end of the year, he said.

The tests will be available for anyone with COVID-19 symptoms and results will be produced within 15 minutes, the governor said.

The hope is to get the rapid tests deployed in less than two weeks but in the meantime, there are private providers offering such tests, Sununu said.

The governor provided an update on the reopening of schools in New Hampshire saying that coronavirus transmission rates in schools remain minimal. There has been 60 COVID-19 cases reported out of 192,000 students, he said. 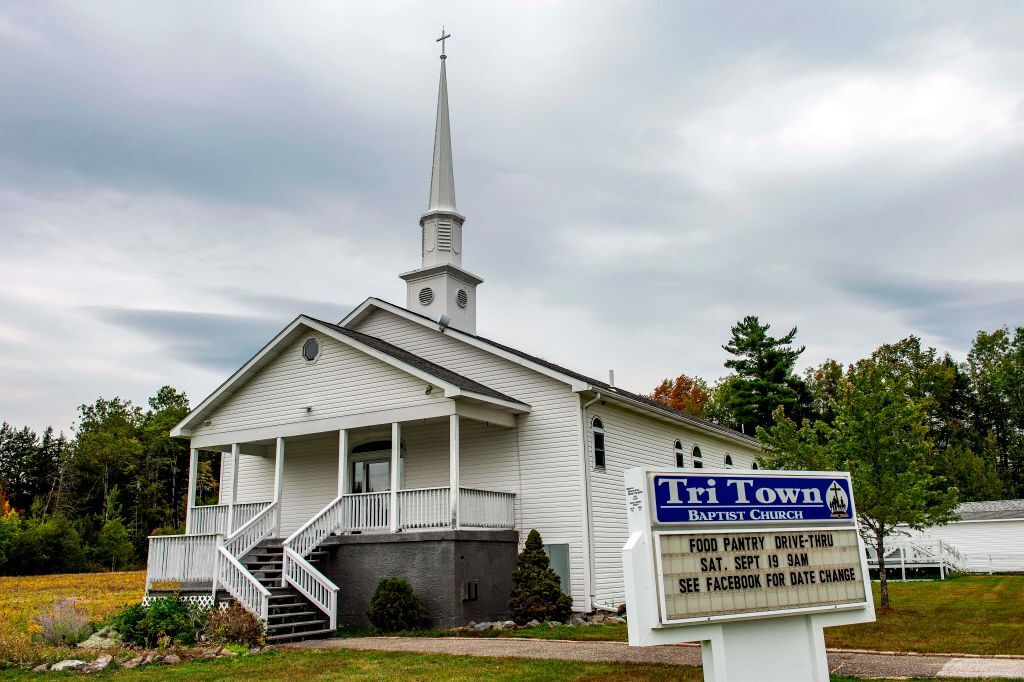 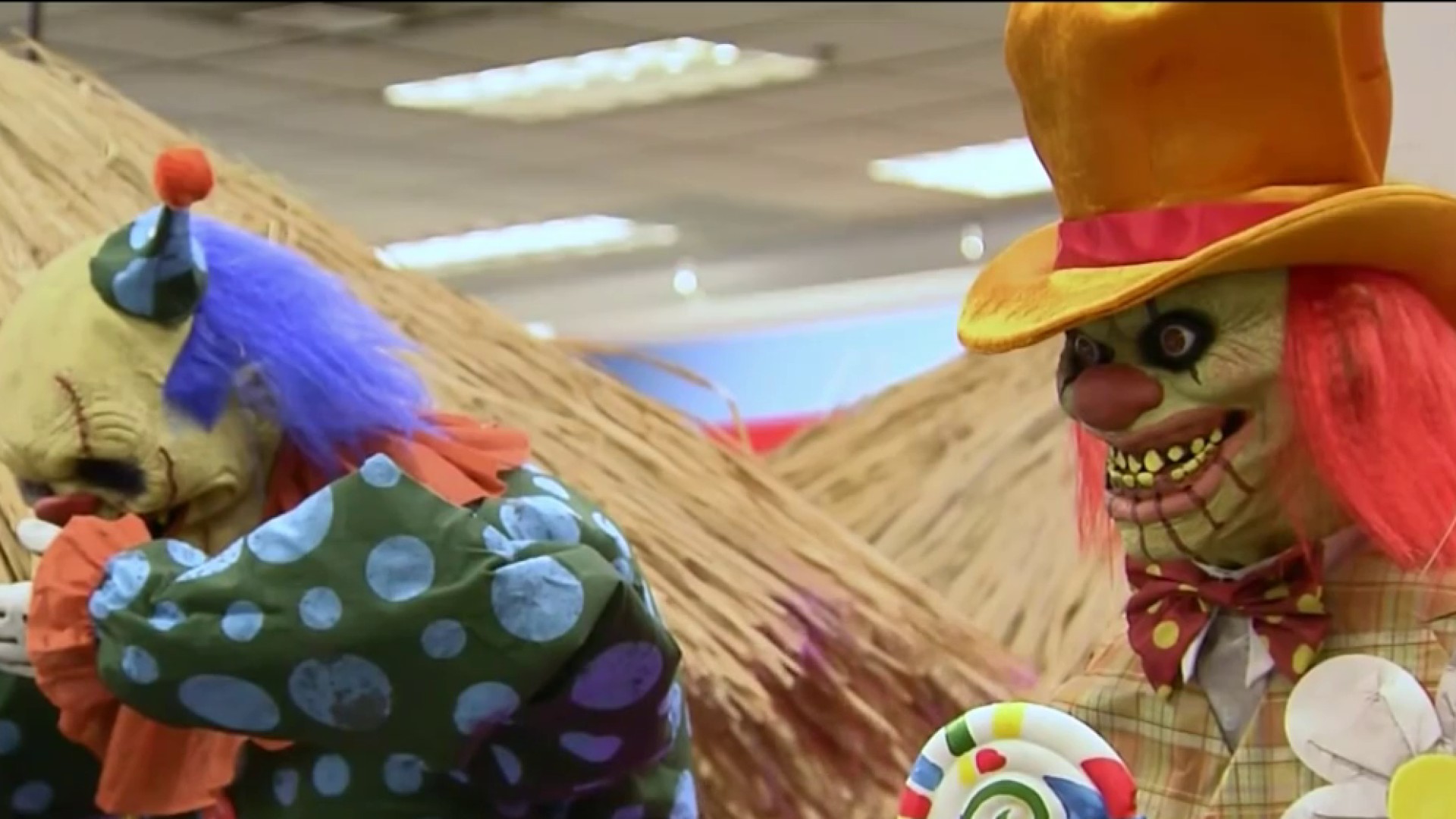 Trick-or-Treating on in Manchester, NH, But With Precautions

"In spite of cases, which we knew we would have, the combination of mitigation strategies, guidance, and response plans have allowed us to maintain continuity of instruction with minimal disruptions," Sununu said.

There were two new coronavirus-related deaths reported on Thursday and 52 new cases, according to the Department of Health and Human Services. There are now 441 fatalities statewide and 8,317 cases.

Last week, Sununu announced a change to a regulation aimed at improving restaurant guidance as the cold weather approaches. Effective Thursday, restaurants will be allowed to ease the 6-foot distancing rule for tables, as long as protective barriers are in place, Sununu said.