Priscilla Curiel has made a name for herself as the chef who put bone marrow birria tacos on the map in San Diego County. Although she closed down one restaurant due to the pandemic, she’s ready for a new start in Old Town -- with not one restaurant, but two. Join her journey on NBC’s Rebound

For admirers looking in, restaurant owner Priscilla Curiel was thriving through the pandemic.

The chef who put bone marrow birria tacos on San Diego’s map was recognized by the French Michelin Guide for her small San Ysidro taco shop, Tuétano Taqueria, just six months after a pandemic put a dagger in the side of most restaurants.

Another six months and she was opening her second business, Mujer Divina, a coffee and burrito shop with a female empowerment focus in National City.

But behind the scenes, Curiel and her small businesses were barely hanging on.

Curiel’s Tuétano Taqueria was just minutes from the U.S.-Mexico border south of San Diego, next to the busiest land border crossing in the U.S. But when the pandemic hit, the border was closed to non-essential travelers, leaving a trickle of border-crossers each day.

“I had to reduce my hours. I had to reduce my days. I was left without employees because they came from Tijuana and they closed the border so we couldn’t find people to work. We were all scared and panicked,” Curiel said.

And, with reason. More than 300 businesses have closed in San Ysidro during the pandemic, according to the San Ysidro Chamber of Commerce. Curiel became a tally in that statistic when she officially closed her San Ysidro location in October.

“It took me many months to make that decision. So like this whole month, six months, maybe seven months, I already cried or suffered,” Curiel said.

The National City coffee shop only opened because her husband’s sandwich shop failed to survive the pandemic. It was a way to utilize the space they were paying for with less resources by creating a product that seemed invincible to the pandemic -- coffee.

But it wasn’t the end for the restaurant owner who had already created a name for herself around tacos in San Diego. Soon, the word was out that she’d be moving her Tuétano Taqueria location to Old Town. On top of that, she was opening TWO restaurants -- the original Tuétano Taqueria and a baja-inspired table service eatery called Mar Rustico.

The two locations are set to open Thanksgiving weekend at the Old Town Urban Market, a food hall-style retail, event and dining center, on Congress and Twiggs streets.

NBC's Rebound gave Curiel a camera to document her journey as she reopens Tuétano Taqueria and launches Mar Rustico in Old Town -- from the challenges to the excitement and, understandably, a little bit of nervousness.

“I’m grateful because I know many people didn't make it through the pandemic. I don’t know why or what did it take. But since I started the business from scratch and was left with nothing and had two or three jobs to sustain the brand, I'm like, ‘You know what? I just hold on like this.’ ”

“When I jump, I jump completely. And, I think this is going to be a great experience for everyone.”

Birria is gaining popularity across the U.S. thanks to social media, but the Mexican dish can be traced back centuries to Jalisco, Mexico.

“It’s a delicious stewed meat,” Curiel said. “I braise it for two days straight in its adobo and juices, and the adobo is made of dried chilies and spices, onion, cinnamon. I braise it on really low heat, and it gives it, like, a really tender, strong flavor.”

The braised beef gets stuffed inside a taco, sometimes with cheese, and served with cilantro and onions.

Curiel’s became a sensation because of one special touch: “Birria is a very popular dish, but it's really rare to be serving it with a shank of bone marrow,” Curiel said. “I think that that shank of bone marrow is what got us to be, like, known in the media and the customers.”

Birria tacos are often served with a cup of broth, known as consumé. Dip your taco in for a mouth-watering -- and Instagram-worthy -- experience.

Curiel was born in San Diego but grew up in Tijuana. Like many other border families with dual citizenship, Curiel would cross the border each day to attend school.

“So that makes me like a border child,” Curiel told NBC's Rebound. “I think I’m a San Diegan now because I've been here 15 years.”

She comes from a food-oriented family. Her parents always worked in restaurants and she would help out, which inspired her to enroll in culinary school at the Art Institute in San Diego.

“I wanted more and I enrolled in school to learn about cooking and learn every aspect of a restaurant. And that was in 2010,” Curiel said.

Tuétano Taqueria first opened in 2017 and Curiel put more than just her culinary experience into the shop; she added her personality in to the location.

“All my brands are my personality. It’s my persona,” Curiel said. “You should know that that I do take that interest and the love for cooking, and I want to give you something beautiful and delicious.”

Whether it be because of her tacos or her passion behind the business, Curiel’s creations were a hit with customers.

“I had a people visit from Charleston, New York, San Francisco,” Curiel said. “It was like something that brought a lot of people together to have one taco.”

Now, she's hoping customers follow her to Old Town for that one taco.

NBC’s Rebound series started during the coronavirus pandemic as ever-shifting orders and shutdowns threatened small businesses across the United States. Despite the challenges, small businesses stepped up.

Now on Season 5, Rebound follows three small businesses as they do what it takes to keep business going amid the pandemic.

Watch Rebound here, on NBC’s streaming service, Peacock or on the devices below:

NBCu2019s Rebound give three business owners cameras to document their own journey through the coronavirus pandemic. Here are some previous episodes: 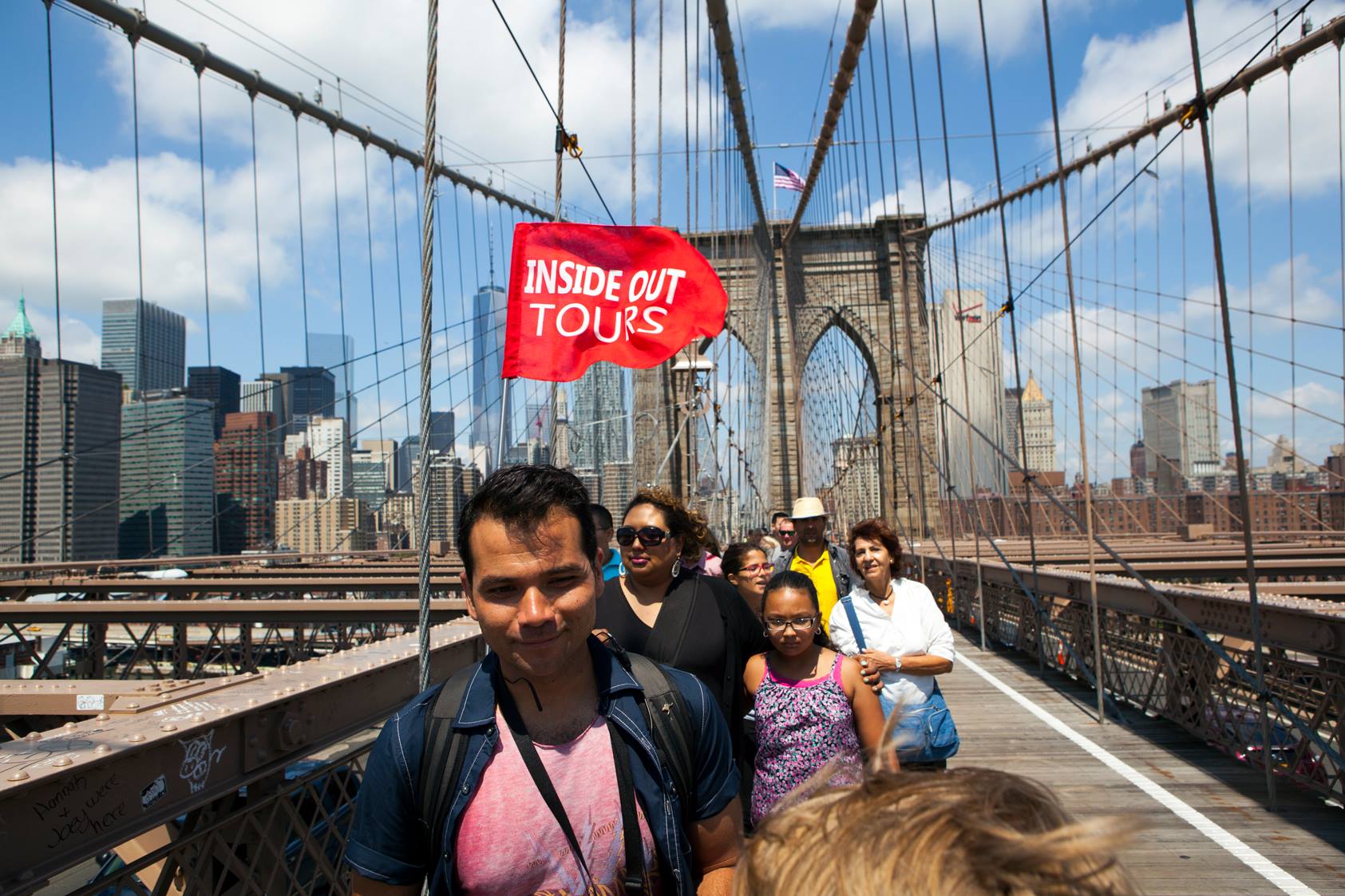 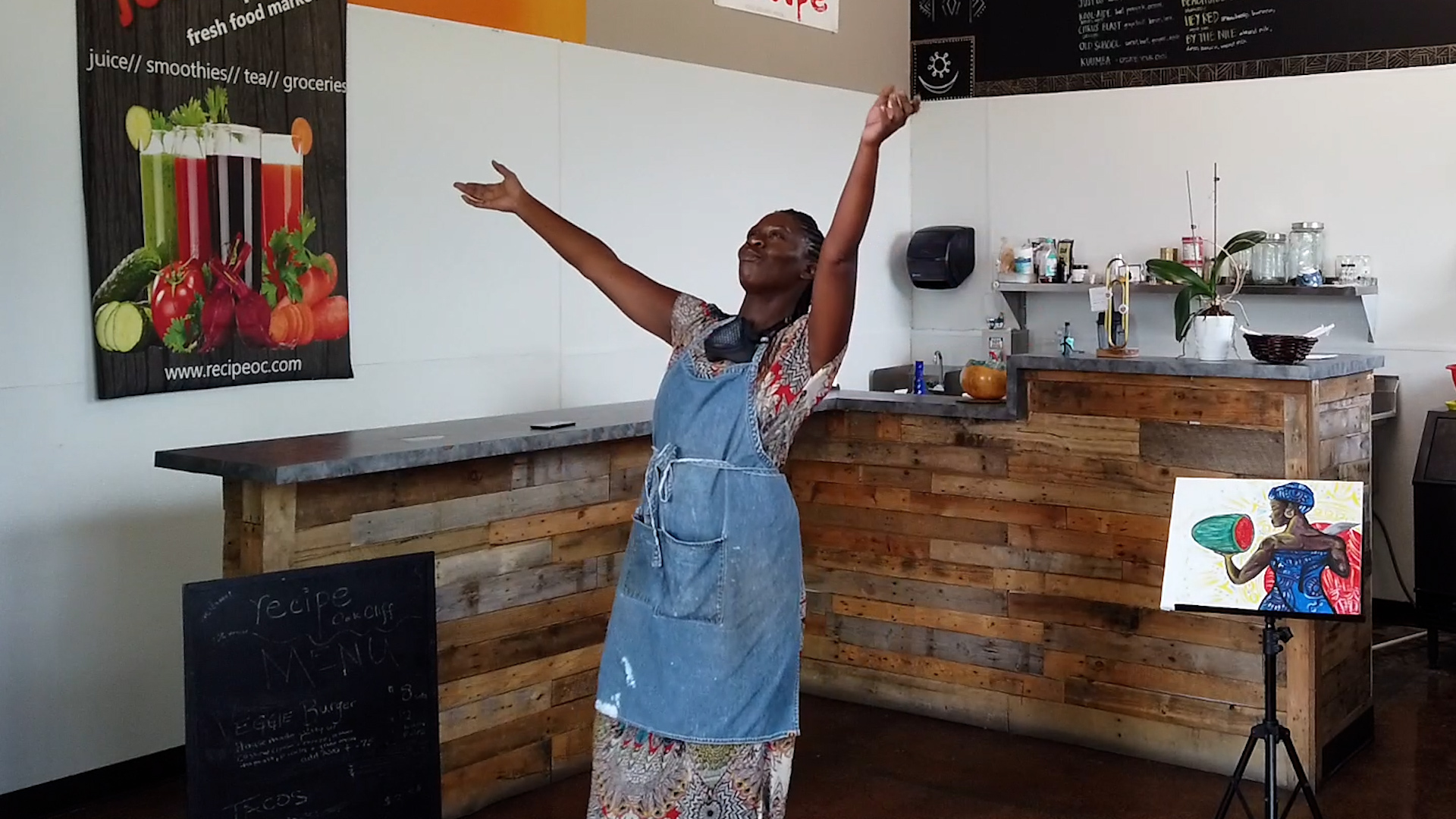