Throngs of customers are visiting pot shops, which have opened amid the coronavirus outbreak with safety measures in place

Customers are lining up at recreational marijuana shops in Massachusetts after retailers were given the green light to open curbside services Monday.

NETA’s Brookline store opened Tuesday for medical and adult-use marijuana sales, but people can’t go into the store. They are offering curbside pick up only for now in line with the guidance outlined in Phase 1 of Gov. Charlie Baker's four-phased reopening plan.

"At 9 p.m., the registration opened to be able to place your reserve ahead order and it wasn't until 9:45 p.m. then you would even show up. It was so backlogged with orders," customer Blake Rowe said Tuesday.

Customers must have their identifications ready and facemasks on while showing their online confirmation code -- all while making their way through socially distant markers before picking up their order.

"Go through three different little checks, they're all hand sanitizing every step of the way. It's really good," Rowe said.

While she only expects to do a quarter of normal sales Tuesday, NETA president Amanda Rositano said she hopes the crowds stay online.

"There's definitely a pent-up demand out there. We are asking our customers to be patient," Rositano said.

A long line at another store – Pure Oasis in Dorchester – wrapped around the block Monday. One woman said she waited at least two hours to pick up her order.

Other retail stores across the state are open for curbside pick up, along with hair salons and barbershops – some which saw lines of customers as well.

Barber shops and hair salons were allowed to reopen throughout Massachusetts on Monday.

Customers and business owners who spoke to NBC10 Boston said they were generally happy to enjoy some sense of normalcy.

The Retailers Association of Massachusetts argues the restrictions that prevent customers from entering stores are unfair while churches and offices are allowed to host larger gatherings. 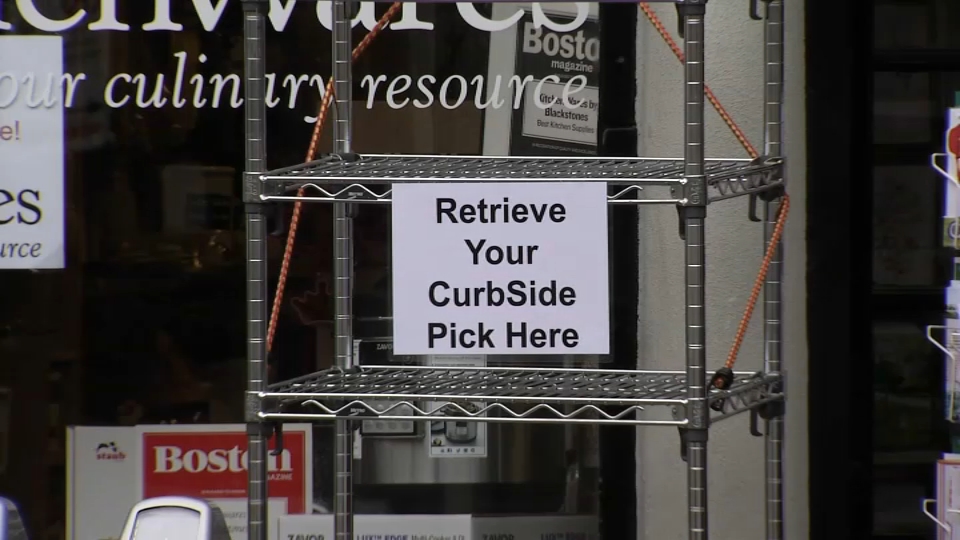 Retailers Association of Massachusetts May 25, 2020 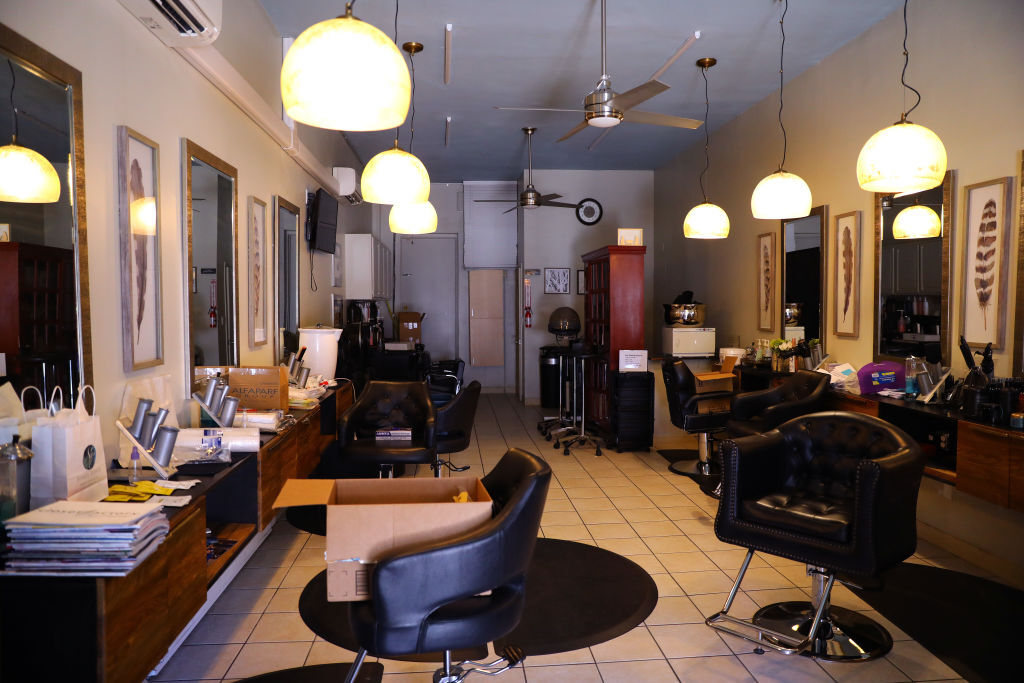