If Fenway Park is used as a polling place, it could help ease concerns about long lines or crowding at existing voting sites

The Boston Red Sox are reportedly one of eight professional sports teams across the country to have offered to make their home venue available as a voting "super center" this fall.

If Fenway Park is used as a polling place, it could help ease concerns about long lines or crowding at existing voting sites as America holds a presidential election in the midst of a pandemic.

Through a joint effort of voting rights group National Vote at Home Institute and the Silver Linings Group, eight teams have signed an agreement to make their venues available as supplemental polling sites to help ease the burden on voting sites and to give voters more space to maintain social distancing, according to a report published Tuesday in Politico.

The teams also include the Indiana Pacers, Los Angeles Clippers, Milwaukee Bucks and Washington Wizards of the NBA; the NFL's Pittsburgh Steelers; and the NHL's New Jersey Devils and Washington Capitals.

Dubbed the "Election Super Centers Project," hopes to expand to up to 25 teams and arenas in the coming weeks. 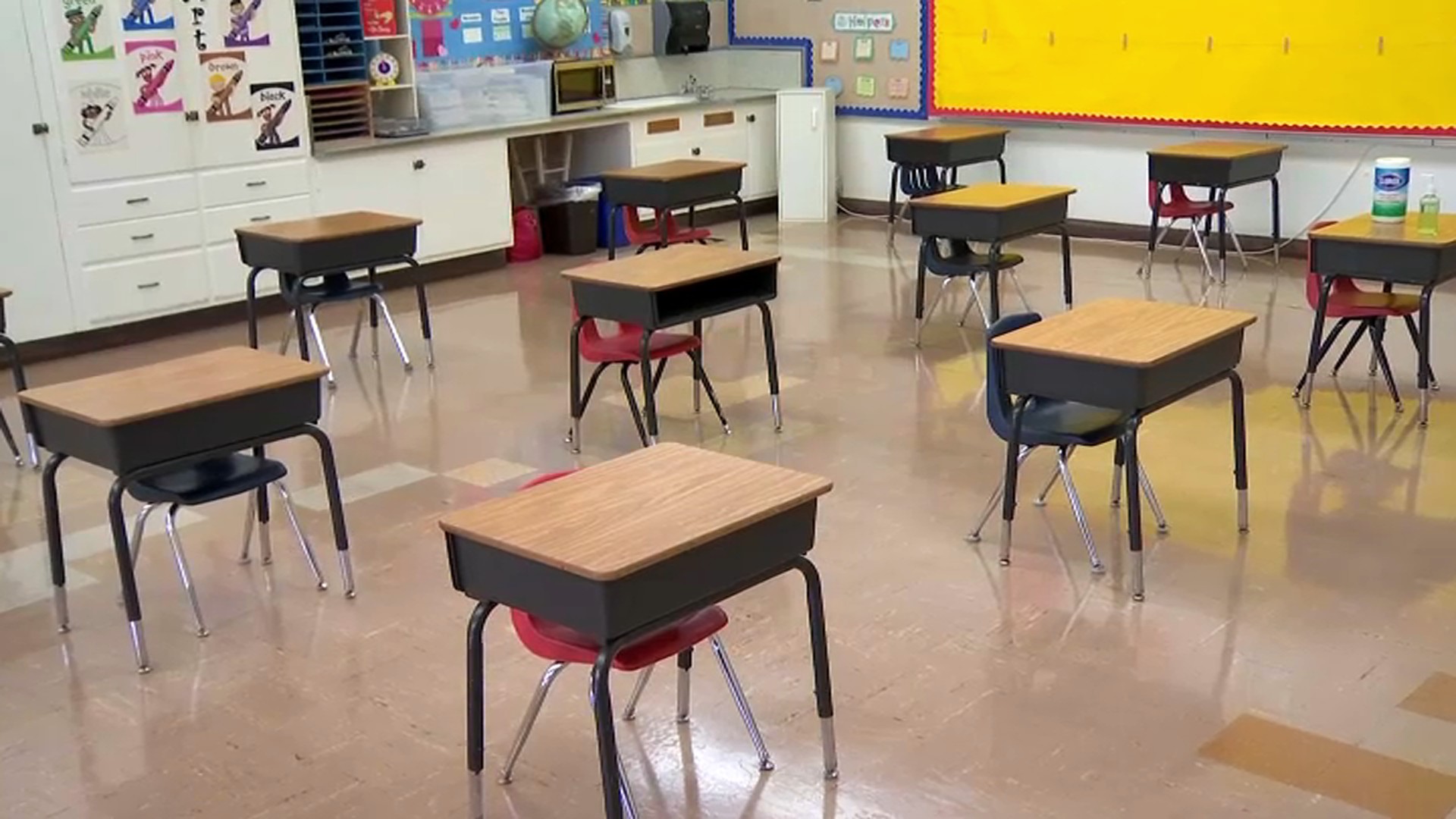 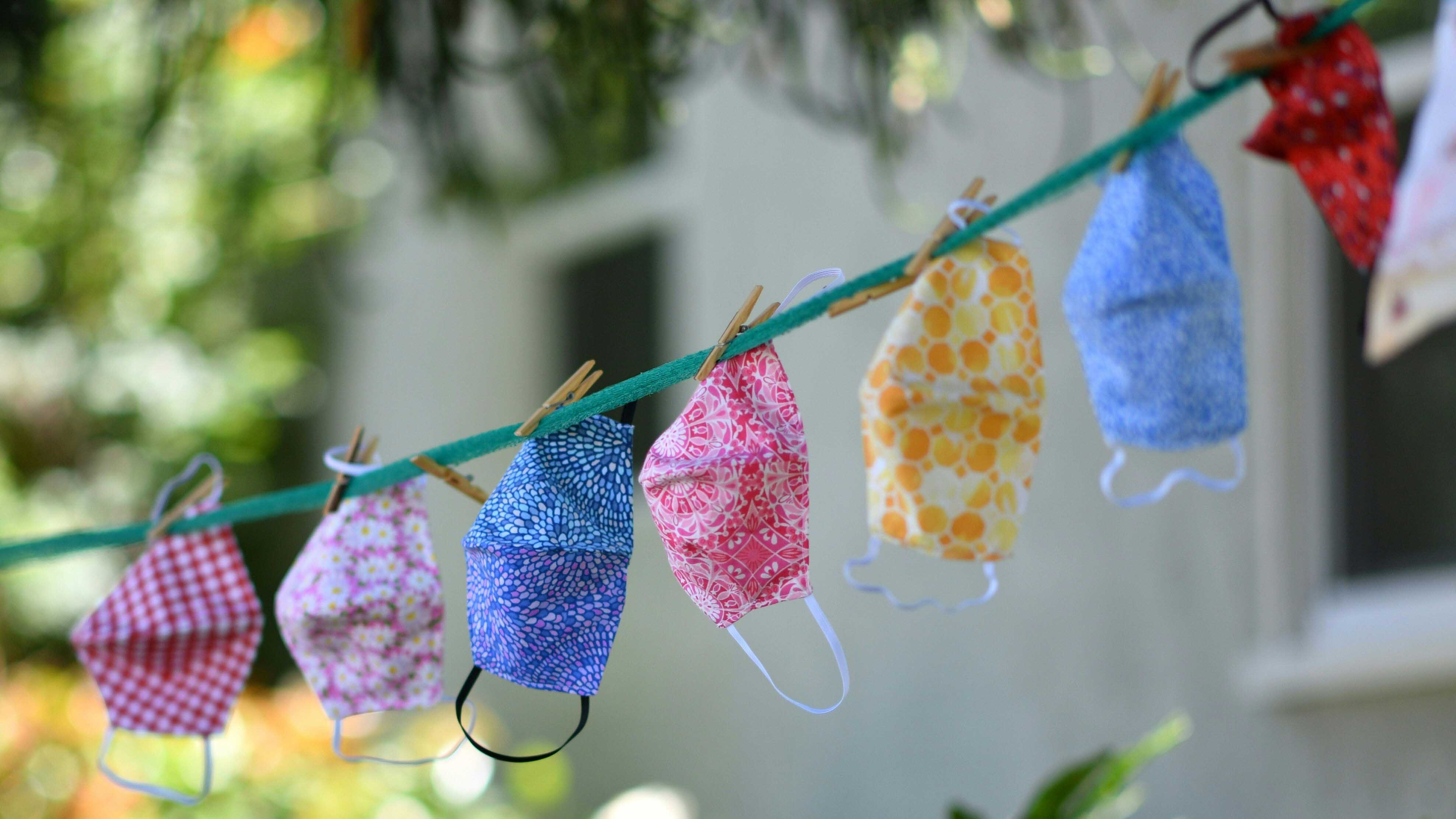