Lynch, who had already received both doses of Pfizer's coronavirus vaccine, was tested for the virus after a staff member in his Boston office tested positive earlier in the week. The congressman received his positive test Friday afternoon.

Lynch's office says that he did continue to follow COVID-19 safety protocols, such as social distancing and wearing a mask, even after receiving the vaccine.

Lynch, who represents the state's 8th Congressional District, also tested negative for COVID-19 prior to the inauguration.

"While Mr. Lynch remains asymptomatic and feels fine, he will self-quarantine and will vote by proxy in Congress during the coming week," Molly Rose Tarpey, Lynch's communications director, said in a statement. 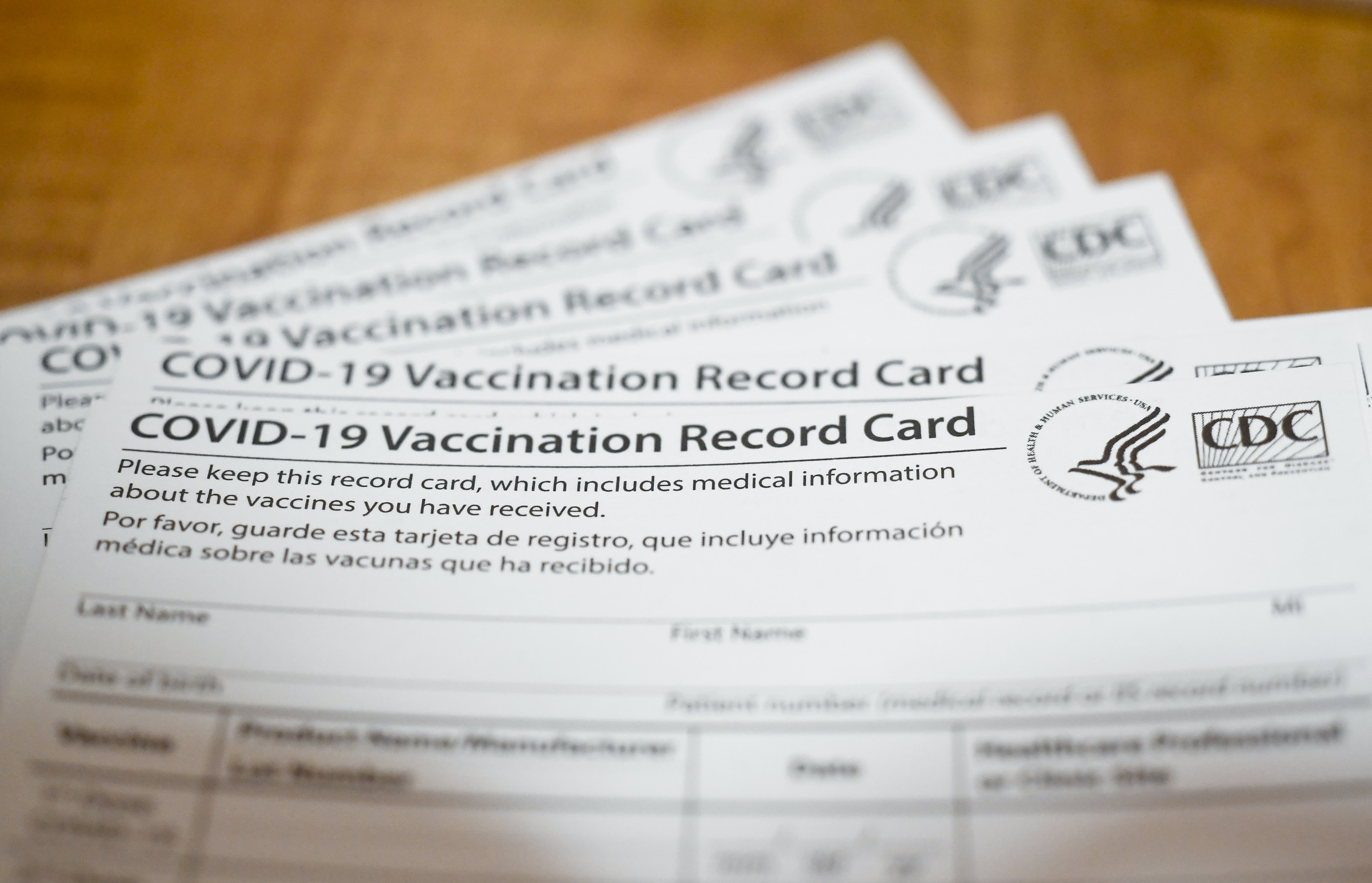 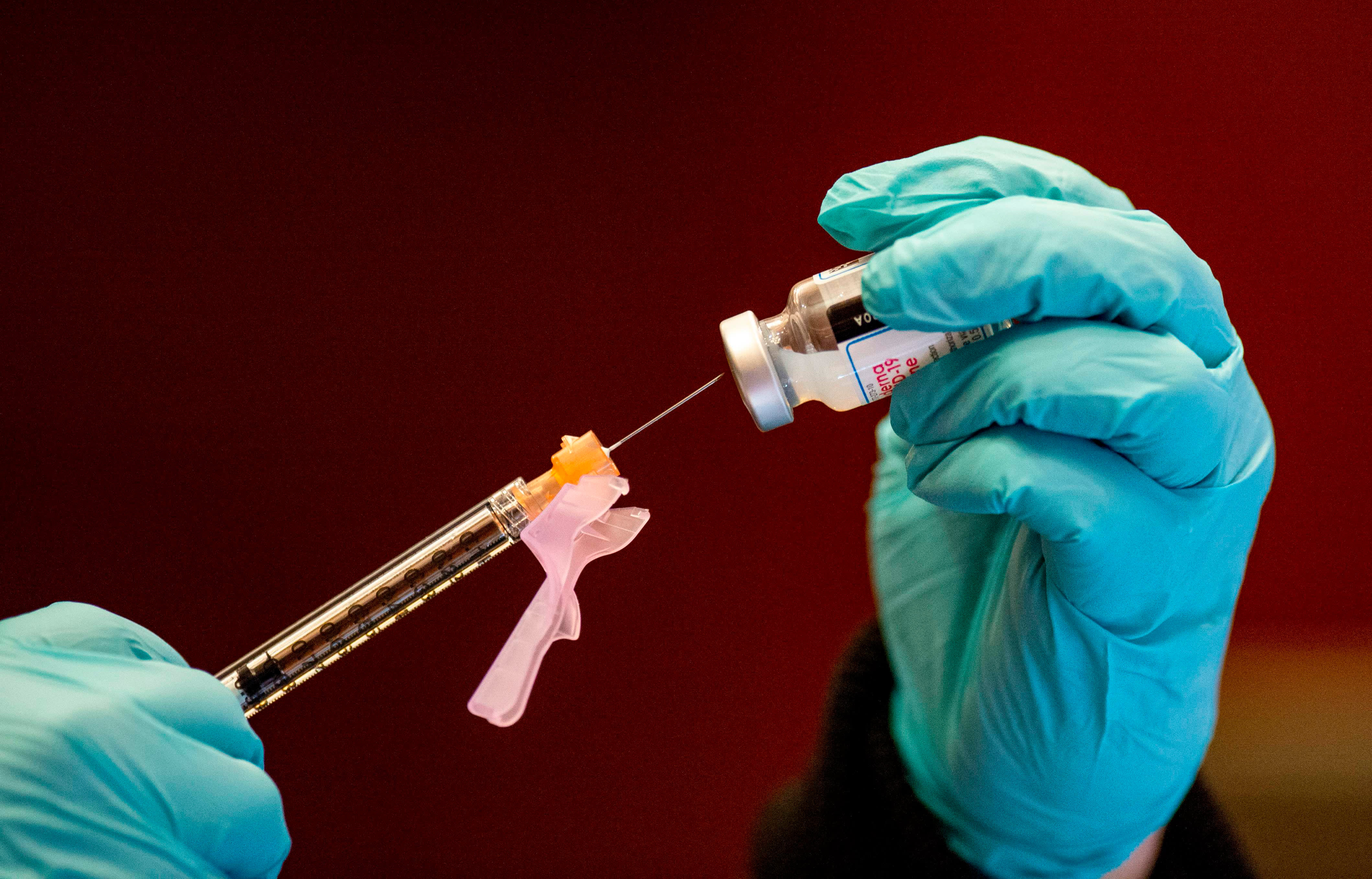