Massachusetts ordered a halt to the use of the single-shot Johnson & Johnson vaccine last Tuesday while federal officials investigate six cases of rare and severe blood clots, but the number of J&J doses reported as administered here has climbed each day since that pause was announced.

The state's COVID-19 Command Center said that "any J&J vaccine doses appear to be administered because of a lag in reporting," but the administration's spokespeople at the Command Center would not answer questions from the News Service on the record and declined to directly say whether anyone in Massachusetts has been given the J&J vaccine since the pause was announced.

The Department of Public Health, which publicly reports the data each day, referred questions to the Command Center.

As of the end of April 13, the day the state issued its directive telling providers to stop administering the J&J vaccine, there were 199,717 people who had been reported to have received the single-shot vaccine.

The April 13 order "directed all providers to immediately pause administration of the J&J vaccine until federal health experts investigate this matter," the state's COVID-19 Command Center said at the time.

Since then, the number of administered doses of the now-paused Johnson & Johnson vaccine has increased each day in the Department of Public Health's vaccination reports.

As of Tuesday, DPH had reported an increase of nearly 4,000 J&J doses administered from the week prior, pushing the number of people fully vaccinated with J&J to 203,316. Tuesday's report alone reflected an increase of 1,372 doses.

DPH's daily vaccination report includes a disclaimer that the data are as reported into the Massachusetts Immunization Information System (MIIS) by providers and that "[d]ue to provider reporting of administration data and data processing, data may be available in MIIS 24-48 hours or more after administration." 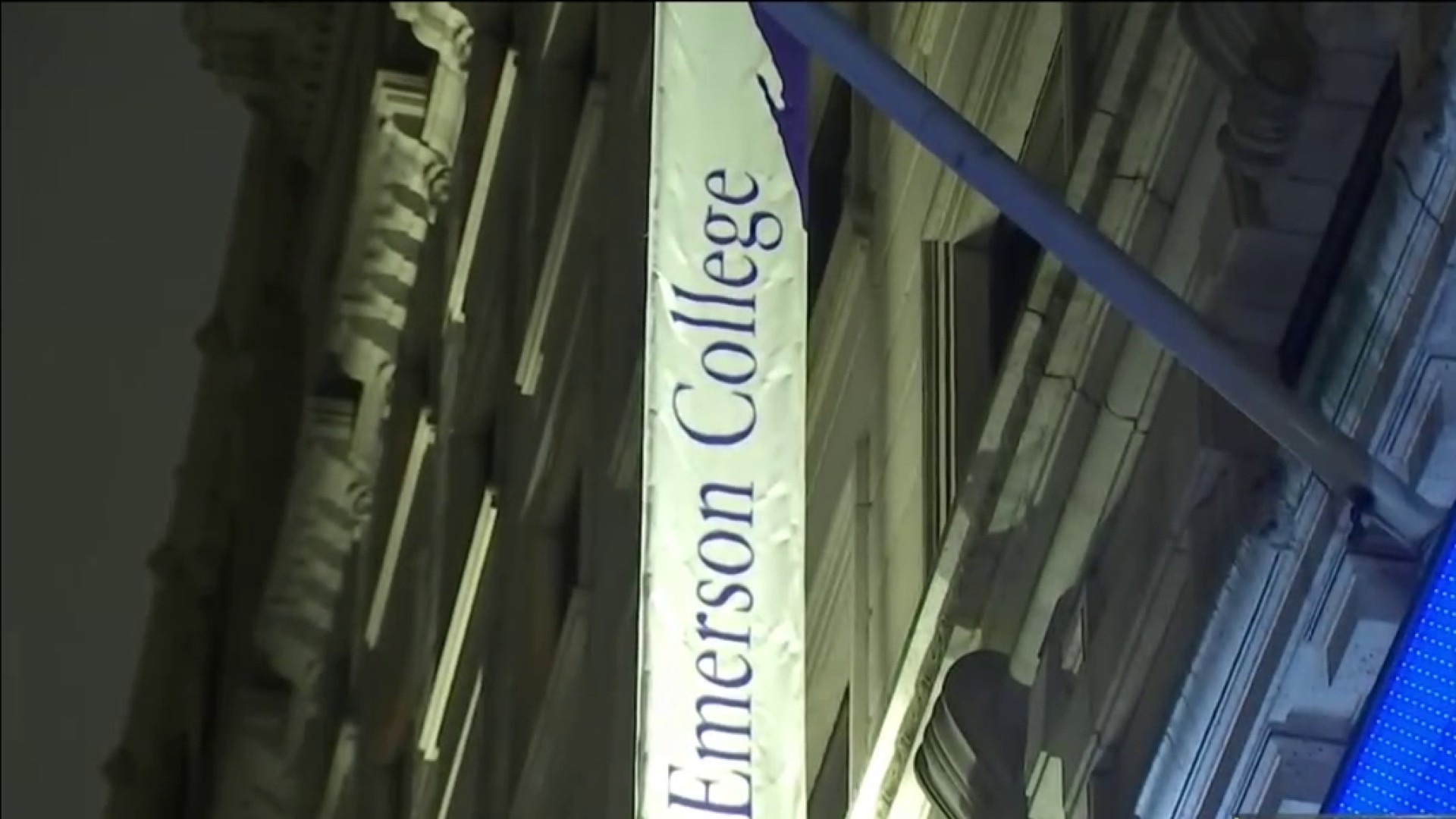 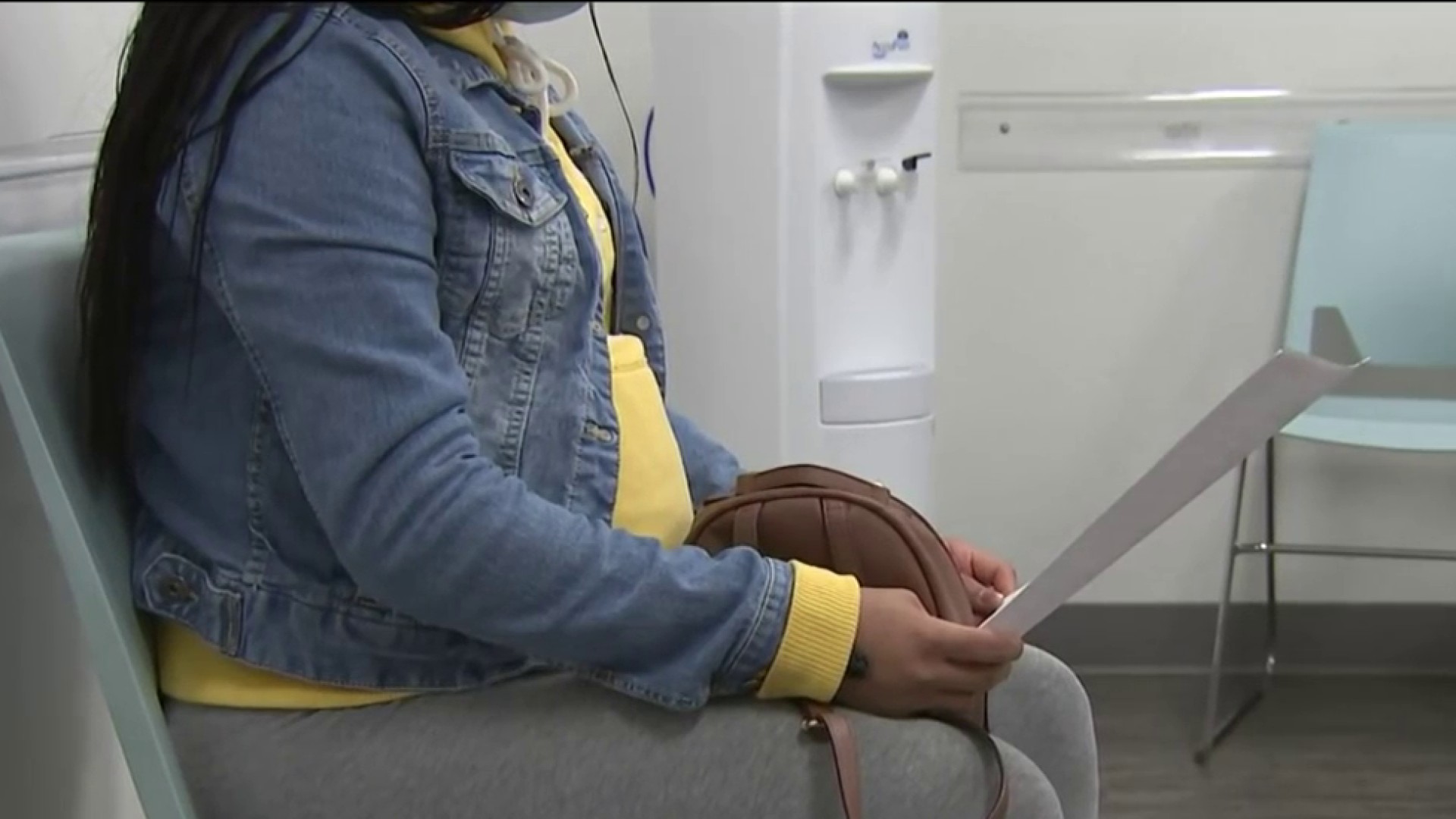