New research out of Northeastern University says that coronavirus was likely in the United States long before the first reported case.

Massachusetts reported its first case of COVID-19 in February, but Northeastern's research indicates that the virus could have been spreading in a major city like Boston before that.

In fact, over 100 people in Boston were likely exposed to the virus by mid-February, and the virus could have been transmitted up to 2,300 times in the city by March 1, The New York Times reported last week, citing the research.

On March 1, the Massachusetts Department of Public Health had not yet reported its second case of coronavirus.

A team led by Northeastern physics professor Alessandro Vespignani, who studies networks and directs Northeastern's Network Science Institute, looked at the number of people traveling from one place to another to predict the rate of human-to-human transmission, according to the projection model. Then, they estimated the impact of mitigation policies to project how the disease was spreading prior to mitigation and how it will spread in the future.

Northeastern did not directly confirm the projections reported by the Times. A spokeswoman said the report was based on findings included in a preliminary paper, available online, that examined how likely the virus was to escape China.

The lab's models, described in a paper published last week in the journal Science, suggest that more than 50 people in the U.S. were being infected by the middle of February, which likely means that the virus was spreading in the community in January.

Vespignani, told the university this week that the coronavirus was circulating before any direct measures, like travel restrictions, were taken to prevent its spread.

“The model allows us to go into what we call the invisible stage of the epidemic in the United States,” Vespignani said. “We can simulate the arrival of infected people that were starting local transmission chains.”

The virus could have easily gone unnoticed during peak cold and flu season, according to Vespignani. Without testing, people with symptoms would not have drawn attention without a travel history.

Understanding how the pandemic started could help researchers make better predictions in the future, according to Vespignani.

“We don’t want to fall into this trap in the future,” he said. 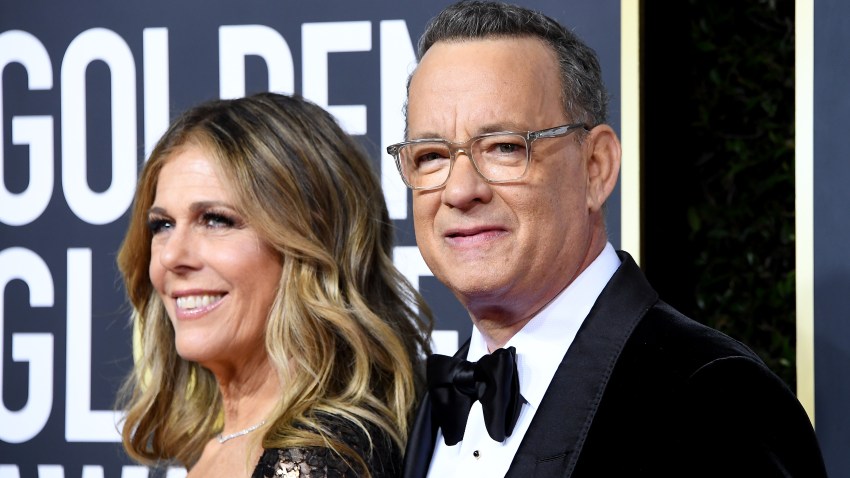 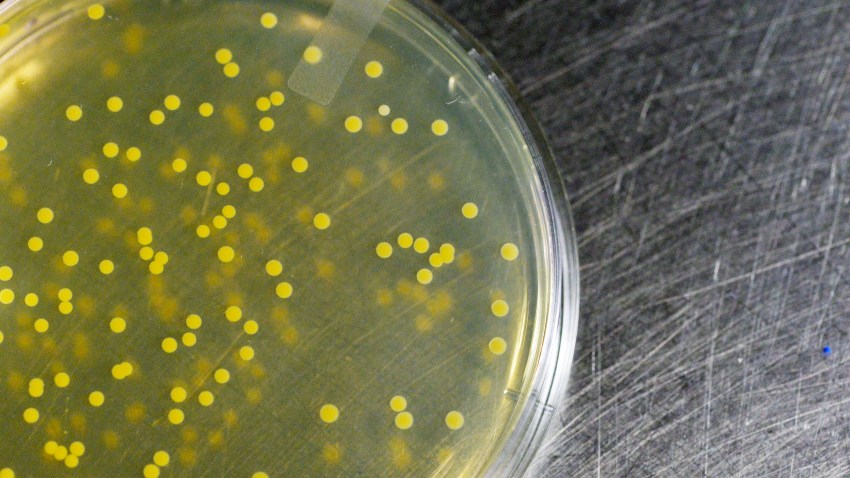