Restaurant Sales Are Back to 2019 Levels in Mass.

"The return of widespread outdoor dining fueled the initial surge in sales, but more recently dining room sales increased as well," according to the Federal Reserve

Restaurant sales in Massachusetts have increased sharply since early April and surpassed their comparable 2019 levels even before Massachusetts lifted the majority of its COVID-19 restrictions, the Federal Reserve Bank said in its latest Beige Book update Wednesday.

"Restaurants across Massachusetts experienced a dramatic uptick in sales in April and May, with recent revenues exceeding those in the same period of 2019. April also brought the reopening of the majority of the roughly 500-700 restaurants in the state that temporarily closed over the winter. The return of widespread outdoor dining fueled the initial surge in sales, but more recently dining room sales increased as well," the central bank wrote in its summary for the region that covers all of New England except Fairfield County, Connecticut.

Other sectors are experiencing similar issues, but the Fed said that restaurants specifically are dealing with "pronounced labor shortages." 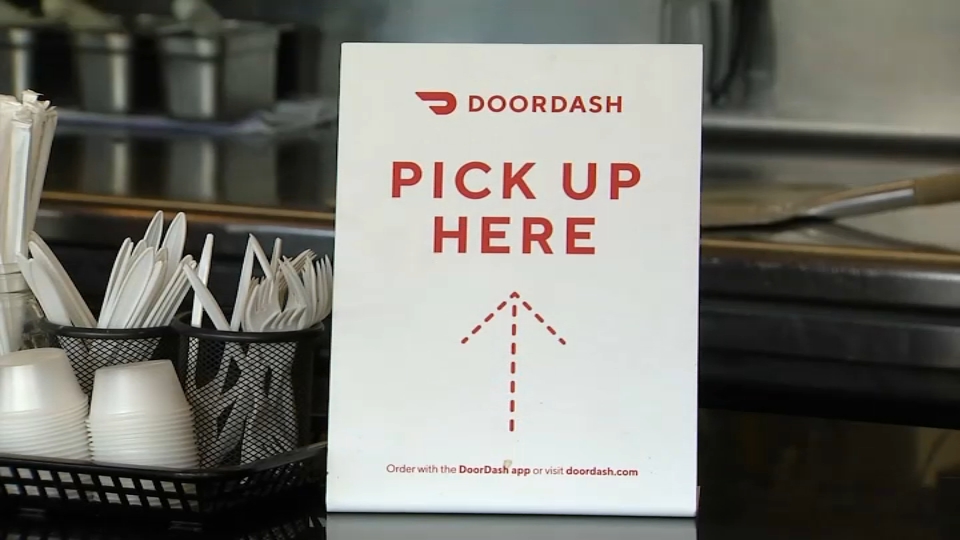