Mass. Restaurants Bring in Big Names as They Fight for Survival

As the industry struggles to survive the pandemic, restaurant owners and lawmakers are looking for solutions

The restaurant industry in Massachusetts and across the nation is teetering on the edge and turning to Washington to pull it back.

Celebrity chef Tom Colicchio, who started the Independent Restaurant Coalition to advocate for restaurants, joined a similar group, Massachusetts Restaurants United, in a Zoom town hall Thursday to discuss the dire situation and a way out.

Colicchio pointed out the Paycheck Protection Program is not working for restaurants, calling it "an eight-week solution to an 18-month problem," and said most can't handle more debt.

The coalition is asking Congress for a $120 billion restaurant stabilizing package.

"Getting open is not really the problem," he said. "The problem is staying open. We're going to open into a depressed market. We have to remove at least half of our seats, and even then, the question isn't when we open. The question is when the dining public feels comfortable coming into a restaurant where the bartenders and wait staff are wearing masks."

Rep. Ayanna Pressley, D-Mass., has introduced something similar in the House -- the Saving Our Street Act. It would provide $124 billion in grants for small businesses with 75% of the money reserved for under-represented businesses, including those owned by women and minorities.

Besse King works in her family's restaurant, Villa Mexico, in Boston. She pointed out places like her's employ people who often have trouble finding jobs due to immigration status.

"Business owners who speak broken English, but that follow the rules and tax laws and that generate money for their communities," she said.

Starbucks Asks For a Break on Rent for the Next Year 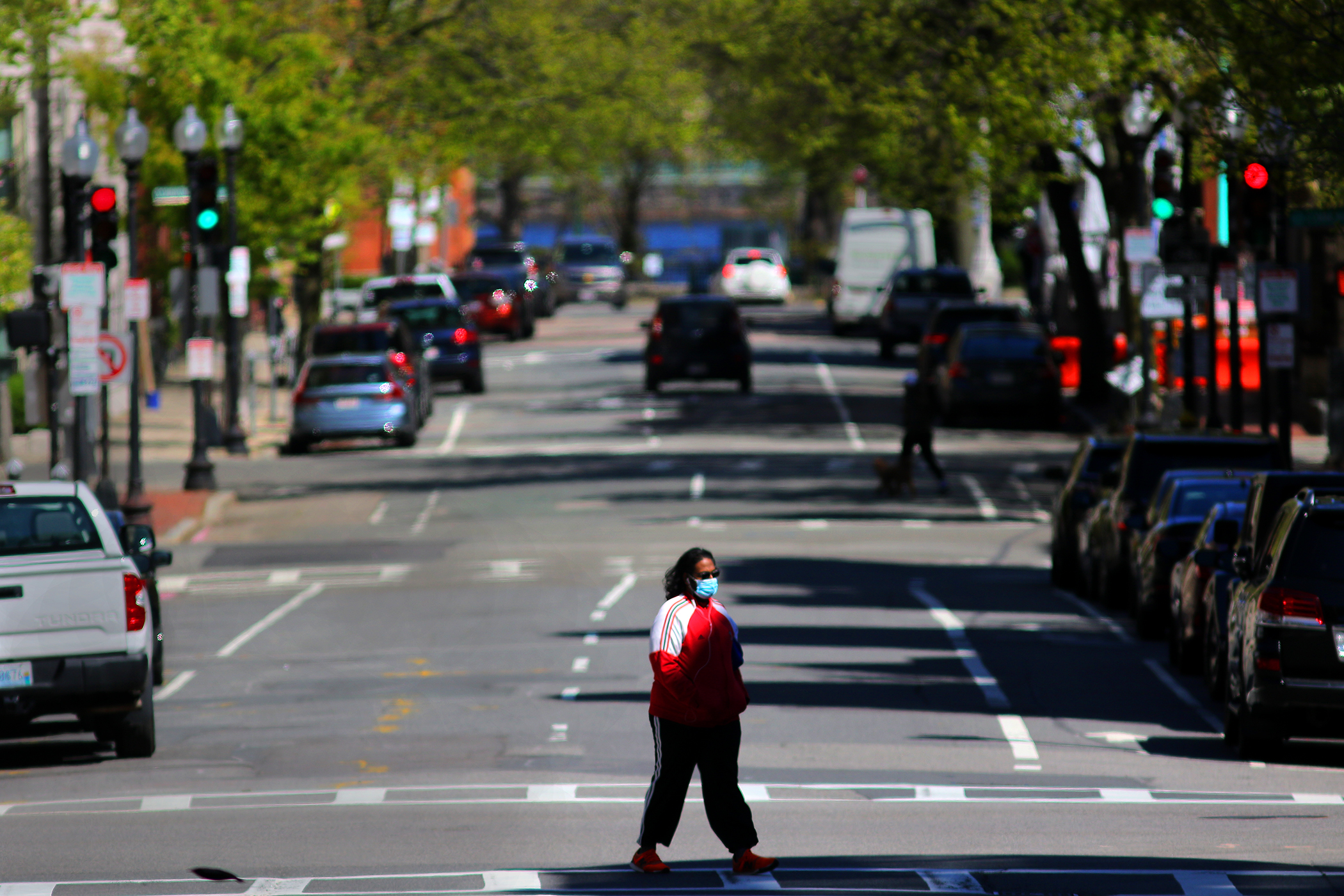