Restaurants Go Into ‘Hibernation' in Hope of Surviving Winter During Pandemic

With the grim prospect of trying to survive on outdoor dining through a New England winter, some Massachusetts restaurants are opting to close their doors until spring

The pandemic has hit the restaurant industry especially hard, and rather than stay open as temperatures drop in Massachusetts, some are choosing to close for the winter.

The owners call it "hibernating," and they say it is their best chance of reopening in the spring.

Steve "Nookie" Postal owns the Commonwealth restaurant in Cambridge, which is now in hibernation. As the weather gets colder and patios become less popular, Postal said he was not comfortable opening up indoor dining, so he thought it would be better to close.

More on coronavirus in New England 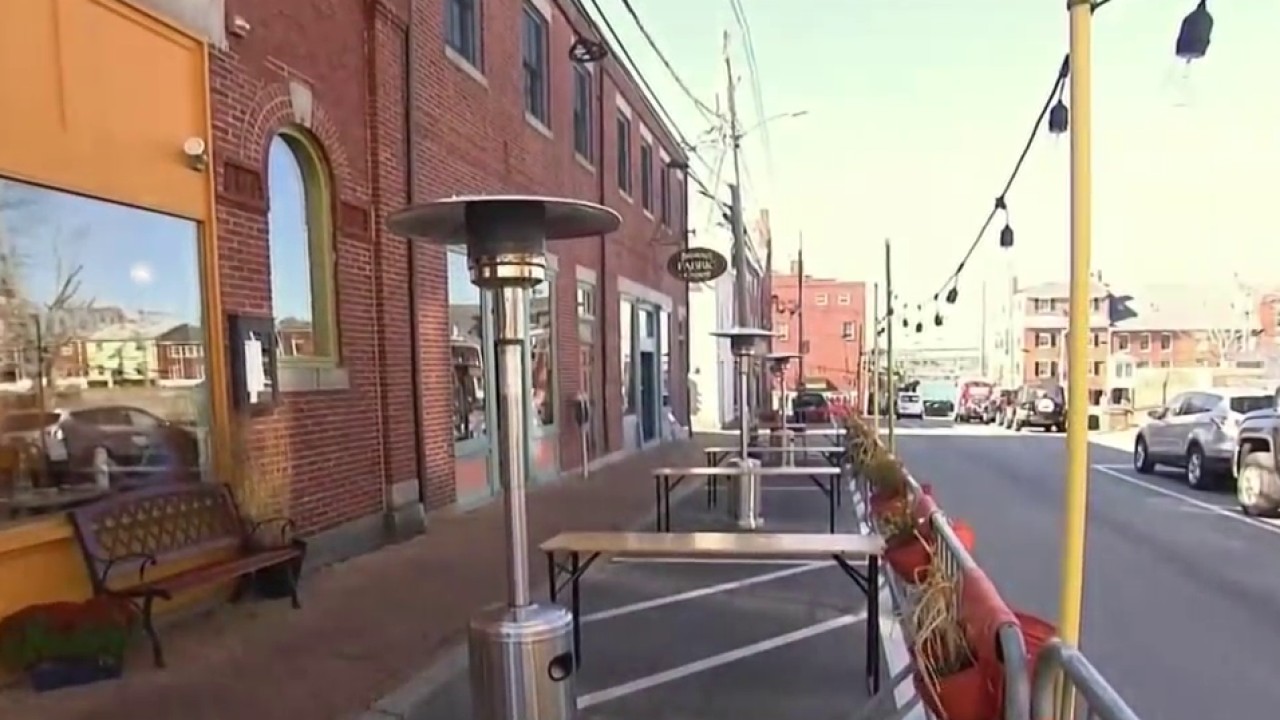 "I knew this was going to come to an end when the weather came," Postal said. "I wasn't letting people inside, and if you can't eat outside anymore because it's too cold, there's nothing left."

Postal said the numbers just did not add up to stay open for the few who would eat outside in frigid temperatures.

"We wouldn't survive trying to white-knuckle it and push through," he said. "And for what? To lose money? Either way, we're going to lose money."

Postal is not alone in his decision. Andy Kilgore, who co-owns The Emory on Beacon Hill, also closed his restaurant for the winter.

"It's hard because this is our baby and we have a lot of people that work here to make a living," Kilgore said.

Kilgore said it was tough to lay off his staff again after they had only been back open for roughly three months following the shutdown, but he said he was worried about their safety, too. He said this is the restaurant's best shot at survival, but it does not mean reopening in the spring is a sure thing.

"The mortgage doesn't stop. I have an SBA loan. We have to pay electricity and utilities. Like any other industry, we are going to need relief," Kilgore said.

While the businesses are closed, their owners are hoping the federal government will come through with more aid for restaurants. Without it, they worry they will never come out of hibernation and serve their customers next season.

"If there isn't more relief, we won't make it. No one will make it," Postal said. "Spring will come eventually."