Rhode Island's beaches have been crowded so far this summer, and officials are urging out-of-state residents not to compound the problem on what is expected to be a hot and humid weekend in New England.

The Rhode Island Department of Environmental Management "is trying to discourage visitors from Connecticut and Massachusetts from visiting RI beaches this weekend," spokesman Mike Healey said in an email, in an effort to keep crowds from forming and spreading COVID-19.

To that end, state officials plan to crack down on traffic and illegal parking. Coastal municipalities like Narragansett and Westerly are preparing stiffer fines for violators, NBC affiliate WJAR reported.

Raimondo's office has said many people have been parking illegally in neighborhoods there. State and local police will be coordinating with the Department of Environmental Management to manage traffic and over the weekend.

Temperatures are expected to be in the 90s through much of the region Saturday through Monday, with intense humidity arriving Sunday and Monday.

With a potential heat wave heading for New England this weekend and into next week, Gov. Charlie Baker urged Massachusetts residents to "stay vigilant" Thursday.

Beaches saw a 79% increase in visitors this June compared to June 2019. Many of the people at the beaches have not been "following the rules," Gov. Gina Raimondo said this week, announcing that parking would be reduced to 25% at Misquamicut and Scarborough state beaches in the south of the state near Connecticut.

"I'm sorry that we have to do this, but it is necessary," Raimondo said Wednesday.

At the same time, officials are noticing that many people on the beach aren't wearing masks. Healey, the Department of Environmental Management spokesman, said that's dangerous in combination with the large crowds that have been seen gathered on the sand. 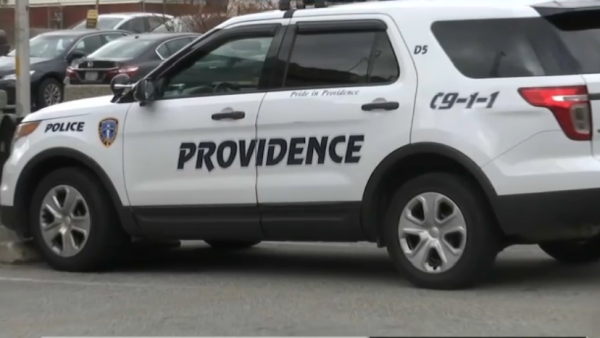 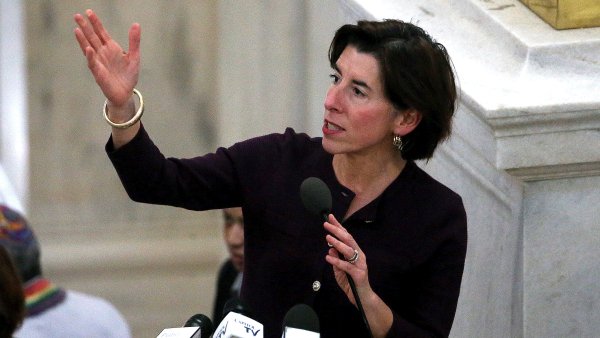 Environmental Police Officers from DLE will be stationed at the entry booths of state beaches to coordinate lot capacity with police and close the entrances when lots are full, according to Raimondo's office. In addition, state troopers will be at the roadway entrances near parking lots to prevent illegal parking nearby.

With parking restricted, visitors are urged to check lot capacity before heading to the beach of their choice.

Anyone parking illegally is being warned that many beachside municipalities plan on ticketing and towing vehicles, Raimondo's office said.