By lifting the order, the state will be able to enter Phase 1 of Rhode Island's reopening plan

Rhode Island Gov. Gina Raimondo has announced that the state's stay-at-home order will expire on Saturday.

The order, which has been in effect since March 28, was set to expire Friday.

By lifting the order, the state will be able to enter Phase 1 of Rhode Island's reopening plan, Raimondo said Thursday at her daily news conference.

"What's it going to look like? Not very different than it looks right now," Raimondo said.

Although the number of COVID-19 cases was still on the rise, the governor said she thinks it's a reflection of the state testing more "at-risk" communities like in nursing homes and in urban areas.

"It's exactly where we need to be in terms of our testing," Raimondo said.

When Rhode Island enters Phase 1 on Saturday, social gatherings will remain limited to 5 people until May 22, Raimondo said.

The governor wants everyone who can work from home to do so but said employees of office-based businesses may go to work on a "very limited basis."

"I am trusting that people are going to do the right thing and use good judgment," she said.

Places of worship can reopen but they must enforce the 5-person limit, the governor said. A 10-person limit will be allowed at funerals.

Restaurants will remain closed to diners during Phase 1 but state officials will now allow beer, wine and mixed drinks to be available with take-out service, Raimondo said.

Beginning next week, hospitals in Rhode Island will be able to resume non-critical procedures. Each hospital had to submit their safety plans for reopening and all plans been approved by the state, the governor said. 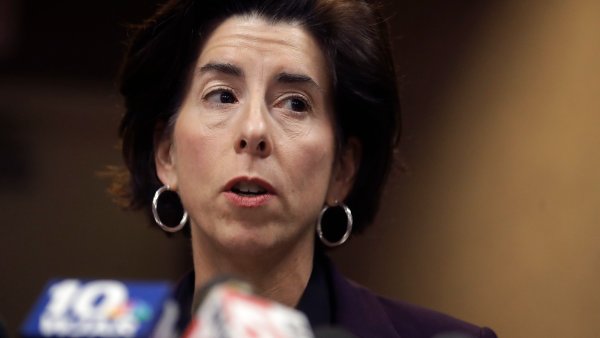 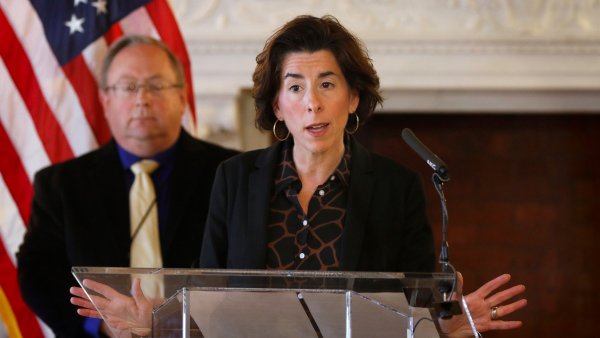 Although the stay-at-home order will expire, anyone headed to Rhode Island from other states will still have to self-quarantine for 14 days, according to the state's Department of Health. The order, which has been extended to June 5, does not include residents who need to cross the border to get groceries, gas or to go to a medical appointment.

The governor said earlier in the week if at any point the state sees a spike in cases, she may have to reintroduce strict measures.

Health officials reported 18 new COVID-19 related deaths on Thursday for a total of 388.

More than 117 million kids globally are at risk for missing measles vaccines due to the surge in COVID-19, according to the WHO. Health experts worry the subsequent decline in immunizations may be setting the stage for another public health crisis.

On Wednesday, Raimondo said aggressive testing for the virus was needed as the state moves forward with reopening the economy as she rolled out a plan to test 10,000 residents a day by July and 20,000 by the end of September.

Raimondo announced Tuesday she could be signing an executive order later this week requiring residents to wear cloth face coverings in public places. The order, set to take effect Friday, applies to both indoor and outdoor public spaces, she said.

Exceptions will be made for some residents, including young children and people with developmental issues and those with some underlying health conditions.