RI Has 1st Case of Rare Coronavirus-Related Condition in Kids

Rhode Island has had its first case of a rare but serious inflammatory condition in children that has been linked to the coronavirus, state Department of Health Director Nicole Alexander-Scott said Friday.

The child was diagnosed with multisystem inflammatory syndrome Thursday and tested positive for COVID-19, the disease caused by the virus, she said. The child is in the hospital.

Other than the fact that the child is a girl and of "school age," no additional personal information was disclosed.

The arrival of the syndrome in Rhode Island was expected, Alexander-Scott said.

Alexander-Scott stressed that the condition, although potentially fatal, is rare and not contagious in and of itself.

The federal Centers for Disease Control and Prevention issued a warning about the condition in mid-May. The agency's case definition includes a fever of at least 100.4 for at least 24 hours, inflammatory markers in blood tests, and evidence of problems affecting at least two organs that could include the heart, kidneys, lungs or skin.

At least 10 children in Massachusetts have been treated for a mysterious illness, named Multi-system Inflammatory Syndrome in Children, or MIS-C.

The 25 new cases from Thursday was the lowest single-day total since March 24.

The number of people hospitalized dropped to 91 as of Tuesday, the latest day for which the data was available, the lowest daily number of hospitalizations since March 29.

All seven of the new deaths were people in their 70s or older, Alexander-Scott said. The state's death toll from the virus is now 927.

Alexander-Scott on Friday also gave an update on coronavirus at the state veterans' home in Bristol. She said there were 19 positive cases among residents, and five deaths, all in residents with underlying health conditions.

Gov. Gina Raimondo urged parents to make sure their children's immunizations are up to date before schools open in late August.

Dr. Robert Redfield on Wednesday said he wanted to clarify a previous quote he gave to The Washington Post. Redfield said that in his quote he meant to say that a second coronavirus wave — if occurring at the same time as the seasonal flu — was not "worse" but instead "more difficult."

There has been a "precipitous" dropoff in the number of pediatric immunizations in the state during the coronavirus pandemic, the Democratic governor said, opening the door for another health crisis in the fall.

There was a 52% reduction in pediatric immunization rates among children ages 2 to 7 in April and May, she said.

Parents of all children under 2, 4, 11, and 16 should make an appointment with their pediatrician to get immunized, she said.

Raimondo said she would wait until Monday to discuss phase 3 of the state's economic reopening plan, and possible travel restrictions or conditions for people coming to Rhode Island from out of state. 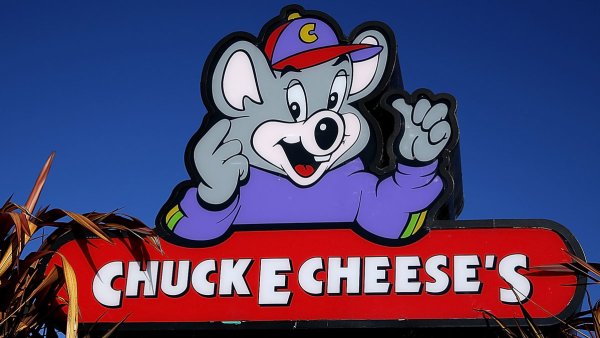 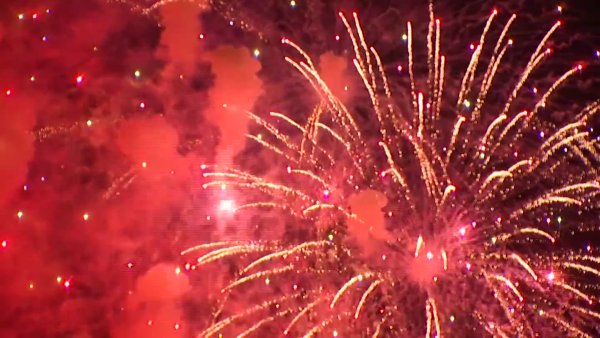 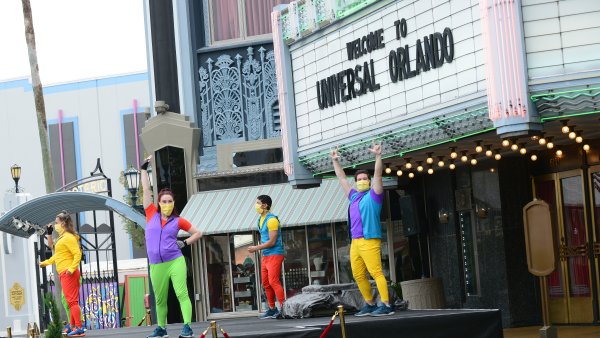 See the Reopening Plans for Disney, Universal, Six Flags and Other Theme Parks