Wellesley High School will move to remote learning until Dec. 1 while Fitchburg Public Schools will stay remote until Jan. 4

One Massachusetts high school and another school district are abandoning plans to return to in-person instruction as COVID-19 cases continue to climb across the state.

The announcement comes due to the confirmation of six positive COVID-19 cases that were confirmed as a result of surveillance testing, school officials said.

The decision for the high school to go remote was made because of the number of cases that materialized "in such a short period of time," officials said.

School officials are conducting contact tracing with the affected individuals and said they plan to contact anyone who may have been exposed within the next 24 hours.

The high school and the public health department issued a joint statement saying, "while we recognize this news is disappointing, we are also reassured that we were able to identify these cases rapidly to stop any further transmission."

Meanwhile, Fitchburg Superintendent Robert Jokela sent a letter to parents saying the district will continue with remote learning until Jan. 4. In the letter sent Tuesday, Jokela cited a rapid increase in COVID-19.

Cases in Fitchburg have increased from 16 to more than 220 in the last three weeks, Jokela said, and officials recently learned of "additional community-spread clusters."

"We understand and recognize the frustration this prolonged hardship has placed on our students, families and staff," Jokela wrote. 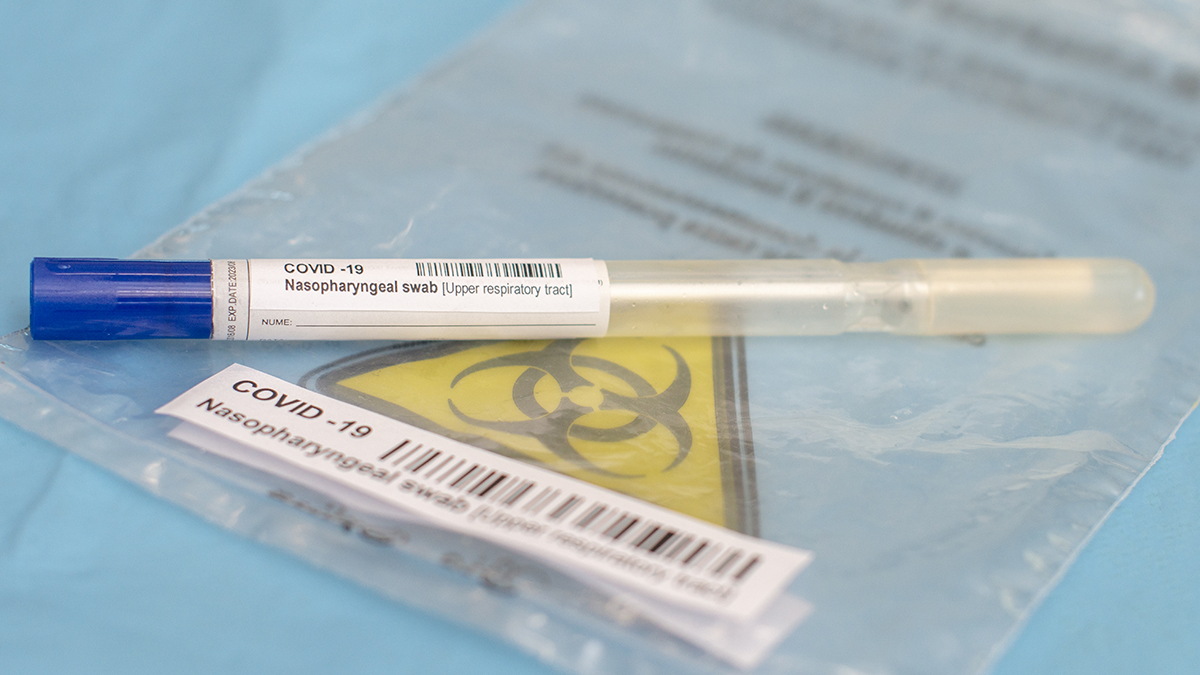 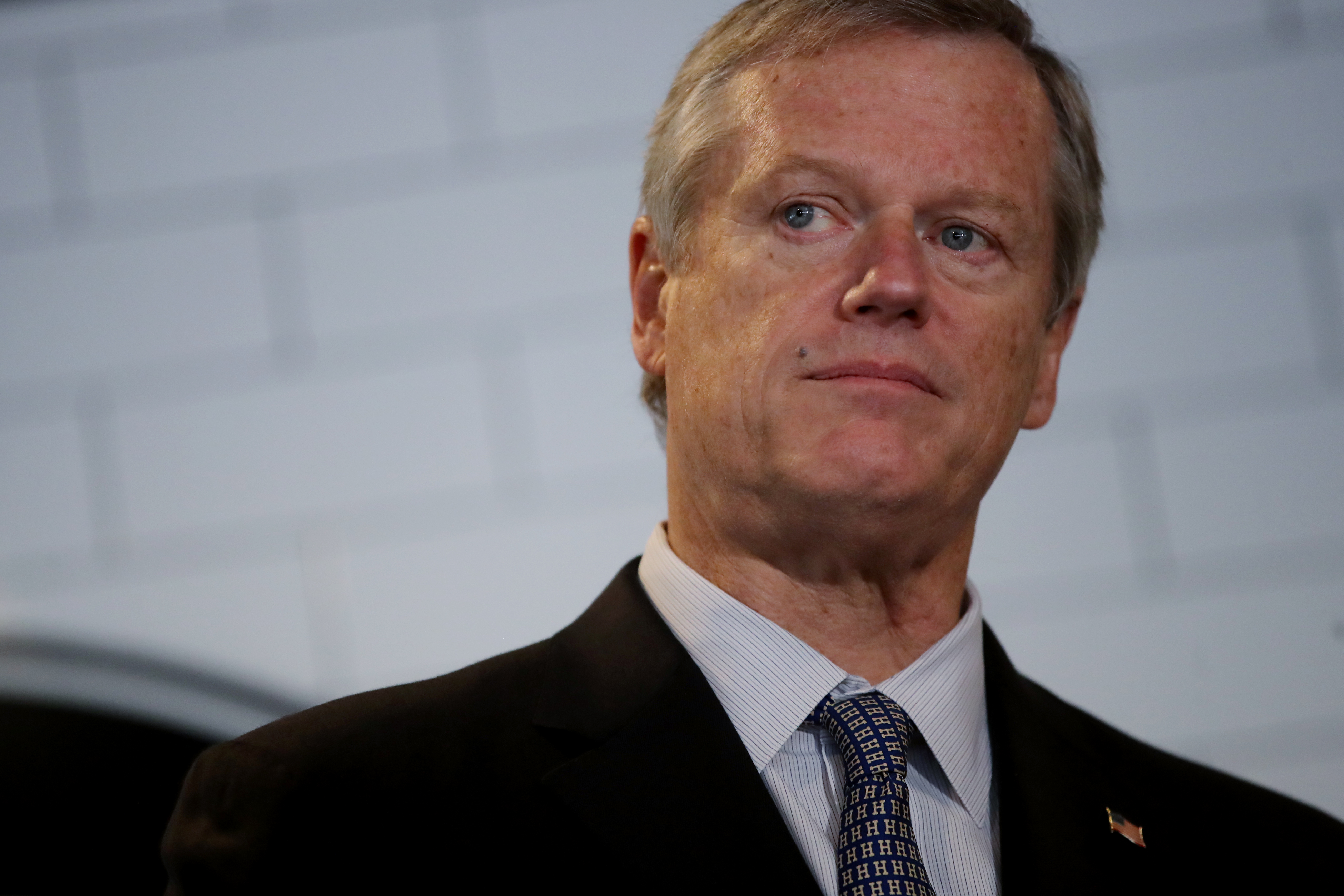 As of last week, more than 200 cases of the virus had been linked to a church in Fitchburg, according to the city's health department.

Learning in many districts remains online, even as state officials push for a return to in-person instruction.

Some districts, however, have said they do not have enough space in their buildings or buses to bring all students back while also maintaining social distance.