With Massachusetts moving up its reopening timeline, music venues are looking to add more concerts as some fans are eager to return to shows

While venues are thrilled live entertainment is returning to Massachusetts, they are also scrambling to meet the demand.

From New Kids on the Block to the Jonas Brothers, a number of concert announcements have happened over the last few weeks now that the state has moved up its reopening timeline.

The Boch Center in Boston originally thought it would have to wait until the end of August to have shows without restrictions, so its fall lineup is fairly full. With the new May 29 reopening date, the venue is adding shows as fast as it can for the summer. But with big acts needing months to gear up, it is easier said than done.

"We're going back to artists we thought we lost in August and seeing if we can resurrect some of those shows," Boch Center CEO Joe Spaulding said. "We know the demand is there and we are excited to have everyone back."

Brenda Faberman of Sharon was looking forward to seeing the Canadian Brass in concert in Needham last March. But the show was postponed, rescheduled and then ultimately canceled. But Faberman says she couldn't get a refund, so she contacted NBC10 Boston.

It is a similar story at Indian Ranch in Webster, which is filling more slots with local talent in addition to extending its season to meet the demand.

"We just announced four more shows, and the tickets have gone like wildfire," said Suzette Coppola, president of Indian Ranch.

Workers are seeing the demand first-hand at Ace Ticket in Boston. They are thrilled to see new shows being announced every day, because the shows already on the books are selling fast. The company's CEO, James Holzman, said he is also seeing more people buy multiple tickets to the same event.

"People want to be with people. They're expecting it to be like the roaring 20s all over again. There's pent-up demand and people are dying to get out," Holzman said.

The return of crowds brings anxiety for some. Not everyone is ready to buy a ticket.

"I'm probably not going to be going right away and jump into things. I will kind of wait and see what the numbers do," said Chris Lawrence of Boston.

Ticket sellers predict outdoor venues will be the most popular to start, and many cannot wait to jam out.

"I just miss the energy. I miss interacting with my friends and being out and about and being in close proximity with people," said Sarah Brown of Boston. 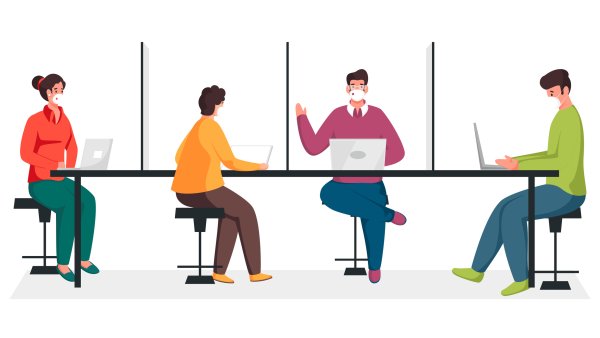 Back to Work in Mass.: How Companies Are Doing It and What Workers Should Know 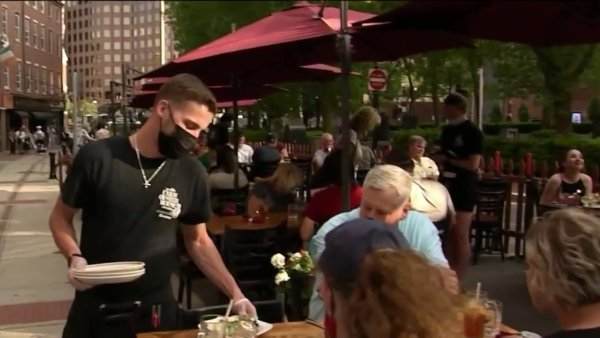 Masks Required? Mass. Businesses Prepare to Make Their Own Decisions on Face Coverings