With rising coronavirus cases, health officials in Salem, Massachusetts, are planning on putting new safety measures in effect while saying some of last year's restrictions are not under consideration

All students and teachers in Salem Public Schools will be required to wear a mask for the start of the school year after the school committee voted unanimously Monday to approve the mandatory mask requirement.

But masks could be required in more places than just schools. As COVID-19 cases continue to rise, city officials in Salem, Massachusetts, are planning to require masks for indoor businesses.

“No one really wants to wear them again but if it comes down to it you have to,” said Josh Patnaude.

The city announced Monday that the Salem Board of Health would meet Tuesday to approve the policy, which would go into effect Aug. 23. If approved, people in Salem would have to wear a mask in all public businesses like restaurants, gyms, museums and city government buildings.

The town is one of the first in Massachusetts to bring back its indoor mask mandate for all as COVID cases climb.

Nelson Chavez works at Casa Tequila and says he’s okay wearing a mask despite being vaccinated. He says the hardest part for them is the waitstaff having to enforce it.

“It can be a pain sometimes …people are like should I have to even though I got my vaccines?,” he said.

Salem said Monday it is also working on a policy to require vaccination or twice-weekly negative testing for city and school workers. Salem businesses, "especially those that interact directly and in-person with the public and visitors," are being encouraged to adopt a similar policy.

The city is asking Massachusetts to extend its "Stop the Spread" free testing program, scheduled to end Oct. 31, through the end of the year. Salem will begin issuing local coronavirus case updates daily after cutting back to once a week in June. 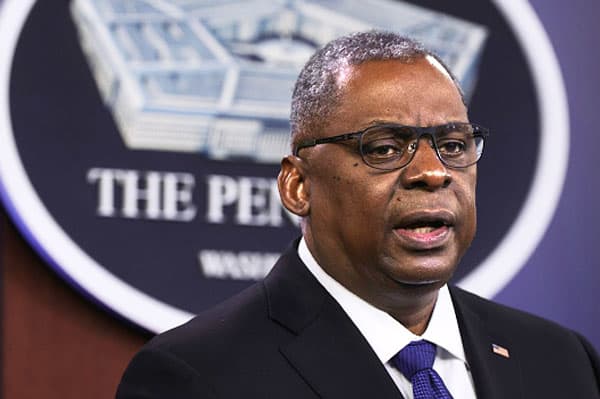 Pentagon to Require COVID Vaccine for All Troops by Sept. 15 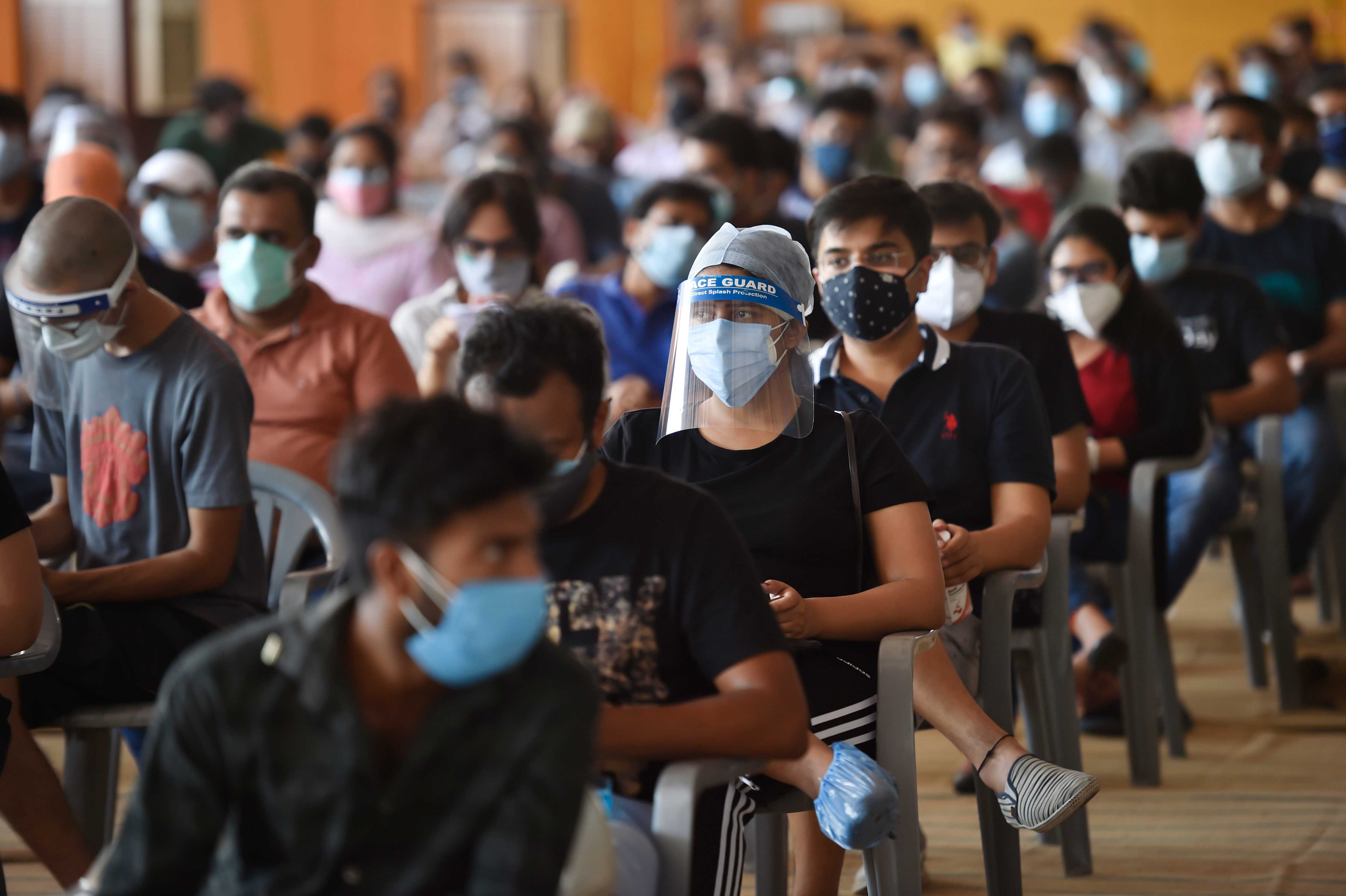 The World Is Nowhere Near the End of the Covid Pandemic, Says Famed Epidemiologist Larry Brilliant

Along with the new regulations being planned, Salem announced that other restrictions are not under consideration.

"The City has no intention at this time of implementing capacity restrictions, early closure times, or marketing intended to deter visitation," Salem said in its announcement. "The primary focus of the City's efforts over the next three months is on resuming high levels of mask usage and expanding vaccination up-take as extensively as possible, especially among front-line workers."

Some of those restrictions that were in effect last year left businesses struggling, especially around Halloween, the time of year Salem is normally bustling.

"It's understandable, but it is going to be tough having to close early on everybody," Tim Maguire, the owner of the Halloween Museum, said ahead of the holiday.

"Our top priority is ensuring the safety, health, well-being of our residents and in particular those who are not able to be vaccinated yet," Mayor Kim Driscoll said in a statement. "The science is clear that masks help reduce transmission and vaccines help reduce the severity of illness. Together, they are a powerful barrier to the spread of COVID-19, including the Delta variant."

The highly-transmissible delta variant has prompted the Centers for Disease Control and Prevention to recommend all people, vaccinated or not, to wear masks indoors in public places in areas considered to be of high or substantial risk — a classification that currently describes almost all of Massachusetts, including Essex County.