"We're just very apologetic and want to make sure we work cooperatively," the lawyer said after the restaurant was shut down for flaunting social distancing guidelines.

Representatives of a Boston steakhouse recently opened by the Turkish social media star known as Salt Bae Tuesday apologized after the restaurant was shut down over the weekend for allegedly failing to meet coronavirus safety rules.

During a licensing board meeting, a lawyer representing Nusr-Et Boston said the restaurant was working to come into compliance with COVID-19 guidelines, even as residents in the area described a chaotic scene inside and outside of the restaurant during its opening days.

"We're just very apologetic and want to make sure we work cooperatively with the board, with the police department, with (the Boston Inspectional Services Department)," said Dennis Quilty, a lawyer representing the restaurant.

He added "the hope and desire" was that once the the buzz around Salt Bae's presence in Boston dies down, more normal operations would be able to resume.

Nusr-Et Boston was ordered closed Saturday just days after it opened. Boston's Licensing Board said the restaurant opened by Salt Bae, whose real name is Nusret Gokce, posed an "imminent threat to public health and public safety resulting from the ongoing and repeated failure to adhere to COVID-19 public safety standards," The Boston Globe reported.

Many restaurants have been reliant on outdoor dining amid the COVID-19 pandemic.

Managers of the restaurant present at the meeting reiterated the apology, adding that Gokce remained in the Boston area.

Officials said inspectors who visited the restaurant found violations including a "long line of patrons and failure to socially distance."

At the hearing, representatives for the restaurant attempted to answer for an alleged failure to implement social distancing guidelines as well as fire exit violations.

Residents who live by the restaurant testified to observing a chaotic scene on the sidewalk during the evenings after the restaurant opened. Multiple residents said they saw Gokce in front of the restaurant taking selfies with people, which they say encouraged violations of social distancing guidelines.

Lir is the latest in a spate of popular Boston restaurants closing their doors due to the coronavirus pandemic.

Managers testified that when police asked them to control the scene, they deployed staff to ask people who did not have reservations to disperse. They also said they had placed stickers on the ground 12 feet apart to encourage social distancing.

Quilty said the restaurant was devising a new security and operations plan and was hoping to meet with a neighborhood association to discuss it. The lawyer said he would submit the plan to the licensing board. 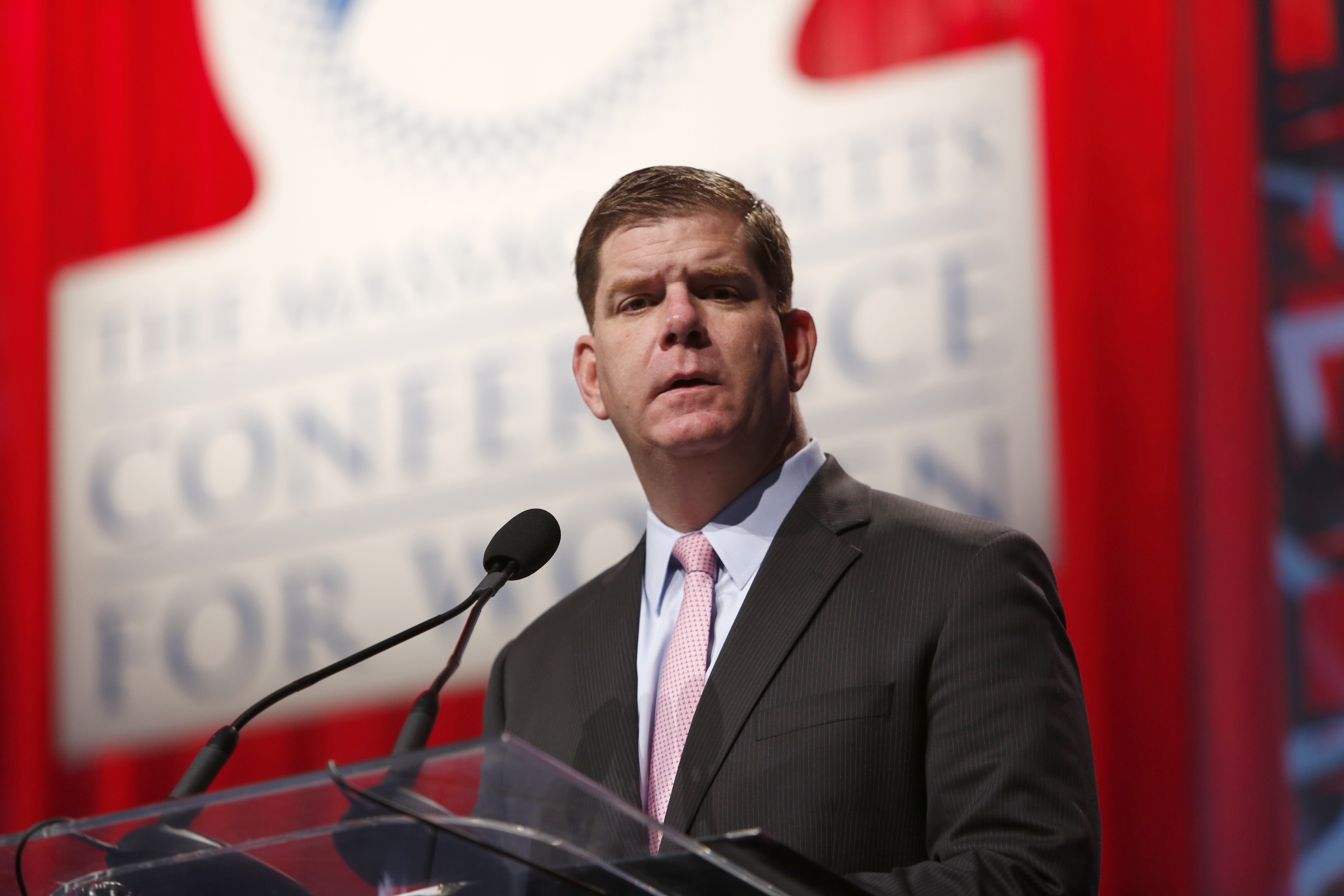 Walsh: ‘We're Still in the Thick of This Fight' 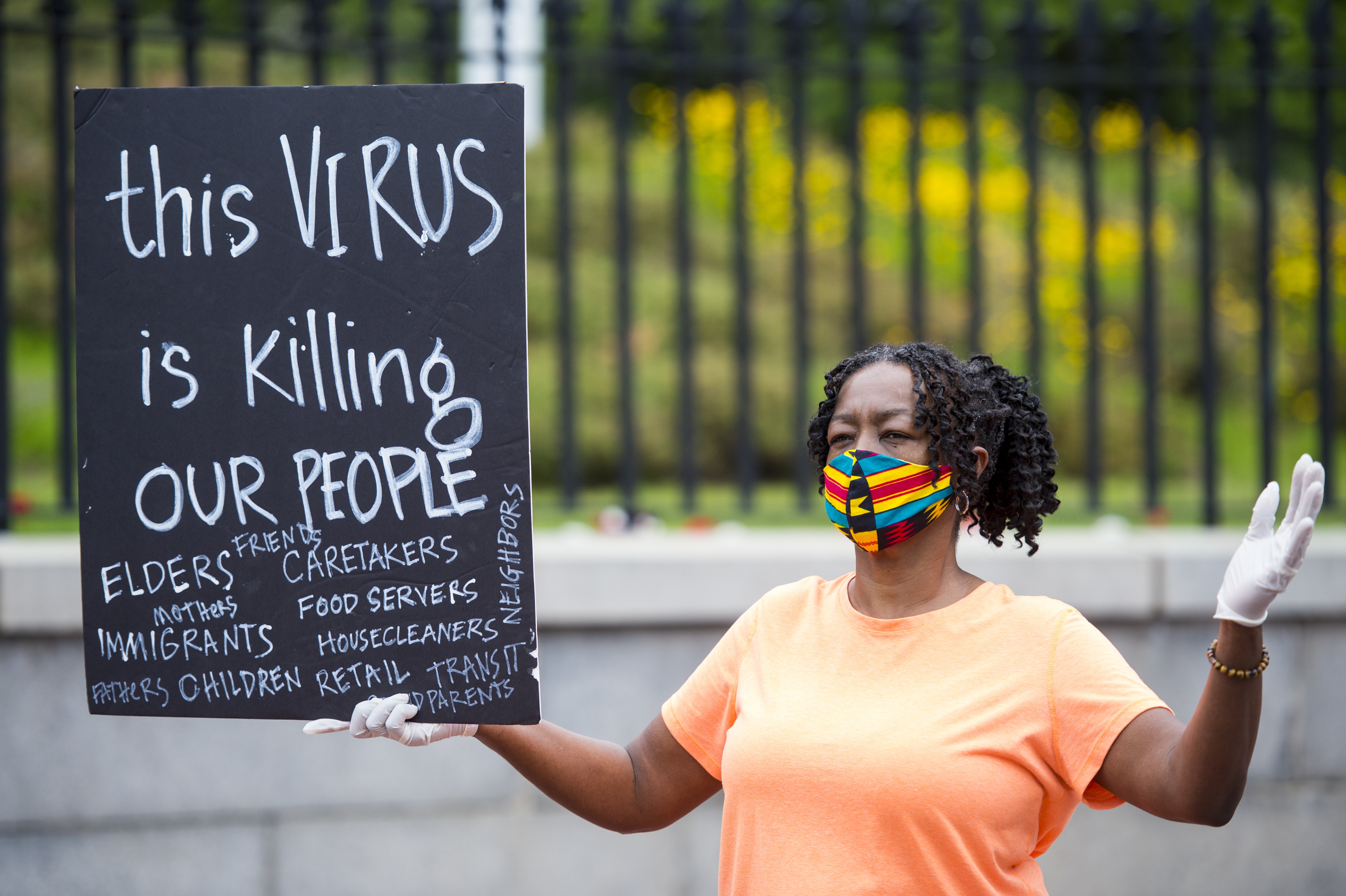