Scientists Race to Study Variants in India as Cases Explode

On Monday, the World Health Organization designated the new version of the virus found in India a “variant of concern" based on preliminary research

By Aniruddha Ghosal and Krutika Pathi • Published May 12, 2021

A potentially worrisome variant of the coronavirus detected in India may spread more easily. But the country is behind in doing the kind of testing needed to track it and understand it better.

On Monday, the World Health Organization designated the new version of the virus a “variant of concern" based on preliminary research, alongside those that were first detected in Britain, South Africa and Brazil but have spread to other countries.

“We need much more information about this virus variant," said Maria Van Kerkhove, WHO's technical lead for COVID-19. "We need more sequencing, targeted sequencing to be done and to be shared in India and elsewhere so that we know how much of this virus is circulating.”

Viruses mutate constantly, and the surge in infections here has resulted in more opportunities for new versions to emerge.

The White House said travel from India will be restricted starting May 4, citing a surge in COVID-19 cases in India.

But India was slow to start the genetic monitoring needed to see if those changes were happening and if they were making the coronavirus more infectious or deadly.

Such variants also need to be monitored to see if mutations help the virus escape the immune system, potentially leading to reinfections or making vaccines less effective. For now, the WHO stressed that COVID-19 vaccines are effective at preventing disease and death in people infected with the variant.

Indian scientists say their work has been hindered by bureaucratic obstacles and the government’s reluctance to share vital data. India is sequencing around 1% of its total cases, and not all of the results are uploaded to the global database of coronavirus genomes.

When there isn't enough sequencing, there will be blind spots and more worrisome mutations could go undetected until they're widespread, said Alina Chan, a postdoctoral researcher at Broad Institute of MIT and Harvard who is tracking global sequencing efforts. 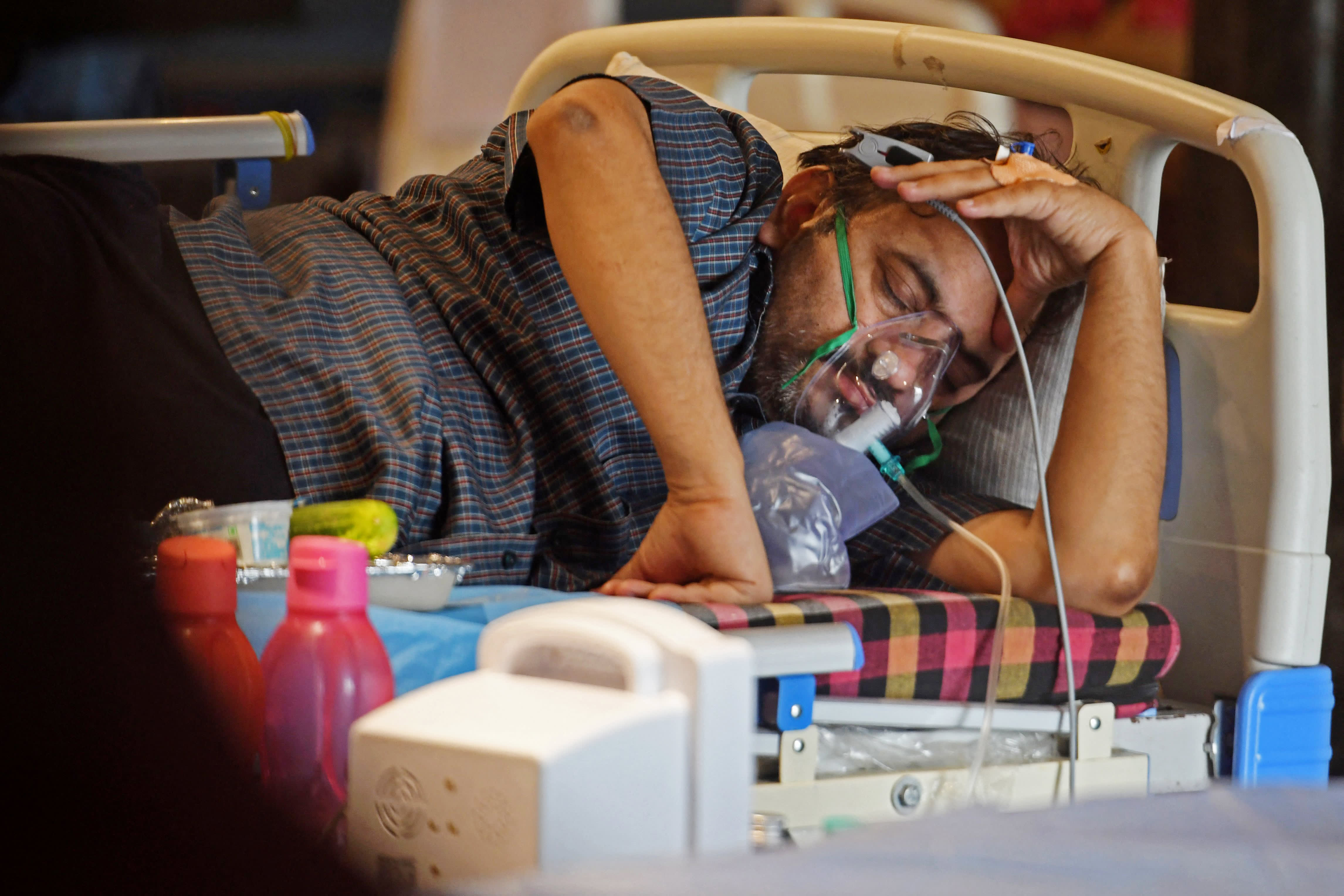 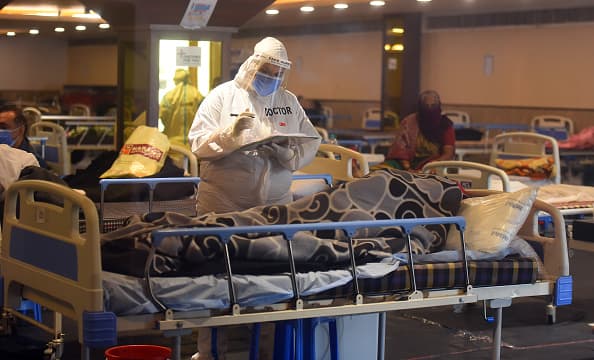 Ravindra Gupta, a professor of clinical microbiology at the University of Cambridge, said: “It has all the hallmarks of the virus that we should be worried about.”

First detected in the coastal Maharashtra state last year, the new variant has now been found in samples in 19 of the 27 states surveyed. Meanwhile a variant first detected in Britain has declined in India in the past 45 days.

Indian health officials have cautioned that it is too soon to attribute the nation's surge solely to such variants. Experts point out that the spread was catalyzed by government decisions to not pause religious gatherings and crowded election rallies.

Dr. Gagandeep Kang, who studies microorganisms at Christian Medical College at Vellore in southern India, said researchers need to figure out if the variant is capable of infecting those who previously had COVID-19 and, if so, whether it could result in severe disease.

"There aren't enough vaccines to go around." India is now seeing extremely high coronavirus case counts as other countries move closer to vaccinating a large swath of their populations. One key difference? Countries like the U.S. purchased doses ahead of production, speeding up the process. Former FDA associate commissioner Peter Pitts explains.

“I don’t get why people don’t see this as important,” she said.

Sequencing efforts in India have been haphazard. The country uploads 0.49 sequences per 1,000 cases to GISAID, a global data sharing effort, Chan said. The U.S., which had its own troubles with genetic monitoring, uploads about 10 in 1,000, while the U.K. does so for about 82 per 1,000 cases.

Late last year, Indian government institutions were ordered to buy domestic raw materials wherever possible, in keeping with Prime Minister Narendra Modi's goal of turning India “self-reliant.” This proved impossible, since all materials for sequencing were imported, resulting in more paperwork, said Anurag Agarwal, the director of the Institute of Genomics and Integrative Biology. The obstacles were most pronounced between September and December, he said, but his lab was able to find workarounds and continued sequencing.

Other labs didn't, and scientists said that should have been when India ramped up its sequencing, because cases were declining at the time.

Even after a federal effort started in Jan. 18, bringing together 10 labs that can sequence 7,500 samples weekly, the actual work didn't start until mid-February due to other logistical issues, said Dr. Shahid Jameel, a virologist who chairs the scientific advisory group advising the consortium.

By then, India's cases had begun spiking.

Jameel said India has sequenced around 20,000 samples, but only 15,000 were publicly reported because some were missing vital data. Until late last month, a third of the samples sent by states were unusable, he said.

And now, the raging virus has infected many of the staff in the labs doing the work.

“Many of our labs are facing this problem,” he said.

Pathi reported from Bengaluru and Associated Press writers Danica Kirka in London and Chonchui Ngashangva in New Delhi contributed to this report.