Restaurants with a liquor license in South Boston and the Seaport must participate in the emergency meeting, otherwise they could face disciplinary action from the licensing board

Restaurants in the Seaport and South Boston are being called out for their failure to adhere to state coronavirus restrictions.

The city’s licensing department is holding an emergency meeting Wednesday after receiving numerous complaints about restaurants with liquor licenses failing to enforce social distancing, seating more than six people per table and allowing lines to form.

“I think that it’s definitely a tough time for restaurants but those who aren’t following the restrictions, I think is definitely something to bring up," Meg Henson of Boston said.

All restaurants with a liquor license in South Boston and the Seaport must participate in the emergency meeting on Wednesday at 4:30 p.m. via Zoom. Restaurants that don’t participate could be disciplined by the licensing board.

“I definitely think the lines have been picking up a little bit more, but I think for the places I’ve been, it seems like the spacing has been pretty fair," Ellie DiBenedetto of Boston said. "The back to back I feel like is harder, but next to me has felt pretty reasonable.” 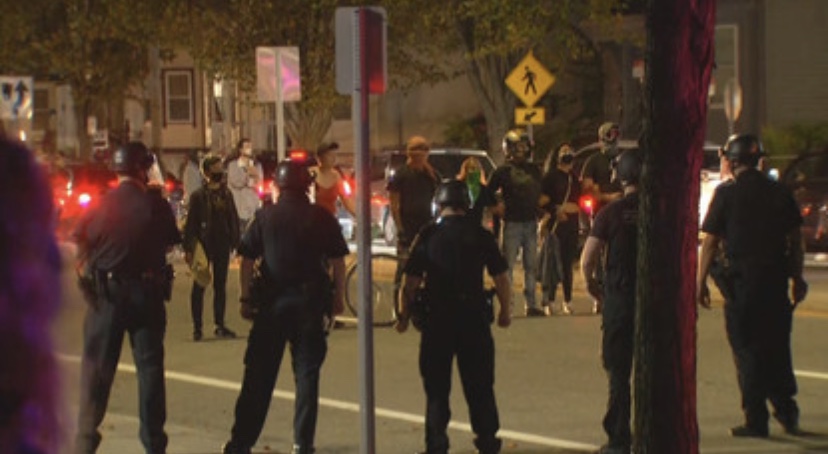 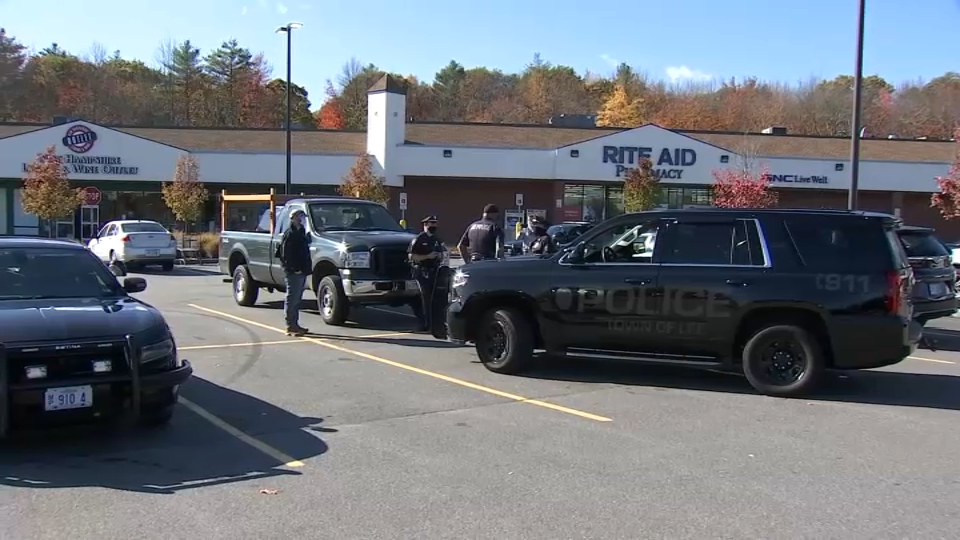