The "biggest challenge" is getting people to guard against transmission when they are not in regulated environments like workplaces and while attending social gatherings in the evening, Baker told local officials

The second surge of COVID-19 is underway, Gov. Charlie Baker told local officials Thursday, but Massachusetts is better prepared to deal with it than it was in the spring.

"The second surge that so many of the folks in the public health community talked about last summer, which now seems like a million years ago, is certainly underway not just here but across the U.S. and frankly across almost all the western democracies," Baker told local officials gathered for a phone call meeting.

The governor said that while the surge is "challenging and difficult," he believes the United States is doing "as well or better" dealing with it than its counterparts in Europe. The state's personal protective equipment supplies are solid, he said, and testing has come a long way, from 2,000 to 3,000 tests a day in March to one day this week when he said there were more than 100,000 tests.

Massachusetts has a high rate of compliance with mask-wearing, he said, identifying the "biggest challenge" as getting people to guard against transmission when they are not in regulated environments like workplaces and while attending social gatherings in the evening.

On the call, Baker also said talks are continuing with ice rink and hockey officials and that he expects a set of rules that will ensure that everyone is wearing masks while attending or participating in hockey games and that all rosters will be made available to contact tracing teams.

The administration is also working to address incentives for testing, noting situations in smaller towns that can be categorized as red for high risk due to only a few positive virus tests. 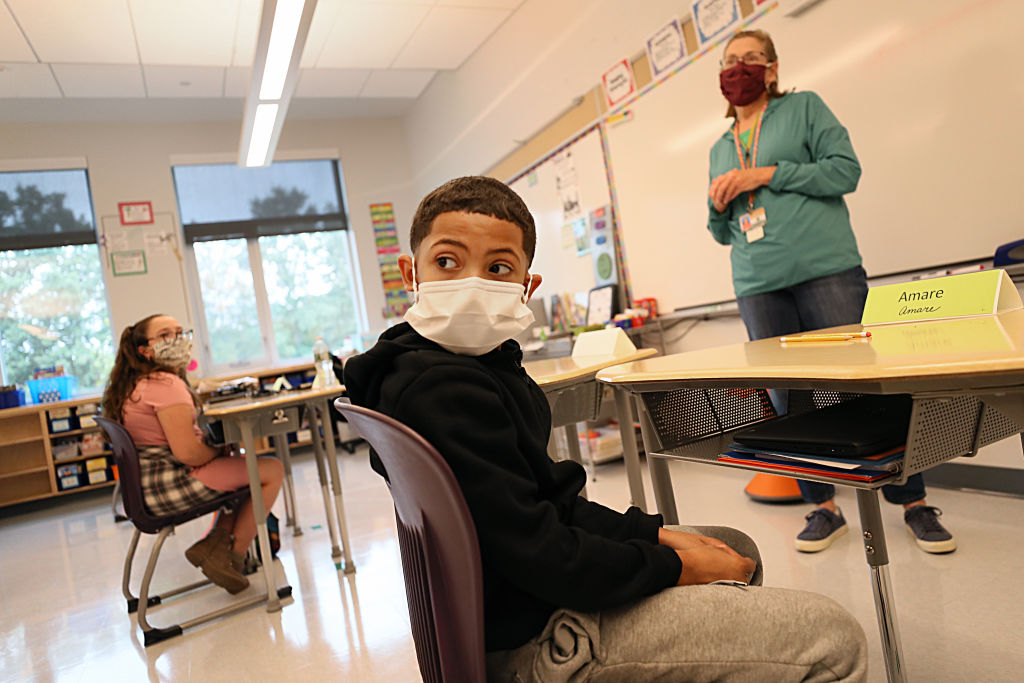 Mass. Releases New School Guidance Aimed at Getting More Kids Back in the Classroom 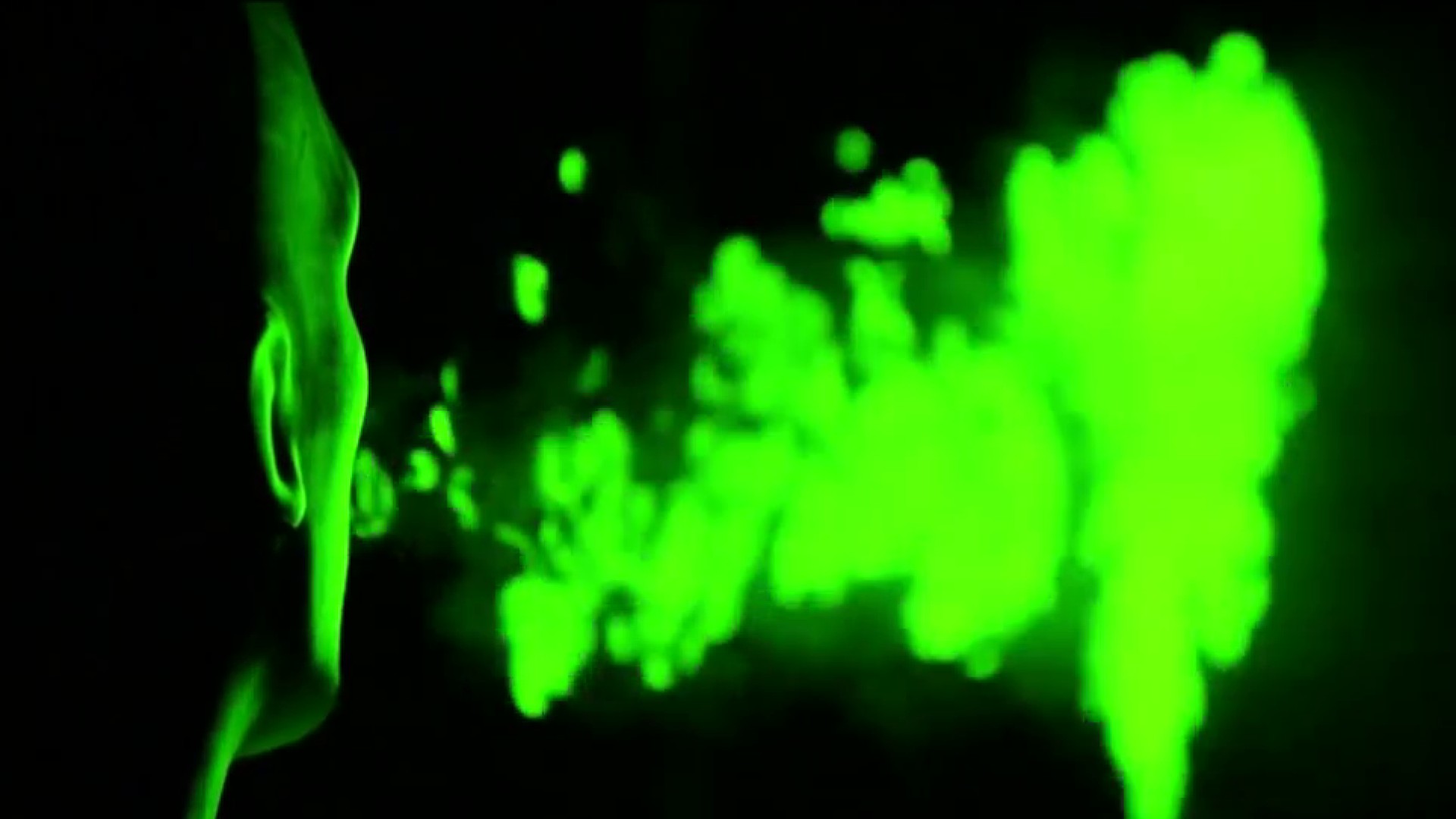