As of Tuesday, 97 veterans had died at the home since March 1, with 76 of them testing positive for COVID-19

The head of veterans' affairs in Massachusetts abruptly resigned Tuesday ahead of the release of the results of an investigation into the Holyoke Soldiers’ Home, where at least 76 veterans with the coronavirus have died, according to reports.

Secretary of Veterans’ Services Francisco Urena told the Boston Globe he was resigning in anticipation of the release of the report, which is the result of an investigation carried out by former federal prosecutor Mark Pearlstein.

Gov. Charlie Baker hired Pearlstein to carry out an independent investigation into the coronavirus outbreak in the nursing facility in Holyoke in April. Massachusetts Attorney General Maura Healey announced about a week later that her office was also looking into the situation.

The deaths resulted in Bennett Walsh, superintendent of the facility, being placed on paid administrative leave.

The Massachusetts Attorney General's Office is launching an investigation into a nursing facility in Holyoke where more than a dozen veterans have died amid an outbreak of the new coronavirus.

Holyoke Mayor Alex Morse has accused Walsh of failing to report the deaths to authorities in timely fashion, and says Walsh and Urena failed to act with urgency to the situation.

As of Tuesday, 97 veterans had died at the home since March 1. Among them, 76 veterans tested positive for COVID-19 and 18 tested negative. Two of the veterans who died had clinically recovered from the disease, and the status of another at the time of death was unknown, according to the state.

Meanwhile, a coalition of veterans, family members, veteran services representatives and other will conduct a series of events this week near the home to call for "major renovations and significant construction to include a new wing."

The group says some 1,500 people have signed a petition stating that conditions at the Soldiers’ Home "are unacceptable and violate the patient rights of Veterans for safe and adequate care." 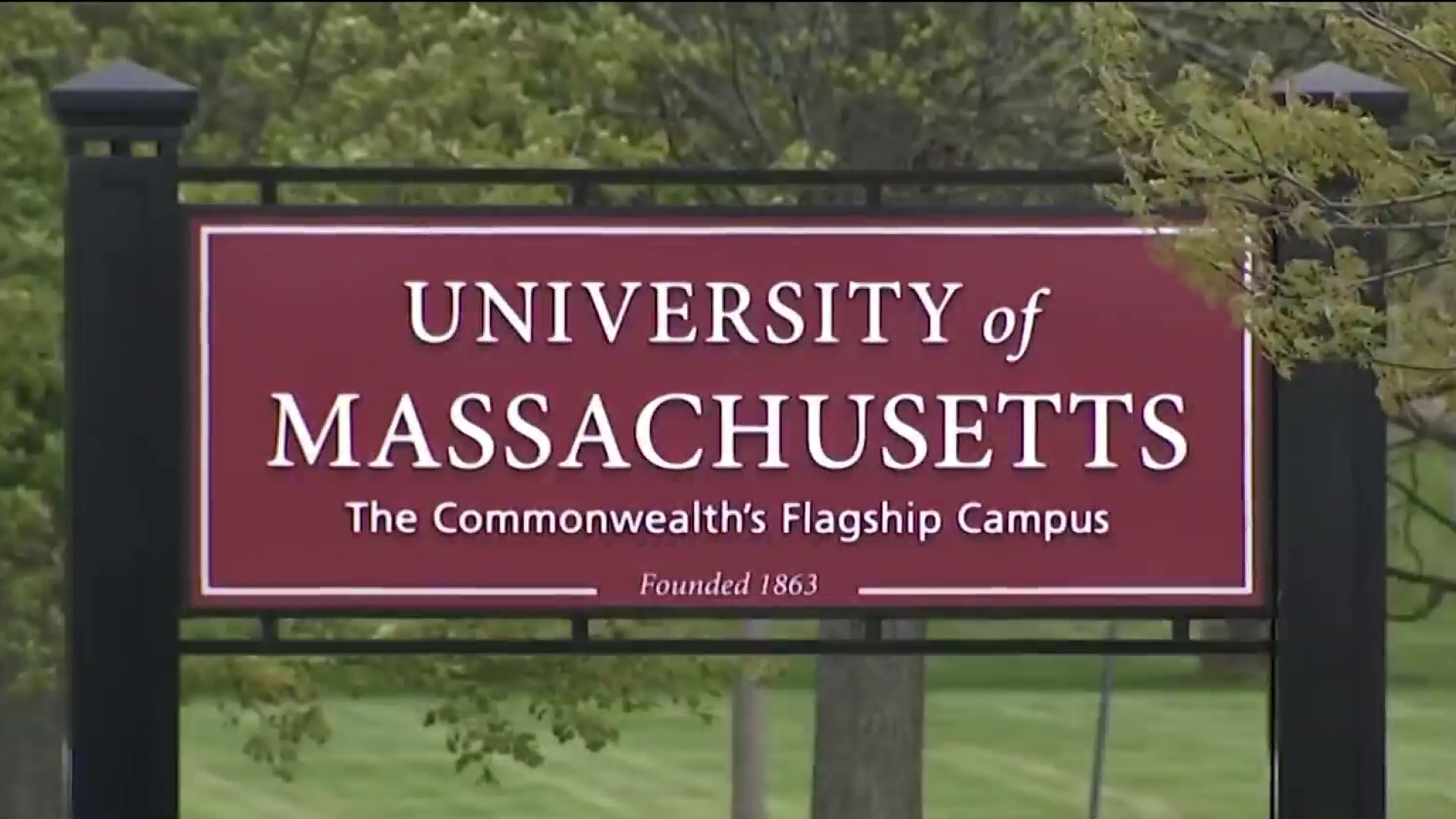 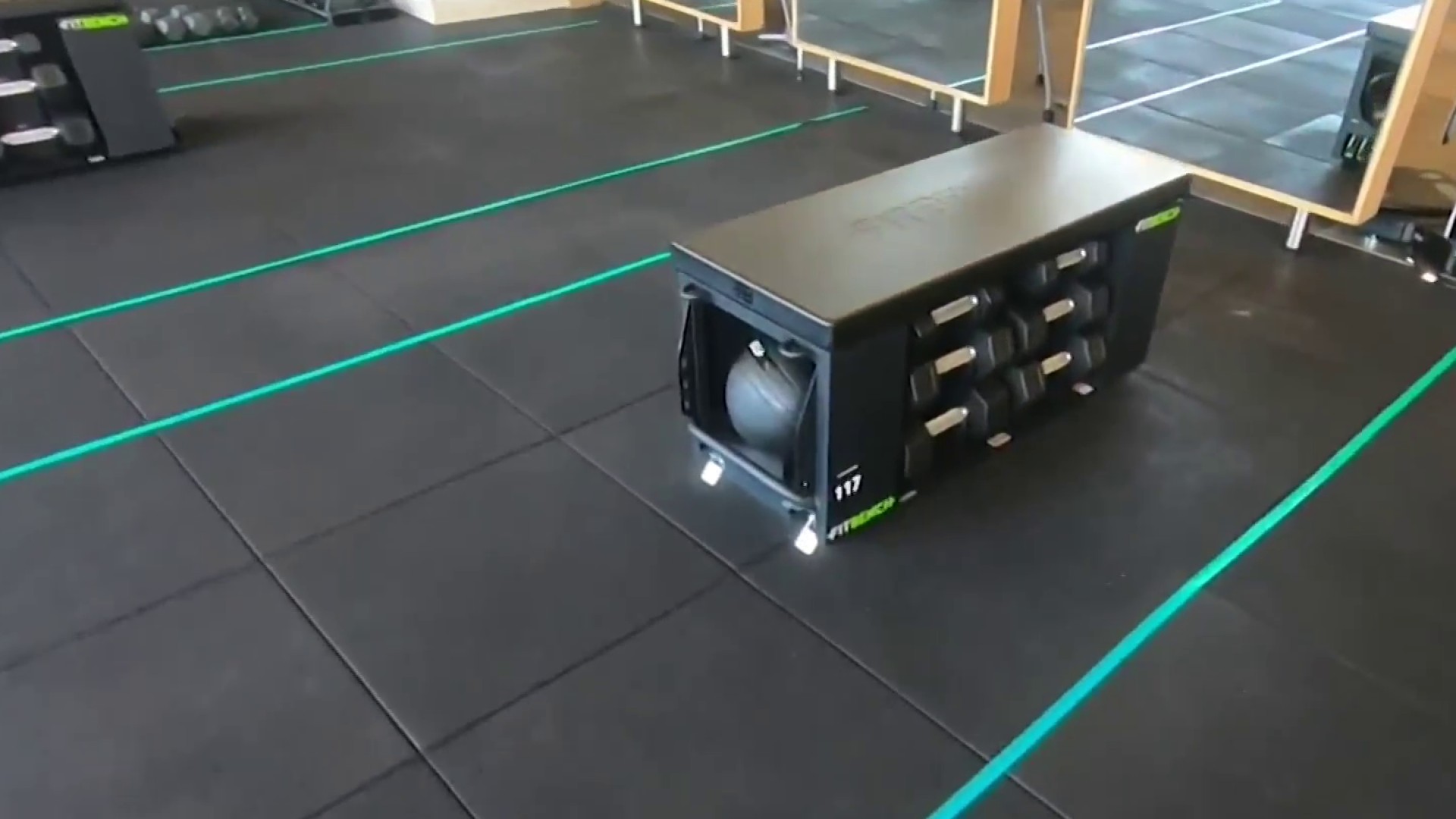