Rep. Seth Moulton, D-Mass., said Wednesday that he will stay home and miss any upcoming votes in the House of Representatives because he's been experiencing symptoms consistent with the deadly new coronavirus.

The Massachusetts Democrat explained in a statement that he had a fever and tightness in his chest for several days starting Thursday, along with a sore throat, body aches and fatigue. His wife has had similar symptoms.

Moulton says they don't qualify for coronavirus testing "because the symptoms are minor and a test would not change my treatment protocol." Regardless, he's staying in Massachusetts and not returning to Washington so he doesn't spread whatever illness he has to others.

Late Wednesday night, the office of another member of the Massachusetts congressional delegation, Rep. Ayanna Pressley, announced that she was being tested for the new coronavirus after she'd sought medical care "out of an abundance of caution" for flu-like symptoms of her own.

Pressley's office didn't say whether she was self-quarantining or in isolation or give any further information.

Both members of Congress may in the coming days be called to vote on a $2 trillion coronavirus-related stimulus package now being finalized in the Senate. It will need approval from the House and President Donald Trump.

Moulton told NBC10 Boston's Alison King on Tuesday that he was feeling healthy but noted that "we've got to be careful with everything we do." Public health experts and government officials have been urging everyone, especially those feeling sick, to social distance so they don't spread the virus, which has killed hundreds in the United States alone.

Several other members of the House of Representatives have announced they've tested positive for COVID-19, the disease caused by the new coronavirus, as has one senator, Rand Paul of Kentucky.

This makes Sen. Rand Paul, R-Ky., the third member of Congress to announce a positive diagnosis for COVID-19.

On Thursday, I began feeling unwell with a low grade fever and a concerning tightness in my chest, to a degree I’ve never felt before, that lasted several days. I have also had a sore throat, though no serious cough, along with body aches and unusual fatigue. My wife Liz has had similar symptoms. As a general precaution consistent with office policy, well before I began experiencing these symptoms myself, I had proactively instructed my teams in Salem and in Washington, DC (except for two essential members) to work entirely from home and self-isolate in order to mitigate the risk of spreading COVID-19.

When it became clear in the last 24 hours that the House of Representatives might be called back in the coming days to vote on key legislation, requiring me to travel back to Washington and potentially infect other people, I decided to call the VA, which is my primary care provider, and the House’s Attending Physician. I also spoke with a friend who is an ER doctor who felt I should get tested immediately. But as the House doctor explained, I am “symptomatic,” but because the symptoms are minor and a test would not change my treatment protocol, my wife and I don’t qualify for tests. As a result, and out of an abundance of caution, I will follow my doctors’ direction and continue to stay home and self-quarantine until I hit seven days after my symptoms started to improve and I do not have a fever for 72 hours. Unless my symptoms take a turn for the worse, that would be this Saturday. This applies to Liz as well, and we’re happy to report that Emmy has no symptoms at all; she’s 18 months old and children typically show no symptoms of COVID-19. I have been steadily improving and even went for a run yesterday, carefully keeping my distance from others, but I don’t want to risk the chance that I pass this, or whatever other respiratory illness I have if it is not the coronavirus, on to a colleague or fellow traveler. It’s our responsibility—all of ours—to stop the spread of this virus and help flatten the curve.

I’m making this public because I will potentially miss some important votes as a result. I will make very clear my position on those votes ahead of time, and I’ll continue fighting for health care workers who need PPE, for the unemployed who still need to put food on the table, for the sick who need respirators and access to care, and for small businesses who are the lifeblood of our economy. Our team has been out in front of this pandemic on all fronts, calling for schools to shut down and Congressional tours to stop in the early days; providing the first comprehensive email updates to our constituents a month ago, which continue every week; and standing up a preeminent scientific advisory panel who are helping me form policy to respond to this crisis. We were also the first Congressional office to implement a 3-level coronavirus operations plan and call for contingency planning in the House.

Leadership must be personal as well, and I hope others who have mild symptoms will also self-quarantine and follow doctors’ orders. People with symptoms should be tested, and the fact that tests are not available for Liz and me and far too many other Americans, a month after I wrote to the Vice President demanding more widespread testing, is a major failure of the Administration that I will continue fighting to fix. We will get through this pandemic by working together from home, and we’ll be a stronger country on the other side.” 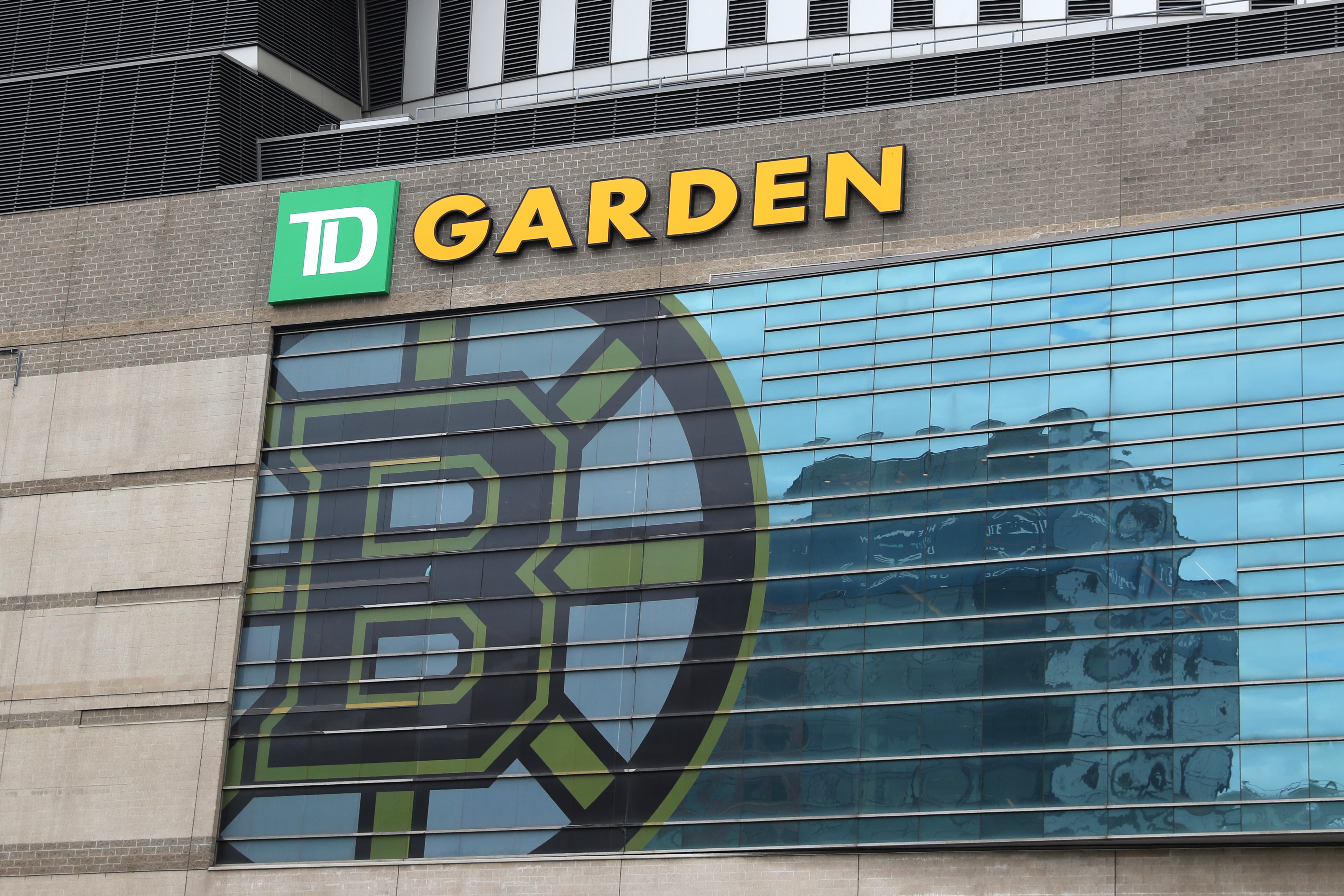 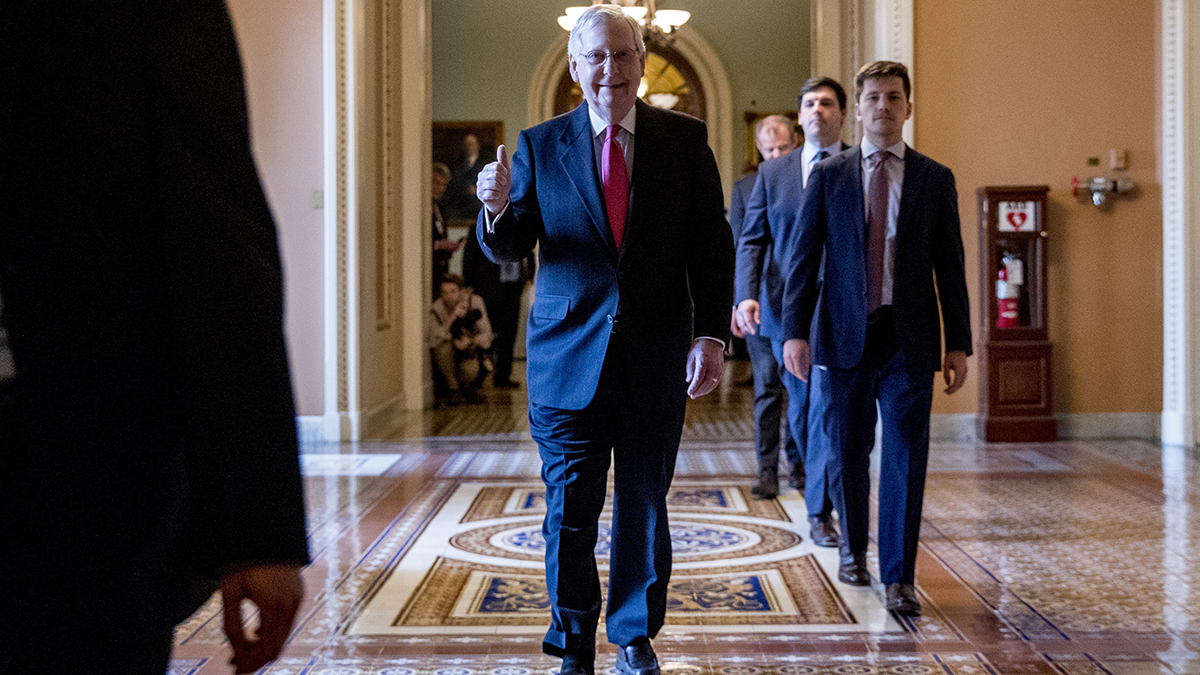 Massachusetts Congressman Seth Moulton announced Friday he is dropping out of the 2020 presidential race.