Dozens of concerned teachers protested outside Sharon Town Hall Monday afternoon, saying they don’t feel safe inside their own classrooms and accusing the school district of not being prepared to operate safely during the coronavirus pandemic.

The demonstration came after a protracted and public battle between the teachers union and the school committee and less than 72 hours before some students were expected to return to class as part of the town’s hybrid learning plan.

Teachers refused report to work on Tuesday, a move that drew sharp criticism from the school committee chairwoman, Judy Crosby, who called the act an “illegal strike.”

Teachers reported to work at schools in Sharon, Massachusetts, Friday hours after the union and school officials reached a settlement.

The school board eventually filed a petition with the State Labor Relations Board. Teachers then reported to work on Friday to prepare for the first day of school.

The union agreed to comply with the district’s decision to begin classes under a hybrid learning model, in which students are split into groups with half attending class in-person for two days and remote for two days. Wednesday of each week will be remote learning for all students.

For weeks, teachers have expressed a variety of concerns over the district’s reopening plan, including air quality in the town’s five schools.

“Whether or not it’s outside air coming in or if they’re just recirculating inside air — it’s not completely clear,” said Bernadette Murphy, president of Sharon Teachers Association.

Other concerns include what teachers said was a lack of both cleaning supplies and personal protective equipment.

As schools continue trying to figure out how to keep everyone safe this fall, teachers are pushing back against a rush into the classroom.

“I’ve spent about $500 of my own money on cleaning supplies, extra masks…“ said high school English teacher Lorie Ayotte, who said she had additional concerns after Monday’s freshmen orientation. “We see them already forming groups, and it goes against every single thing we’ve been told for months about safety protocols.”

In a phone interview Monday night, Crosby said the teachers’ questions would’ve been answered if they had reported to work on Tuesday. She also noted that the school’s safety plans exceed state requirements.

Sharon’s five schools will reopen on Wednesday, when teachers will offer remote learning sessions online. The first day of in-person classes is set for Thursday, when some students will return. 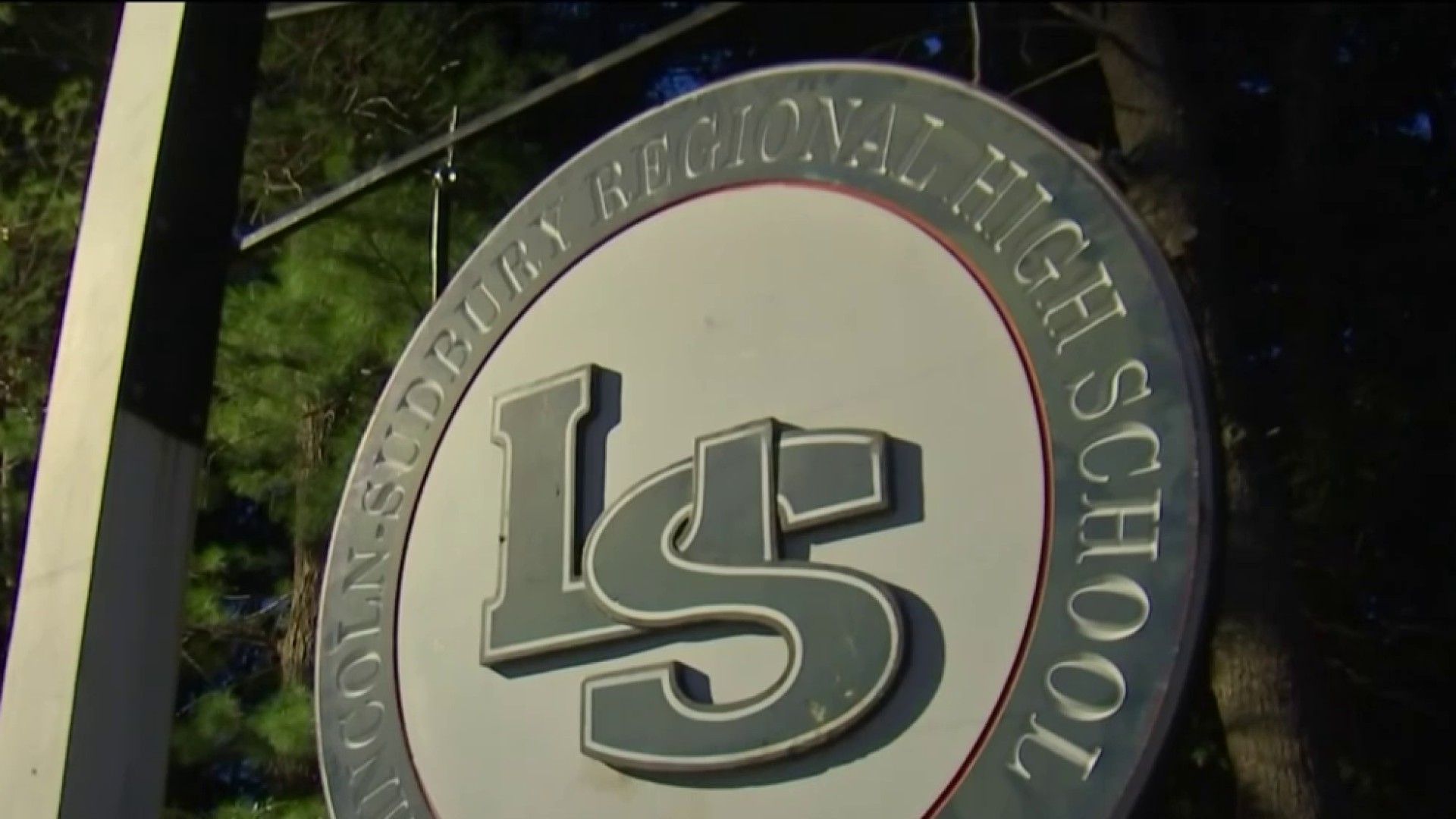 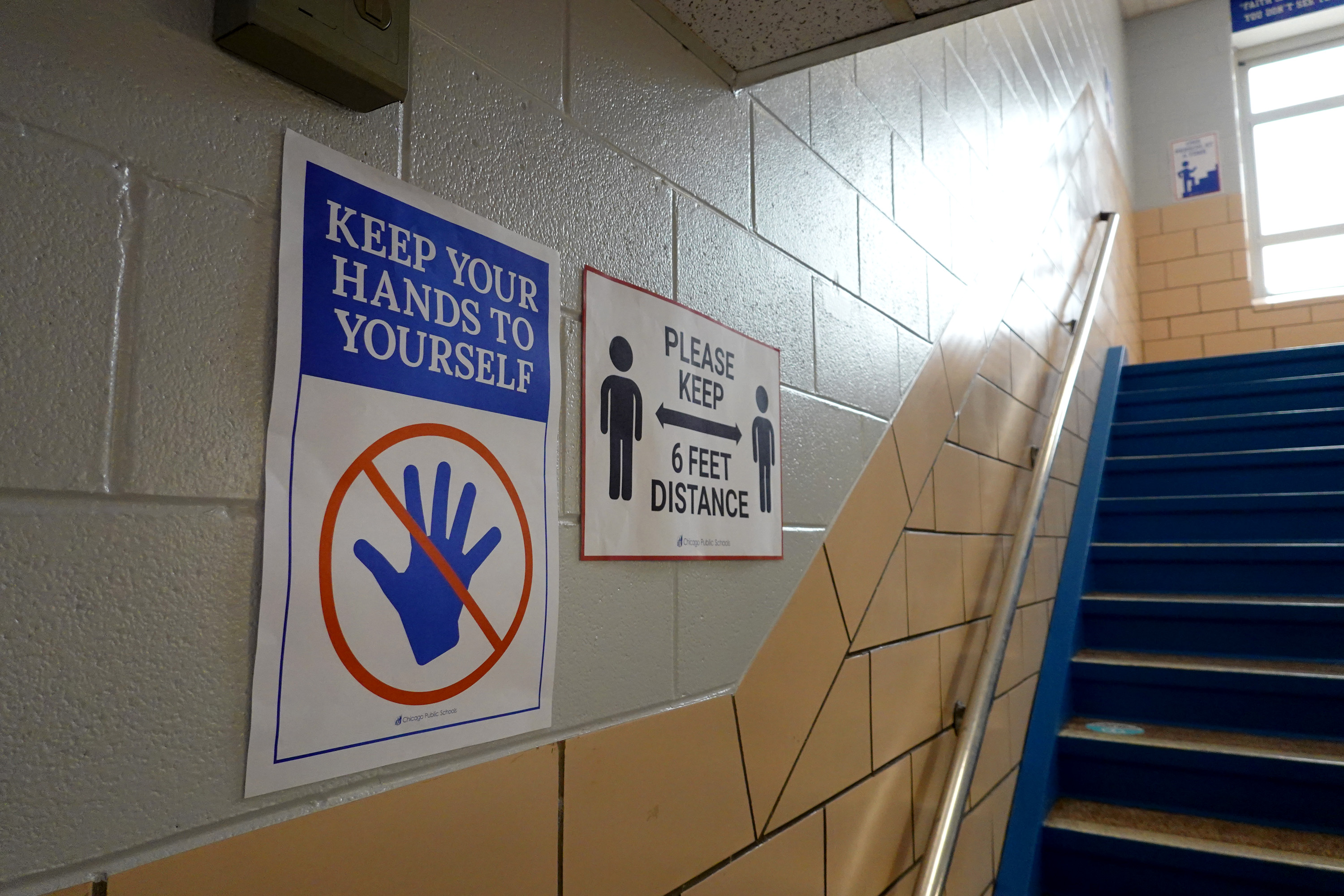