Smoking is considered a "co-morbid condition" for coronavirus, elevating tobacco users to the end of Phase 2 in Massachusetts' vaccine rollout

Phase 2 of Massachusetts' vaccine distribution timeline is scheduled to begin in less than two weeks – that's two months ahead of the general population.

Some were surprised to learn that one "co-morbid condition" that qualifies people to get the vaccine in that earlier phase is smoking.

"Doesn't really seem right to me, but on the other hand, I do understand maybe the risk is higher," said Steve Zagame of Boylston.

"Smoking is also a choice," argued Gjuanna Jenkins of Worcester. "That makes no sense." 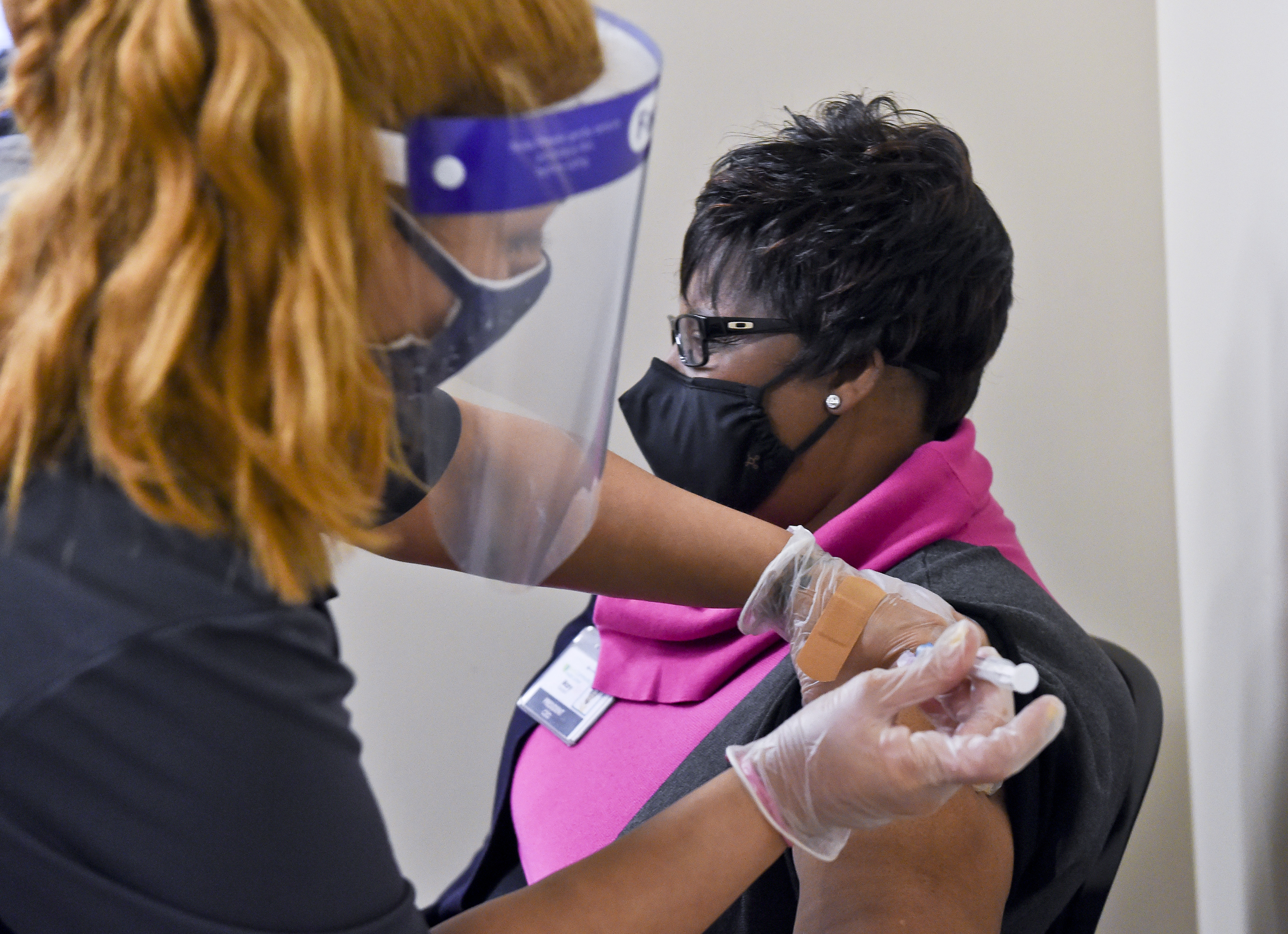 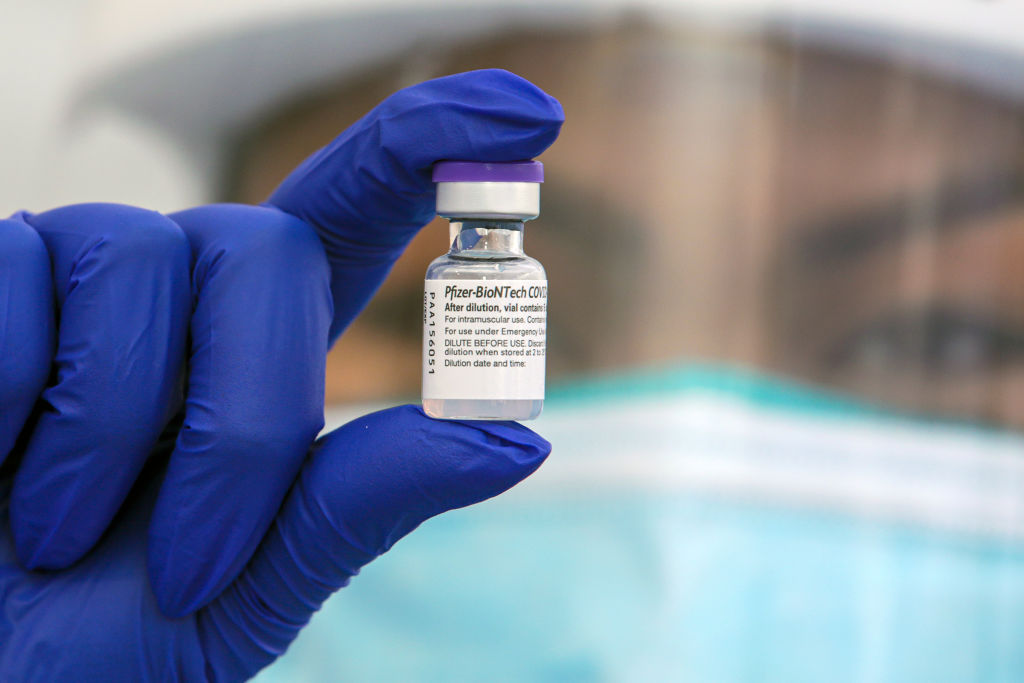 Timing of Second COVID Vaccine Doesn't Need to Be Exact. Just Get It, Experts Say.

"It's wrong to say that smoking is a choice," said Rigotti. "Smoking is actually an addiction, and it generally starts in adolescence, childhood and adolescence, before, really, people have the cognitive capacity to maybe make the right choices."

Beyond that, the American Lung Association's chief medical officer, Dr. Albert Rizzo, says smoking causes inflammation of the airways, which can be a dangerous or deadly combination with COVID.

"We know that this population, the smokers themselves, are at risk for more complications, can put society, therefore, at a risk of having the health care system inundated if they are not protected by way of vaccination," said Rizzo.

Rizzo says prioritizing smokers should not be seen as rewarding them, and he hopes that this pandemic itself may be a catalyst to healthier habits.

"We also tell smokers right now," said Rizzo, "and we've been telling them since the start of the pandemic, this is a great time to quit, because you are at increased risk."

As of right now, smokers are listed in the lowest priority category of Phase 2, but still ahead of the general population in Phase 3.